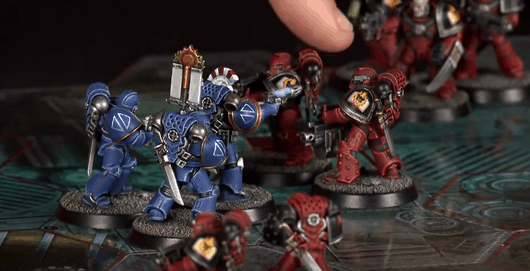 GW put out a new play-through video hosted by none other than Phil Kelly. Check this out!

The Folks at Games Workshop and Warhammer TV have put together a very well done play-through demo video of the new Horus Heresy Betrayal at Calth Board Game. You’re going to want to grab some popcorn and watch this one!

A miniatures game of desperate battle in the 31st millennium.

Watch as Chris and his noble Ultramarines clash with Amy’s treacherous Word Bearers, in ‘The Wrath of Veridia; the first scenario of this new and exciting game The Horus Heresy: Betrayal at Calth.

This is pretty solid! We have a bearded Phil Kelly running a demo of the first mission. It’s a very thorough explanation of the game mechanics with actual game play and Phil Kelly guiding the players along the way. This video clears up a few questions I had about the game and it’s got the wonderfully painted studio miniatures to showcase gameplay. The video even has some fancy graphics to go along with it. I hope this is something we’ll get to see more of in the future with the return of all their specialist games.

A miniatures game of desperate battle in the 31st millennium? Say that 10x fast! 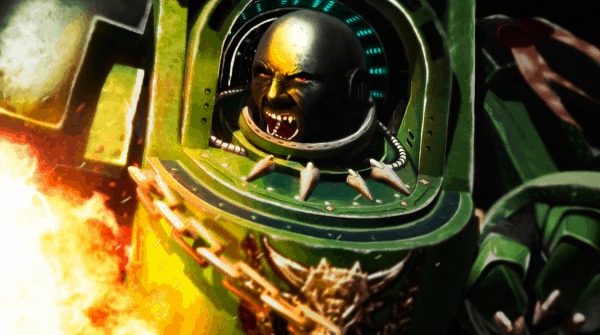 PREV ARTICLE
« Have You Ever Seen THIS Terminator Model?

NEXT ARTICLE
The Bringing Hobby Back KICKSTARTER is Here! »
If you buy something from a link on our site, we may earn a commision. See our ethics statement.