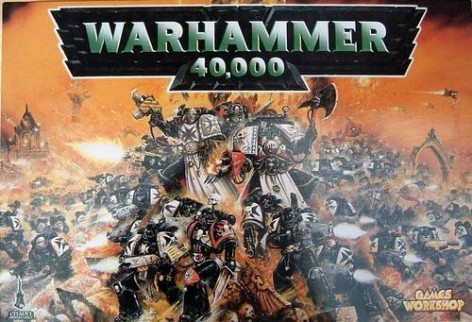 With the return of Specialist Games, veteran gamers everywhere are hopeful of the resurrection of their favorite Games Workshop games from back in the day.

Robb Briggs-Snodgrass just shared this relic of the past with our Facebook group, and it’s a good un! 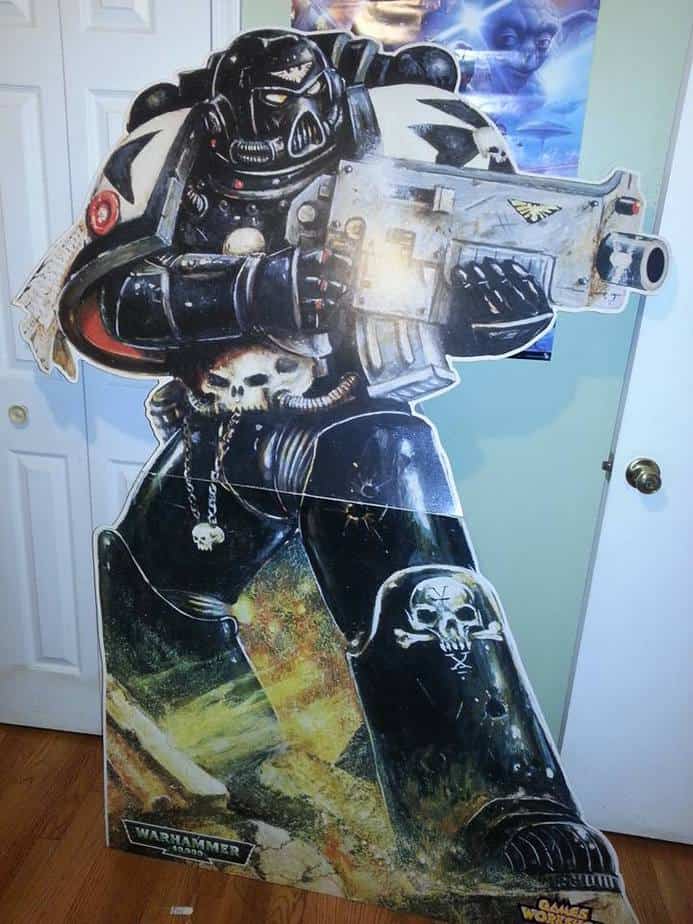 3rd Edition 40k  from our friends at Lexicanum 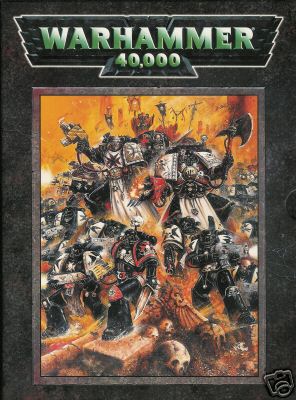 The 3rd Edition Rulebook, also known as the Big Black Book, was first published in 1998 with the third edition of the game. The book contained rules, that although very similar to the first two editions, were much more austere, removing many of the more difficult ideas of the previous versions in an attempt to streamline the game. This was heavily criticized at the time by more veteran gamers, who had become used to the tables, charts and templates that had been employed previously, as it was seen as being too simplistic and had eliminated much of the fun for that audience. Nevertheless, the modesty of the newer rules opened the game out to a wider (and much younger) audience.

The book itself was written from a much more imperio-centric point of view, and contained large quantities of information on the basic structure of the Imperium, from Imperial planetary classifications to the Imperial dating system and more. It also departed from the previous edition in its much more pessimistic outlook; Appearing much more grim and dark than it had previously. Lines between good and bad were blurred to the point that they were almost unrecognizable. In addition it contained background for many armies as well as simplistic, pre-codex army lists for the Space Marines, Dark Eldar,Tyranids, Eldar, Chaos Space Marines, Imperial Guard and Orks, as well as a small Sisters of Battle list with various heroes of the Imperium such asConfessors and Preachers.

What Edition was YOUR favorite?

NEXT ARTICLE
Santa Ork is Coming to Town! »
If you buy something from a link on our site, we may earn a commision. See our ethics statement.