Don’t sleep on gaming this holiday season as Fantasy Flight Games just updated like all their FAQs!

Fantasy Flight Games has put out a TON of new FAQs for all their game systems that support Organized Play. That includes (but not limited to) Star Wars: Armada, X-Wing & Imperial Assault, Warhammer 40,000 Conquest, and a bunch of others! Check it out:

The time has arrived for another update to the FAQ and tournament rules for our Organized Play games. These two documents, along with each game’s original rulebooks, provide players with everything they need to know about their favorite game.

It is important players stay up to date with the current documents. Knowing the details may be the difference between glorious victory and crushing defeat, and you can start learning these new changes by clicking on the links for your favorite games below:

All changes from today’s update will go into effect on January 1st, 2016.

Not Just For Tournaments

Tournament players aren’t the only ones who should read the new FAQ and tournament rules. In each document, you’ll find answers to many of the most commonly asked questions and rulings. Whether you’re looking to vie for the title of World Champion or play in the comfort of your own home with family and friends, the updated FAQs and tournament rules offer clarity and structure that will give you a better play experience.

First off good on FFG for keeping up with their games so consistantly For me this really builds in extra value when I step up to the register to purchase their products. 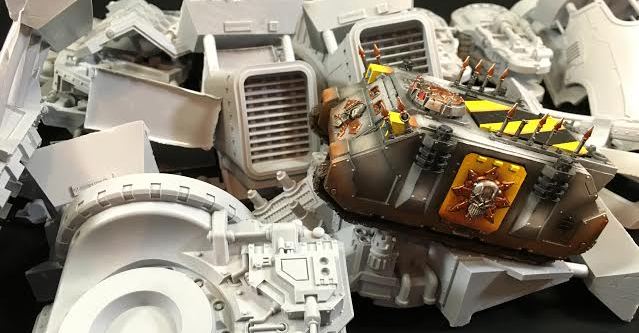 NEXT ARTICLE
GW’s Next Legal Battle, The Million Dollar Blogger? »
If you buy something from a link on our site, we may earn a commision. See our ethics statement.