Hobby Hoarding – How Many Armies Should We Have? 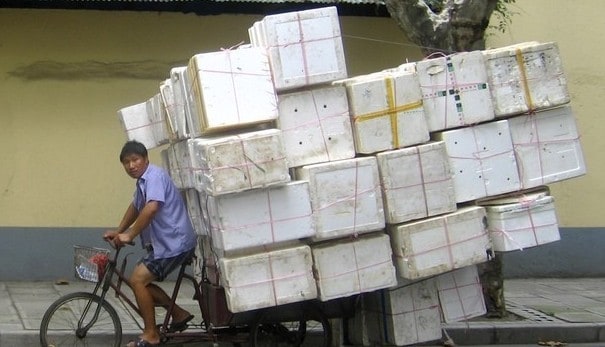 One for all or all for one? How much is “too much” or another words, how many armies SHOULD we have?

Fanatics, ladies and gentlemen! Over the course of the years our collections change. Some just keep on piling up, some say out with the old, in with the new. But what is right? One army at the time? One extremely large army? Or several armies? Today we are exploring the areas of collecting, both as gamer and collector.

Four scores and many bits ago

When I first got into warhammer I remember being a high school sophomore, opening my eyes really wide for first time to the refined gaming community. At this very time I also started roleplaying, MTG, but of course, as all of you probably know by now, I got into Warhammer 40k.

When I first started I bought a Space Marine starter box, a Space Marine bike and a Space Marine Dreadnought (one of my favourite modeldesigns to this day). Luckily for me I was introduced to the hobby by friends who weren’t all too new to the hobby, but still couldn’t call themselves veterans. They told me what to buy, taught me how to play, and told the awesome stories of lore that got me hooked.

The first time around I painted my army, I painted the good old fashioned Ultra Marines, and the first mini to be baptized in blue and gold was the space marine bike. It took me a little over 10 hours to paint the damn thing, but boy was I proud. And this was back in the day when the trims on Ultra Marines were yellow, not gold.

After that for some reason I repainted the entire army to blood angels, and ended up in the end with almost 6k worth of Sanguinius’ boys.

But then I started college and time and funds were low, as well as interest to play, moving to another city makes you lose your old gaming venue. So I sold almost everything. Three years later I found my old paints, and some models lying around in the basement, and I felt that it was the right thing to do, to pick it up again.

Making a long story short, I have been painting and building armies for almost 16 years now, with an almost 4 year long break in the middle. When I picked up the hobby again I returned to my beloved Space Marines, painting them in a custom color scheme. But not until 1,5 years ago I decided to abandon the one, infinitelly big army approach and started collecting other stuff. So here I am, almost 1,5 years and almost 5 complete armies later, with lots of side projects and mini detachments to boot.

The one army approach

I have come to realise that many do this, especially in the venues I grew up in so to speak. One army, constantly growing, constantly changing, to be able to incorporate the entire spectrum of said codex. And this is probably quite a natural way of adressing your collecting, and your hobby. You embrace this sort of loyalty towards a specific army. For instance many people chose Space Marines as a first and only army, this probably because of the nature of Space Marines. They are the poster boys for 40k, inheritly good guys, easy to paint and easy-ish on the wallet. Some of you might have that techno-viking buddy, and you better believe they are going Space Wolves, feeling all special and “alternative”. And for some reason, always the carebear that has a “badass” image goes for Chaos.

Now many start with all other armies as well, but at some point we all started out with Mk.VI Astartes. Many times the army reflects something we see about ourselves. And so the collection starts and grows.

We are impressed by this. We all have that one friend or even ourselves,with this one ridiculously big army. Personally, my Space Marines are by far the biggest army I own. When I actually come around and finish painting everything I will land somewhere around the 11k mark.

Going with the one army approach gives you  solid collection and it gives variety in singularity. Every army list can be played in say 3-4 different ways, with one huge army you can play all of them. This becomes even cooler thanks to the 7th edition rules ( I don’t care what anyone says, this is the best edition yet) you can through detachments, play all four styles at once! Provided the game you are playing can fit that huge army.

The strength of many

I will argue that we all started with the one army approach, telling ourselves that it was our choice and we are sticking to it through thick and thin. But we will become bored and we will either take a break, which is the most common case I would argue. I base this fact on that I have been in the hobby for almost two decades and I only started painting other armies about 2 years ago. And I think it started with me painting my buddy’s Necron army, realizing how fast I actually can start another army.

The trick or the knack of becoming the owner more than one army is that first mini bought. And I think if you are really serious about owning more than one army, you have to start your second army with a bang. I actually did start a small force of orks, quickly abandoned the project, sold all the minis and continued with my marines. But then came the day when Imperial Knights were released. I knew I had to have one. Jus before that releaseI actually bought myself a Reaver titan for a steal. This was a very Apocalypse heavy period in our gaming group and I would be damned if I didn’t have a super heavy.

So there I was with a Reaver titan, the Imperial Knight came close after. I had broken the barrier. I had painted something else for myself other than Space Marines. Now I painted the Knight in a very tactical pattern, and it didn’t really match my marines. This is when I started my Imperial Guard. And I went all in. I ordered basically half the army in one go, and painted it about a month. In less than three months I had almost 3k worth of Imperial Guard (I know it is Astra Militarum now, but meh…). This is the hook. Breaking the barrier and allowing yourself to explore other possibilities.

There is no right or wrong here dear fanatics! It is all very individual and it many times boils down to time and money. I do, however promote the approach of many. If you have the time and money, I don’t see why not? It comes with certain perks; for one you can switch both your painting and playing style.

I would even argue this is a matter of focused fanboy and dedicated fanboy. The first one will focus on one army, falling in love with every detail about it, whilst the latter is focused on the bigger storyline and loves all the minis! Micro versus macro kind of thing.

Many of us transcend these titles since we both collect and play. But in my humble opinion this doesn’t really matter since both categories can dwell in both worlds.

The winner I would say is the gamer. With many or at least several armies in your arsenal, the understanding for the game as whole becomes so much deeper. If that isn’t a wanted quality as a grand strategist, I don’t know what is.

The collecting of many armies also opens the floodgates to other stuff, owning your own gameboard, terrain and your bitsbox will increase exponentially. And I don’t know about you guys, I make a story with my bits. Small trophies of war scattered on my minis from various armies to show animosity and victory, a victory of surviving and telling the tale. 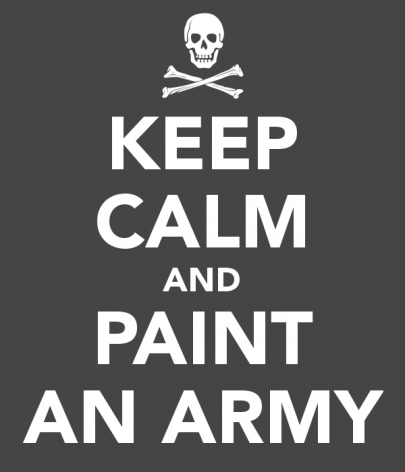 Again, thank you fanatics for reading my stuff. My sole purpose with my articles is to spread the joy of collecting, painting and playing with minis. I am myself a mega fanboy, I play Freeblade on my iPad, I read the Horus Heresy novels and I spend hours talking about hobby stuff with my friends.

Check out my articles over at Southern Painting Inc and subscribe my YouTube channel. If you want to support the cause of #bringinghobbyback check out The Long War, where you can find some of my stuff exclusively as well! 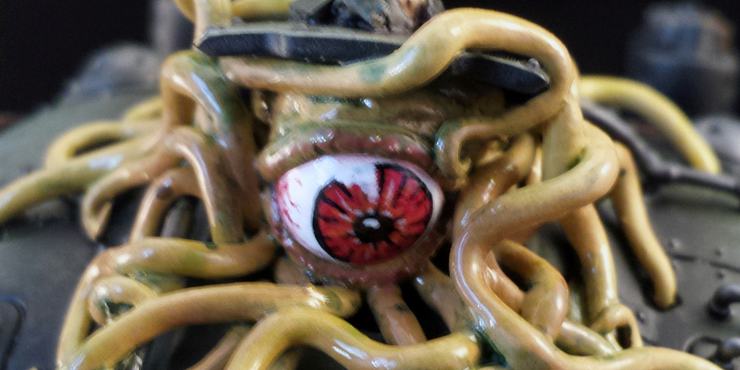 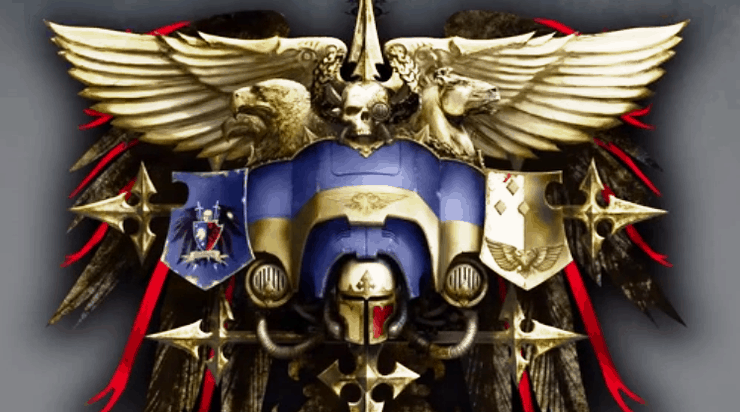 NEXT ARTICLE
Stomping ALL Over Da Orks! – Knight Atrapos »
If you buy something from a link on our site, we may earn a commision. See our ethics statement.

About the Author: Bartosz "Battesai" Koc

Happy painter from southern Sweden. Husband, kickboxer, dogowner and hobby fanatic. I thought this would pass with age.