How CAN Games Workshop Improve Their Image?

Pretend you were the new Games Workshop CEO Kevin Roundtree, how would you go about improving your company’s image?

Let’s face it, no matter how good something is going, there is always room for improvement. Sure Roundtree has made some huge moves in his first year as CEO at the company, such as bringing back specialist games, starting a new makeover by rebranding their stores, and shelling out “discounts” on products, but where should he go from here?

Sure there’s been some down spots during his tenure like perhaps the roll out of Age of Sigmar and the December ’15 FAQ debacle, but roll outs are just a small part of the overall direction of a company.

Being a niche collectibles company who may just make “the best fantasy miniatures in the world” and sell them to their “small band of loyal followers” without “advertising that speaks to the mass market”, it seems like focusing on the company’s image would fulfill the needs of both their business model, and the hearts and minds of their customers that want to so desperately want to believe in the company again. 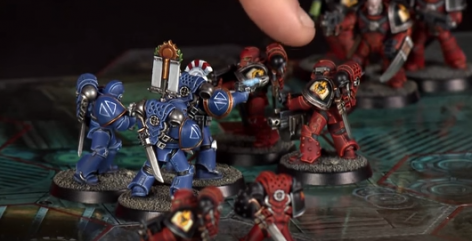 So I hit the pavement of the internet to see what folks thought GW could to to work on their image. Well in just 3 hours the response was pretty overwhelming to say the least, with nearly 200 comments in that time.

Sure there was the typical “bring squats back” type responses, but overall most comments were constructive and well thought out.

Here’s some of the highlights:

Patrick Dare: I stopped playing for two reasons. First, they killed Blood Bowl, Mordheim, and Necromunda because they couldn’t constantly rewrite army lists to force customers to buy new troops. Second, I got tired of not being able to field a competitive army without spending $400, only to have a new codex or ruleset come out that rendered two thirds of my army useless. For too long the company’s focus has been on producing high priced miniatures at the expense of the game playing customers on whose backs they built the company. Coming out and saying that they respect the gaming community and want to get back in their good graces would be a great way to start improving their image.

Peter James McCoy: Nothing wrong with it. New CEO seems to have his head screwed on and actually offering discounts on boxed sets. How many other miniatures companies offer the same level of instore service as GW do?

LJ Heward While I DID enjoy 40K, I found games like Necromunda, Mordheim, Bloodbowl, Spacehulk more engaging, easier to play an less demanding on how much you spent/time sunk building/painting/converting, as well to setup a match an play out 6 rnds. I really like the direction Infinity has taken the TT game play, instead of massive armies an more about tactical small squad gameplay, much more rewarding.

Checkout the posts for yourself, or if you prefer, leave your two credits below in our comments here. Either way perhaps someone at Nottingham may read something that can help our hobby in the New Year!

It’s like the CEO said himself: Bring it on!

What do YOU think Games Workshop can do to improve their image? 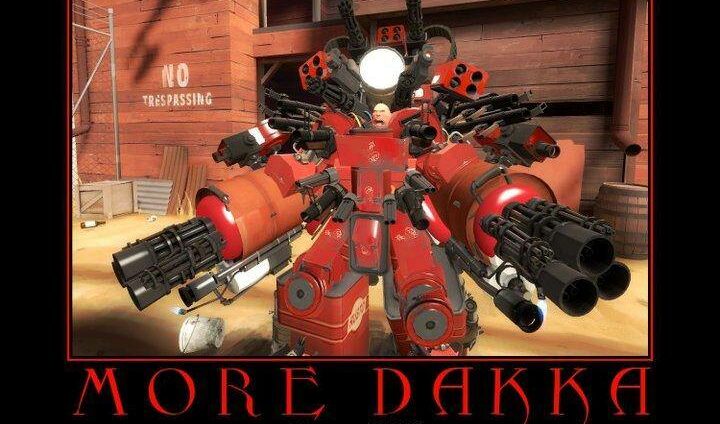 PREV ARTICLE
« Do You Always Need More Dakka? – Pic of the Day

NEXT ARTICLE
GW’s BIG New Year’s Sale? Up to 46% OFF In Stores SAT! »
If you buy something from a link on our site, we may earn a commision. See our ethics statement.