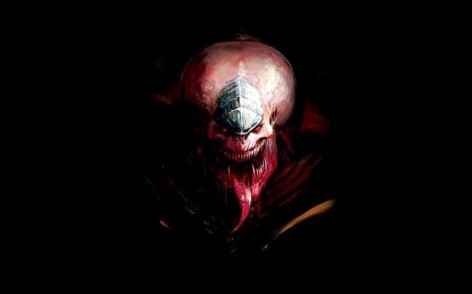 Watch your pants, there’s a rumor that the Genestealers may be coming back! Come see the latest on everyone’s favorite cult models, and the Astartes that mercilessly hunt them!

Whispers of the “Great Father”:

If you recall, in very early 2015, there have been intermittent voices saying that Genestealer Cult was coming.  So the big question doing the rounds now is whether not the opposition force for the Deathwatch boardgame will be generic Tyranids, or if GW will turn the volume all the way up to 11 and do Genestealer Cult as multiple rumormongers this past year have said…

Today we have the first time in over 6 months that a rumormonger has come out and mentioned Genestealer Cult by name:

Patriarch, hybrids and a re-release of the Deathstorm Broodlord. Hell yeah! “ So that leaves us with two competing rumorcamps on what the Deathwatch opposition force will be.  I have high hopes that GW will bring Genestealer Cult back after decades of absence but would be happy with normal nids as well.  Note that everyone seems to be in agreement on the boxed game coming featuring the Deathwatch.  So no matter what type of bugs come in the box – it’s gonna be a hot one! 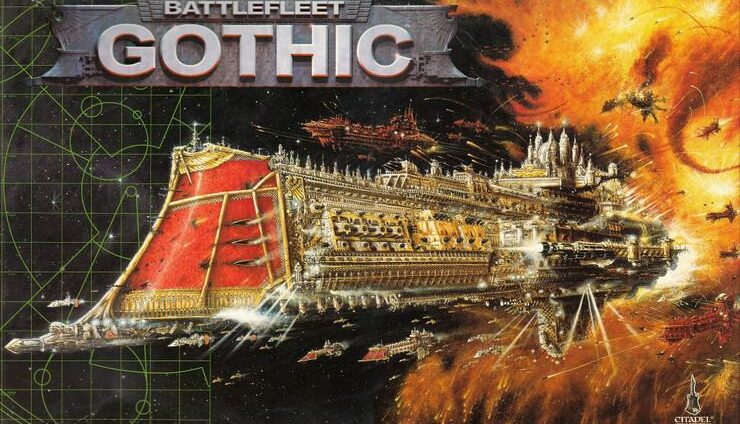 NEXT ARTICLE
Deep Thought- How GW Will Bring Back Specialist Games? »
If you buy something from a link on our site, we may earn a commision. See our ethics statement.