The new Battlefleet Gothic game just dropped a teaser that looks be bringing Star Forts like the Rameses, and even the Blackstone to the new video game.

Checkout these stills from their latest teaser video

My what a large space station… 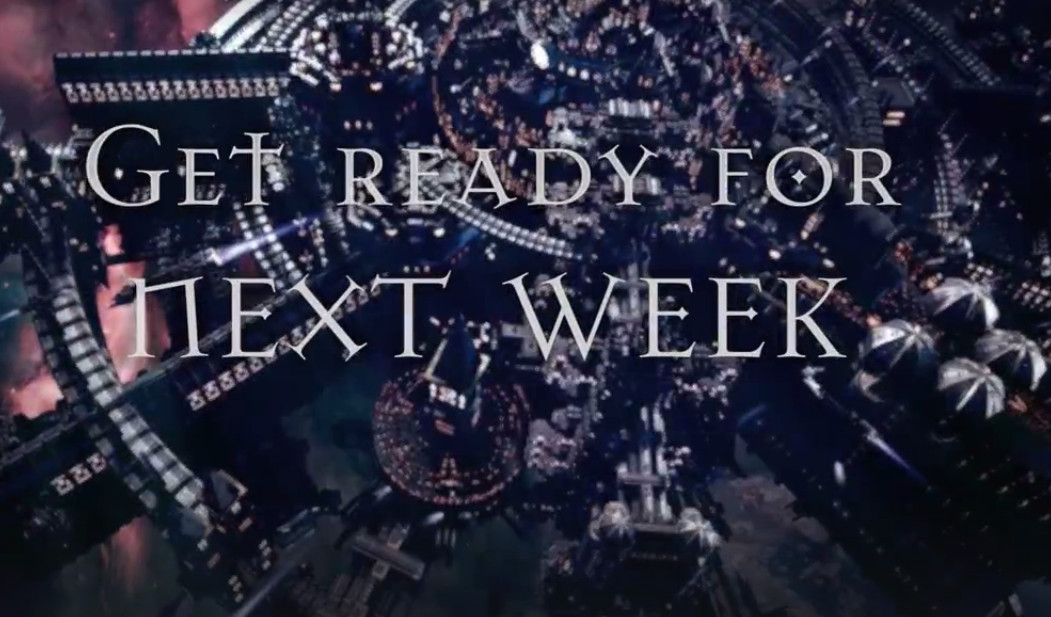 Be sure to check back soon for the newest update on the new additions to game from Focus Home Interactive!

Battlefleet Gothic: Armada, the new RTS based on Games Workshop’s tabletop game, is for the first time unveiled through pre-alpha gameplay covering the basics of what to expect from Tindalos Interactive’s new game.

Developed on Unreal Engine 4, Battlefleet Gothic: Armada is an RTS in which the player takes command of one of these battlefleets composed of the most powerful spaceships from the Imperial, Chaos, Eldar and Ork forces, in a no-quarter given struggle for the control of the Gothic sector of space.

Featuring many different game modes including dramatic battles in both single and multiplayer, against players and the AI, and a full single-player campaign pitting you against Abaddon the Despoiler, Battlefleet Gothic: Armada will have you unlocking and upgrading the ships in your fleet as well as specializing the captains that helm them, each with their own behaviors.

Featuring an ambitious campaign against Abaddon the Despoiler, command the Imperium fleet throughout the Gothic sector, securing systems and making choices that will affect the story along the way. In the campaign, you’ll meet – and perhaps more! – the Eldar, and the enigmatic Space Marines as you try to vanquish the sector of Chaos influence.

Each faction has its own strengths and skills. The Imperium are heavily armored with a lot of torpedoes, powerful macro weapons and harness the awesome nova cannon. The Chaos are fast, with a longer range than the other factions, utilizing powerful lances.

Learn the basics of Battlefleet Gothic: Armada by watching the exciting new gameplay trailer, and look forward to the release in 2016 on PC.

PREV ARTICLE
« More Horus Heresy On The Way Next Week? 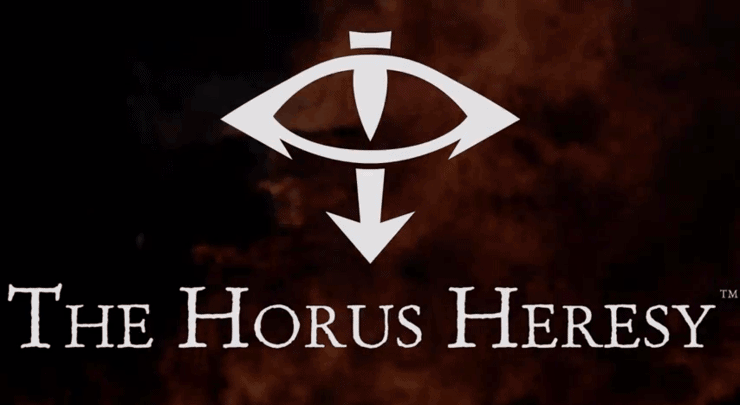 NEXT ARTICLE
Horus Hersey Isstvaan Legions Book UPDATE? »
If you buy something from a link on our site, we may earn a commision. See our ethics statement.