Remember these beauties? Gather round folks and see what may be the six best codex books of all time for Warhammer 40k!

The last 25 years at Games Workshop has seen a ton of amazing codex books for Warhammer 40k, and today we’re going to take a look at the best codex books from 3rd edition onward.  Of course the term “best” to me means most competitive, so keep that in mind when your’re going down the list! 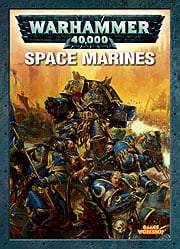 The Space Marines’ peak in power level before their current 7th Edition book, this book introducted chapter traits for customizing your army to play a certain way in game. While being incredibly effective at face value, the army’s real bonus may have been from the old unit structure of “min-maxing”.

Back then you could take a 5 man squad of Space Marines with a lascannon and plasma gun, for one troop choice. Ap2 weapons were HUGE in 4th edition as there wasn’t all the cover saves going around that there is today.

Oh and rending auto wounding on a hit roll of 6+ probably helped this army out a bunch too. I’m pretty much glad those days are behind us now, but to be honest with the way cover is now, the meta could probably handle this today. 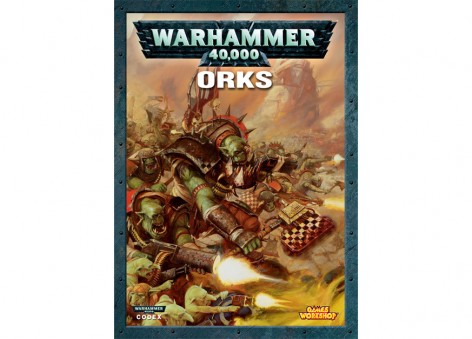 Probably the only time the Orks have been “good”, well not counting the standard Green Tide formation that we hardly ever see but is still pretty competitive overall in 7th. This book gave rise to the dreaded Ork Nob Bikes list which quick swept the competitive scene due to its low model count and high effectiveness.

The list mostly fell apart in 6th edition due to the change in the way multi-wound creatures took damage. 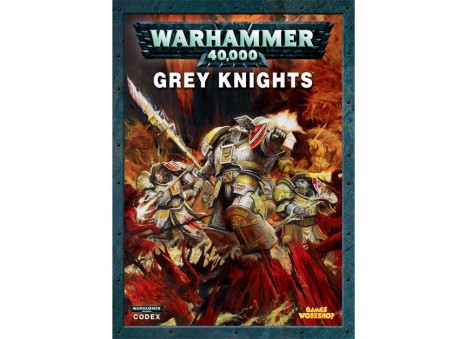 Matt Wards supposed rise to power was heralded in by this ground breaking book, which after a year literally saw huge percentages of tournament goers running Grey Knights. Due in part once again to low model counts, as well as Multiple scoring unit builds using Inquisition components, the Grey Knight codex was a multi-faceted dynamo of power.

After 6th Edition hit, and change the way “look out sir” worked, players for the most part seemed to move on to bigger and better things, and left Draigo drifting through the warp…. 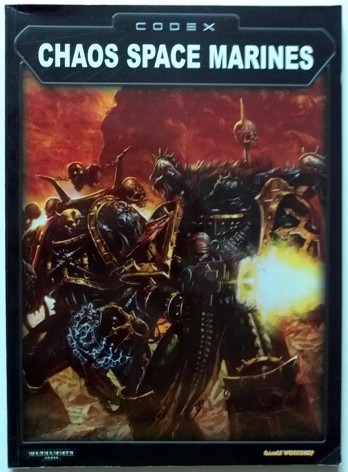 Ask any Veteran of the Long War when Chaos was good, and they’ll probably all reply 3rd edition.  This book contained all the original legion rules for the Chaos Marines, as well as wargear builds that gave them a fighting chance against all that opposed the will of the dark gods.

One day, Chaos will rise again….. 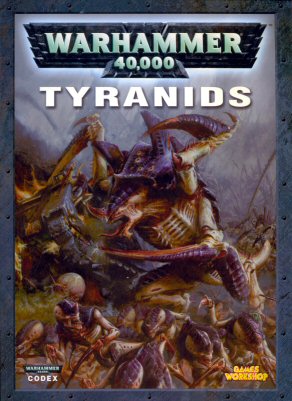 The Rise of the Dakka Fexes saw the Tyranids finally hit the main stream competitive scene around 2005. With their ability to put out STUPID amounts of firepower and mop up in assault afterwards with Carnifexes and Hive Tyrants, the “Zilla Nids” as they were called dominated tournaments left and right. It was also the last time Genestealers were “relevant” with their rending on the hit roll claw attacks. 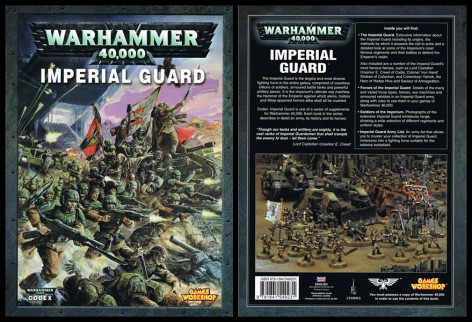 Armored company literally went from zero to hero in one edition as Imperial Guard Tank companies began to absolutely dominate every tournament across the globe during the rise of the ‘Ard Boyz series. This was probably the first truly Viral aka “net list” as it became covered extensively on these new things called blogs, like Bell of Lost Souls in 2007 and Spikey Bits in 2009. 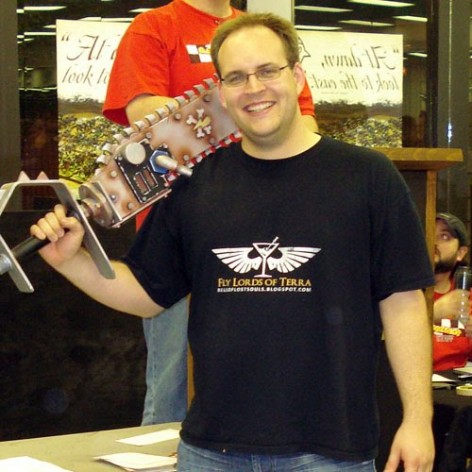 One man ruled over the Leafblower scene, Nick Rose aka Darkwynn, who is also the architect behind a more current army list called “scout shame”.

So there it is folks, the big six of 40k awesomeness from 3rd edition onward.  How do you think Blood Angels, and Chaos Daemons should rank in here, or even Eldar?

Are they worthy of a spot, or just “one trick ponies”?

Get a box of swag every month for supporting our video features. 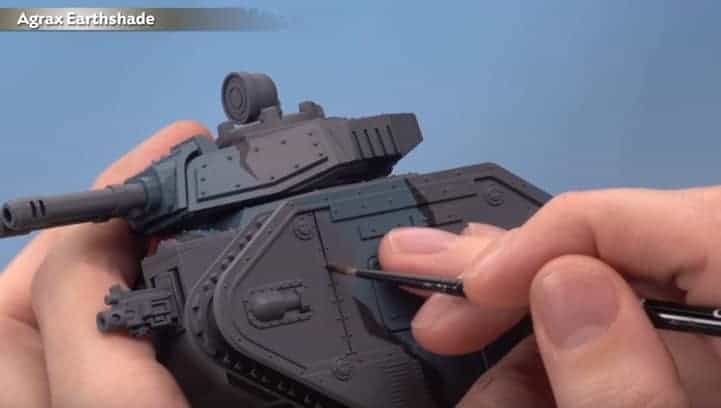 NEXT ARTICLE
ISD II & Raiders VS. Home One – Star Wars Armada »
If you buy something from a link on our site, we may earn a commision. See our ethics statement.