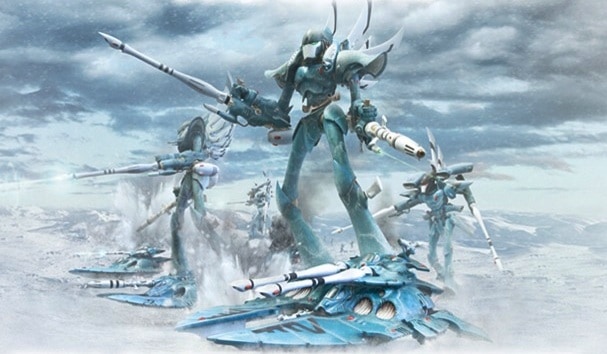 The Eldar are back! Come see 5 BIG changes to the book, and the new units that you may have missed from the Doom of Mymeara!

Another Long War Two-Fer is HERE – Checkout our fantastical webcast and new and exciting podcast of table-top wargaming awesomeness.

The new Doom of Mymeara Second Edition came out recently to little fanfare, however it contains what may be the most game changing Eldar rules from 2015. Inside the book is not one but TWO Eldar rules sets that have breathed new life into the faction that has seemed to divide the 40k community since Codex: Craftworlds burst on to the scene last year.

5.) The Warp Hunter – Can be fielded in squadrons now, and the D-flail’s blast is 36″ strenght D HD3+1 Barrage 3″ blast. Very nice tweeks for a cool looking model.

4.) The Wraithseer now comes with two cool spells to give wraith units (not the knight) fleet and/or Feel no Pain

3.) The Hornet finally has a declarative rules set that references the Craftworld codex. This little guy can do work at 80 points with two pulse lasers!

2.) The Lynx got “nerfed”. While it lost the Eldar Titan Holofield, it still has access to the normal Craftworld codex vehicle upgrades and it’s very own new version of the Eldar pulsar that can now shoot 48″ Str D AP2 5″ blast OR 24″ Str D AP2 Ordnance 3.

1.) The first port over to 40k from Horus Heresy’s rules for titans, the new Wraith Titan rules gives the Revenant and the Phantom titan a built in invisibility against non super heavy or gargantuan creature’s close combat attacks (those hit on 5, and 6’s). 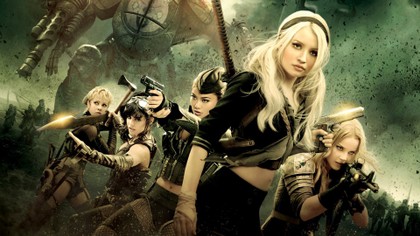 NEXT ARTICLE
NEW BITS – Max Mini “Astra Militarum” Meg’s Girls »
If you buy something from a link on our site, we may earn a commision. See our ethics statement.