Checkout the latest news and info about the upcoming Space Wolves: Wulfen release in February.

Here’s the definitive round up of news from the breaking Space Wolves sighting over the weekend.

Now take a closer look at this cover: It looks to be issue 106, and dated February 6th, which is two weeks from now.  That is also the day of the now annual Horus Heresy weekender at Warhammer World. I feel like the questions we can take away from just seeing this cover are:

Here’s what we had been hearing earlier in the week, but with this big reveal the actual release lineup is once again anyone’s guess.

This Week’s news from BoLS

This from late last week

And the final confirmation from WD 105 as to the new release:

In the Original German:

So there it is, something WOLFY is coming coming our way soon.  Exact details will be filtering out here soon I have no doubt.

There are no Wolves on the White Dwarf? 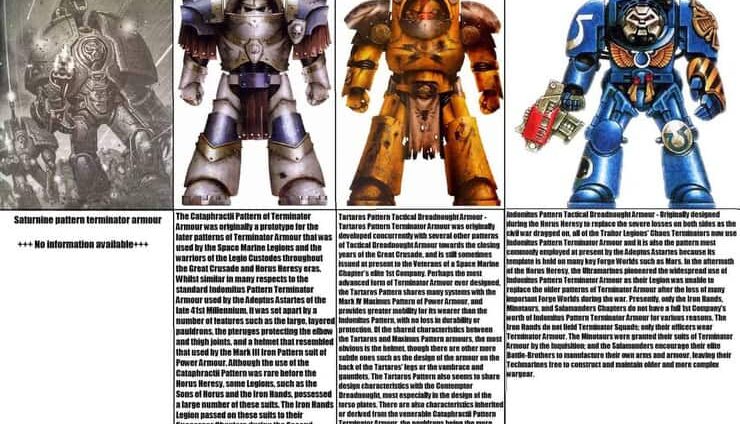 NEXT ARTICLE
Genestealer Rising – Painted Space Hulk Showcase »
If you buy something from a link on our site, we may earn a commision. See our ethics statement.