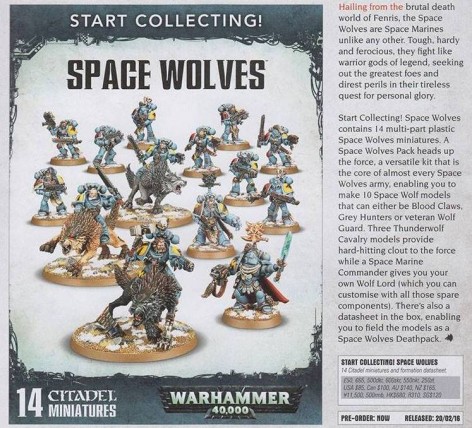 At $85 retail you’re saving almost $20 over actual the retail of all the components.

That’s nearly 20% off just for starters so it’s even better for anyone who gets their new in box items at a discount on top of that normally. 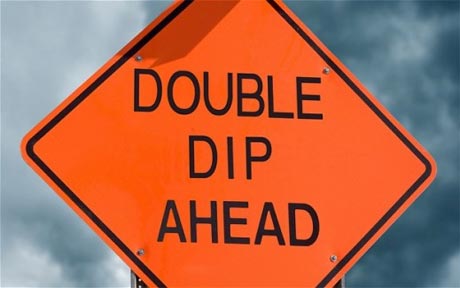 So a great deal gets even better with discounts! Now if they had only included Ulrik in there, we could make it a new release triple dip!

Even more rules and new Space Wolves and Daemon news below. Be sure to check it out!

Curse of the Wulfen Roundup 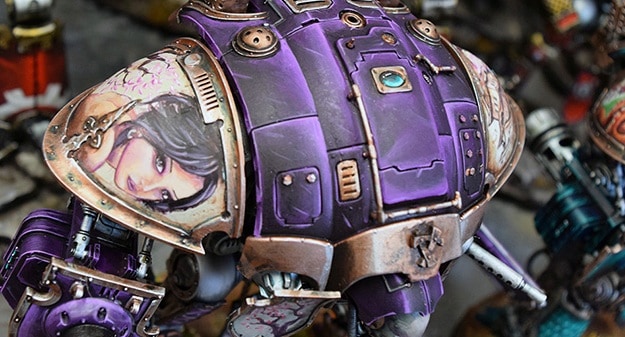 NEXT ARTICLE
29 Painted Imperial Knights – Freehand Gone Crazy! »
If you buy something from a link on our site, we may earn a commision. See our ethics statement.