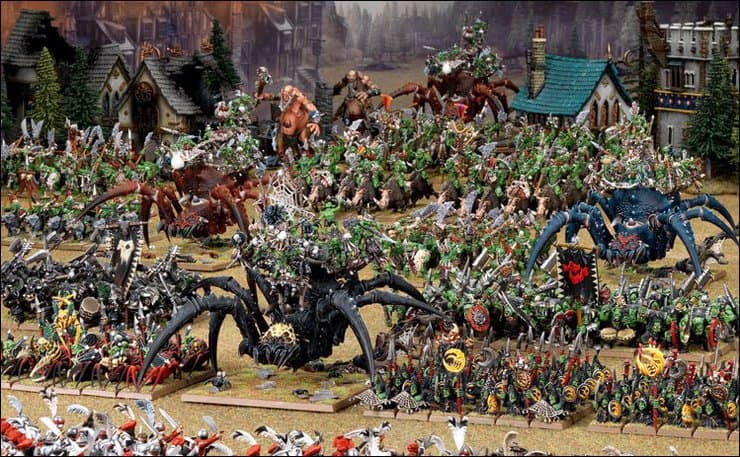 Come see the latest rumors about The Grand Alliance: Destruction for Age of Sigmar – Oruks & MORE!

Longtime rumormonger Mikhael is back with more info on the Destruction release:

“We will see new Kits in March. It’s not a Book only release.”
This, of course, lines up with what he mentioned earlier this week:

“Orcs and Goblins / Destruction in March are the next release for Age of Sigmar.”

That all lines up with what the rumor mill has been winding up. We’ve heard about a plastic Wyvern before. And if you look at that “later” pile it appears to be coming up a lot sooner than we initially thought!

-What do you think is next on the list? 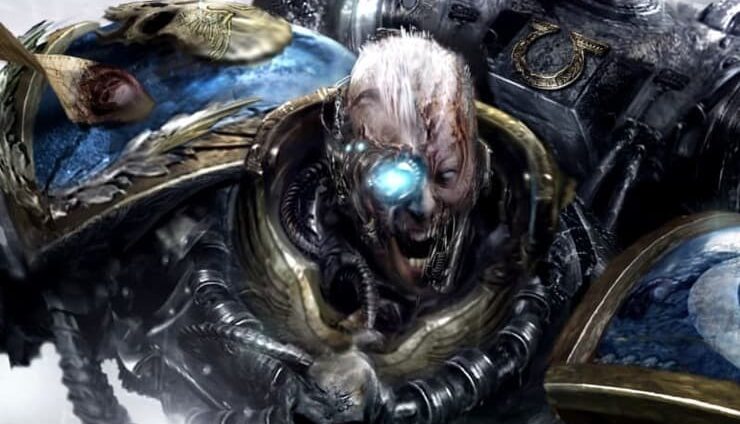 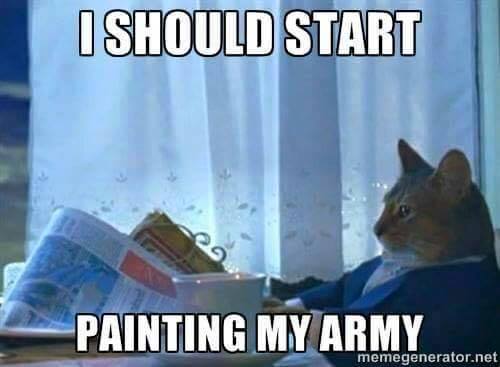 NEXT ARTICLE
Vote For the Next BIG Spikey Bits Hobby Contest »
If you buy something from a link on our site, we may earn a commision. See our ethics statement.