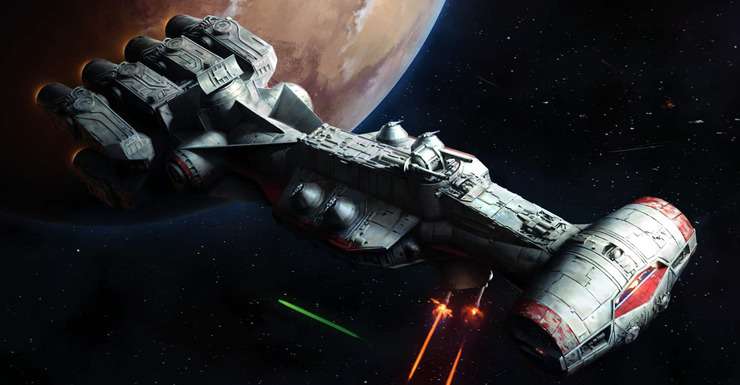 Greetings again X-Wing fans! We are doing a first ever article here at Spikey Bits: today we’re going to talk about Epic play for the space curves!

That’s right. X-Wing is fun enough, but add in huge ships and it gets a whole lot more interesting.  Let’s take a look at some of the components that make up Epic style play. 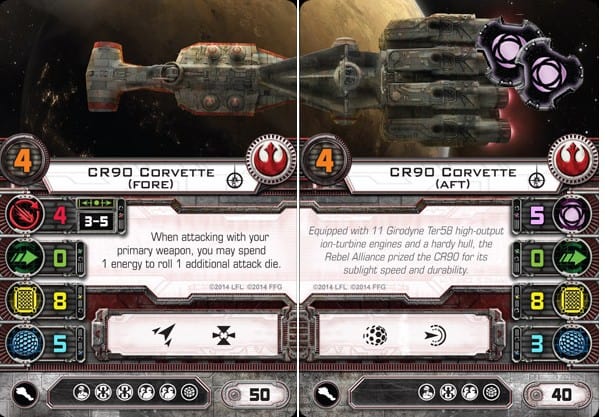 Epic style matches are usually comprised of 300 points for each fleet played on a 3×3 mat, and you have the option of taking huge ships. Huge ships are divided into 2 sections: fore and aft. Each section has separate actions, shield, and hull values. Huge ships have no agility values assigned to them, but they are able to receive range combat bonuses at range 3 and higher. Huge ships are denoted by an Epic Icon, and are made up of only 4 ships currently: the CR-90 Corvette, GR-75 Transport, Imperial Raider, and the Imperial Assault Carrier. Also, you are permitted to only bring a limit of 12 small ships and 6 large ships.

Each huge ship has epic points associated with each, and you are only allowed to fit a total of 5 epic points in one fleet. The CR-90 and Raider are worth 3 epic points, and the GR-75 and Imperial Assault Carrier are worth 2 epic points. This allows for some unheard of combinations of ships to place on the table! 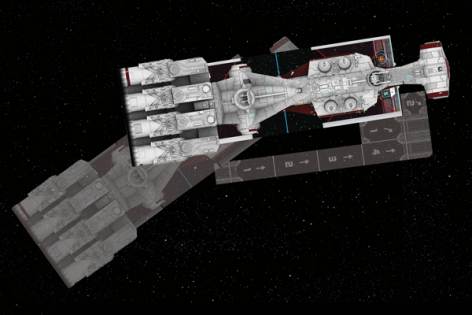 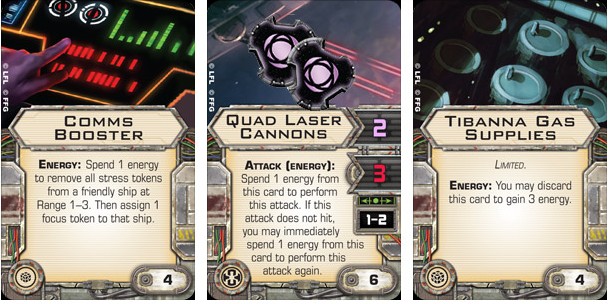 A new type of token with new abilities for huge ships are energy tokens. Whenever a huge ship maneuvers, it has an number of energy icons associated with the speed of the maneuver. The faster you go, the less energy you gain, and the slower you go the more energy you gain. Energy is used to perform certain actions and to also fire secondary weapons. Each such upgrade will have an energy value assigned to it, and you must spend that energy to activate the upgrade.

Energy can also be used to perform recover actions, which repair shields, or to perform a free speed 1 boost, if you have the upgrade. Energy is your best friend in epic play. If you find yourself lacking in energy, you are a sitting duck for sure! Also of note, stress, focus, and evade tokens do not affect huge ships. You simply discard them if they are ever assigned to huge ships. Ion tokens do affect huge ships, in that for every ion token you have, you gain 1 less energy. As said before, a huge ship with no energy is a target ripe for damage.\

There you have it! The basics of epic style X-Wing. It has a more cinematic feel to the game when you have huge ships on the table, and it adds a new twist on an already exciting game. Be sure to try out an epic game with your friends soon! More articles will come soon discussing upgrades and fleet builds.

Until next time. Keep flying! 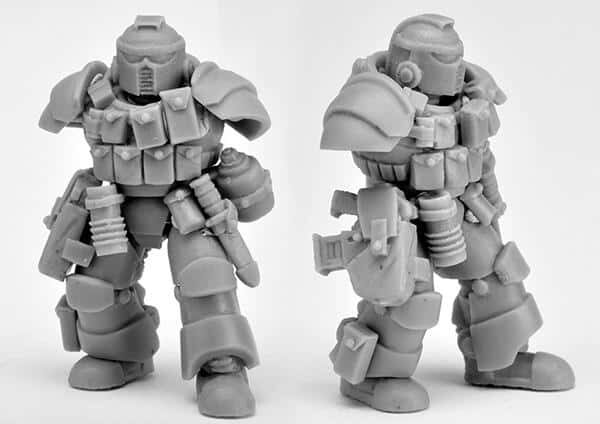 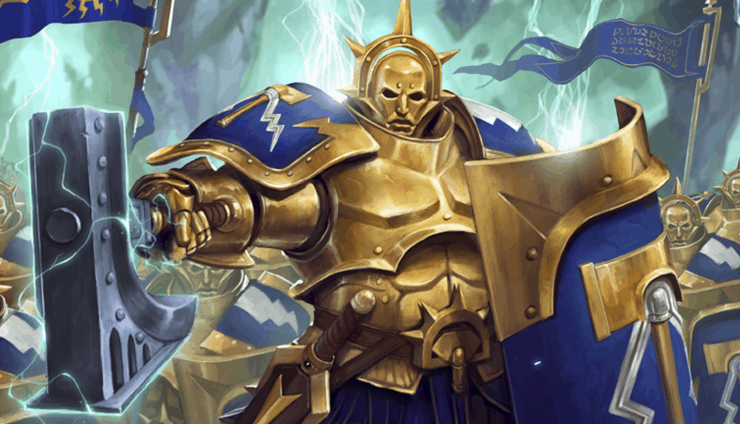 NEXT ARTICLE
Fury of the Storm – New Dracothian Cavalry Rules SPOTTED »
If you buy something from a link on our site, we may earn a commision. See our ethics statement.