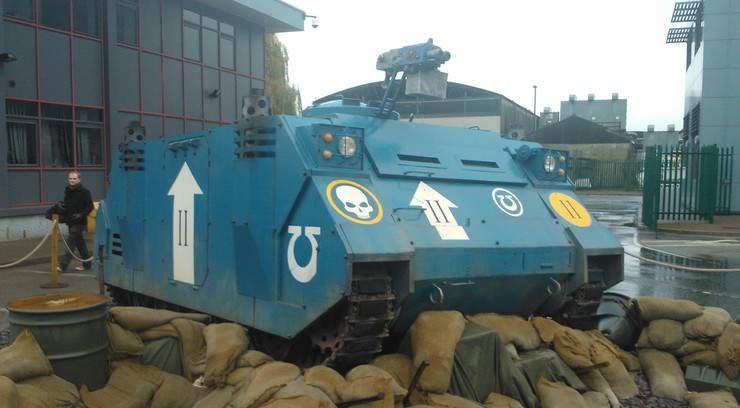 Come see the new details for GW’s Tank Shock Organized Play that’s hopefully rolling into  at a local store near you SOON!

The Tank Shock series will run for three months with a suggested four events that gamers can play. It is more for beginning stores, but veteran stores will do well with it as too. Each store that buys the kits ($500 or $1000) will also get a deep discount of an extra 15-25% OFF vehicle kits for Warhammer 40k to help sales in store for the events. 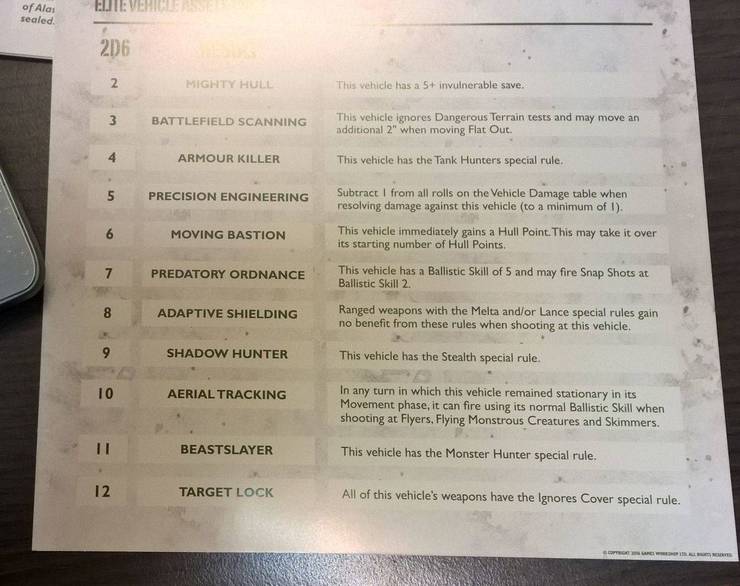 Those are some pretty cool assets to just add to a vehicle. Very similar to the “Legacies of Glory” from the Warmachines of the Adeptus Astates IA II book, but seemingly for zero points cost.

I wonder is these will be event only OR something for all games or Warhammer 40k.  Either way they should benefit most vehicles in some way.

Tank Shock is coming to the stores that agree to purchase a $500 or $1000 OP kit. Each event period will run for 3 months with a noticeable theme of sorts, with the first being “Tank Shock” and centres around tanks.

I also think a lot of players read too much into the words “Age of Sigmar” and “points” recently when they were both used in the same sentence online.  The upcoming The Age of Sigmar campaign will include a type of “points” for it, however just not in the way points pertain to things traditionally like 40k for instance.

This is not just happening folks, it’s already way past the planning phase, and judging by the pictures below we may even see it rolled out by the slow summer time period  for the gaming industry as well!

Here’s some of the shots of the swag from Tank Shock via BoLS: Does the future of Warhammer 40k and AoS looks bright? 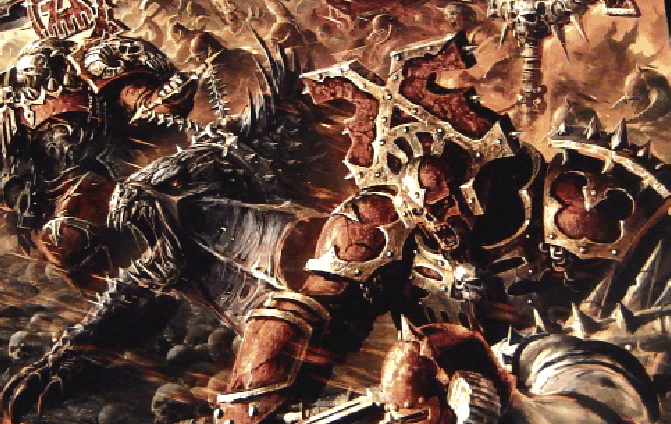 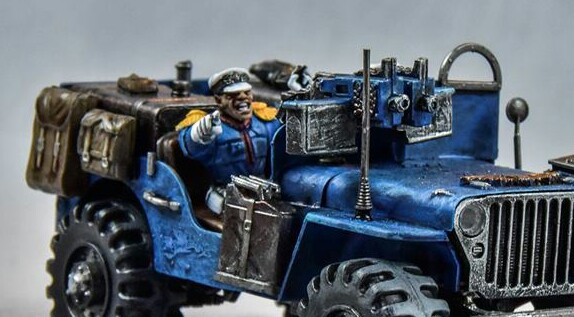 NEXT ARTICLE
No Tanks? No Problem! – Conversion Corner »
If you buy something from a link on our site, we may earn a commision. See our ethics statement.