Come see whats TRUE and FALSE about the lastest Curse of the Wulfen Rumors out there right now!

Disappointingly not just one but TWO  news sites online are reporting the following as “New Warzone Fenris Artwork Seen” and “upcoming Warzone Fenris art”, when in fact it is not. Even more disturbing is that one of those sites posted that it was new art after our post early Sunday pointing out to folks it was NOT new and was instead from the FIRST Curse of the Wulfen book.

Fact checking has revealed the following art is from the first Curse of the Wulfen book on pages 79 and 44 respectively.

Now that’s not to say this art won’t also be in the CoTW Book II, it just wont be “new art” by that point. 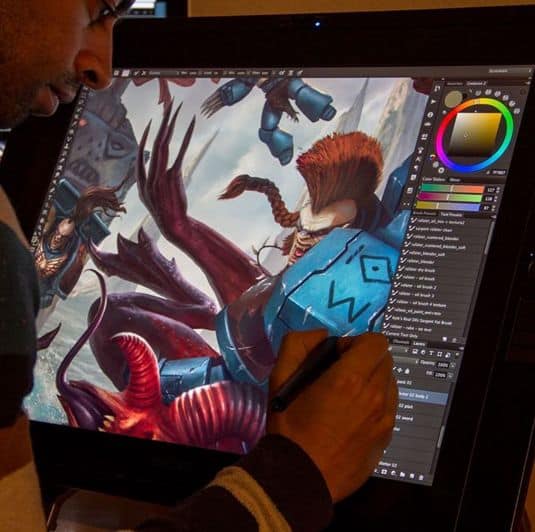 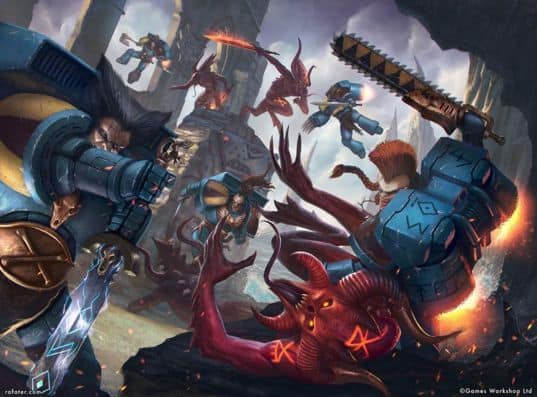 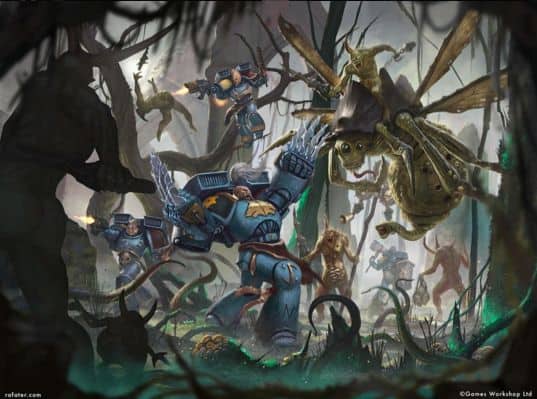 Some completed art and Work in Progress pics were spotted on Rafater’s Instagram over the past few weeks. From the copyrights it looks like he does in fact do some work for Games Workshop, and this art was already seen in Curse of the Wulfen Book I.

CoTW II IS “Coming Soon”, however as Black Library author Robbie MacNiven, posted up a hint recently to the next BIG thing for 40k on his tumblr blog: Will we see book II to the Warzone Fenris Saga shortly?

More as we know it folks!

Curse of the Wulfen Roundup

~ the devil is in the details… 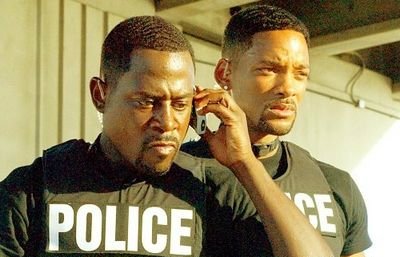 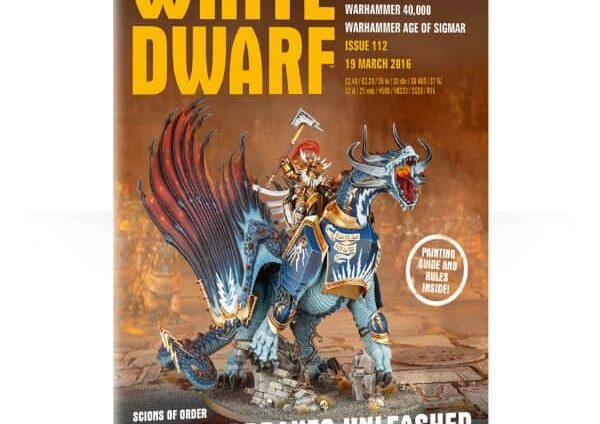 NEXT ARTICLE
The Star Dragon Rules Arrive! – WD 112 REVIEW »
If you buy something from a link on our site, we may earn a commision. See our ethics statement.