Wave 3 has finally been announced for Star Wars Armada! Come take a look at the new stuff!

A whole new type of ship is being introduced into the game and will serve a large support roll for your fleets. 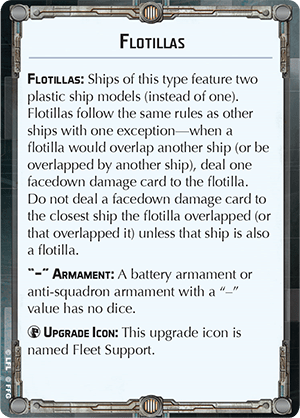 The new ships will be known as flotillas. These ships represent 2 small transport type ships that fit on one base. They essentially act as a small capital ship in their own right, except for a small difference. If a flotilla overlaps a capital ship, the flotilla will receive a facedown damage card but the capital ship will not.

This could be interpreted as the capital ships shields have shields that are too powerful for such small ships to inflict damage directly to hull.

Flotillas also receive a new type of upgrade known as Fleet Support. Fleet Support gives your surrounding ships buff to combat or engineering, and can be a huge asset for such small ships. 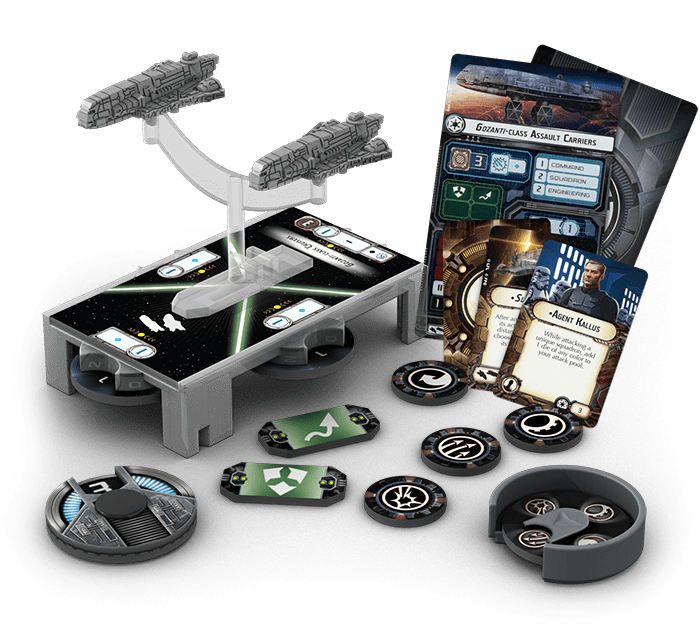 The Imperial flotilla is represented by a pair of Gozanti-class cruisers that don’t seem too intimidating at first glance. They sport only 1 blue attack die from the front and sides, and no dice from the rear. These ships seem very fragile too, having only 3 shields at the front and sides and only 3 hull. These ships do provide strength in their Fleet Support options. 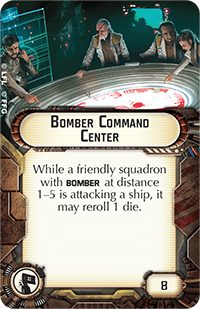 The Bomber Command Center upgrade allows squadrons with the Bomber trait to re-roll 1 die while attacking a ship. This is an amazingly powerful upgrade to a Rhymer Fireball! As TIE Bombers only have one black anti ship die, it could end up blank. But with a re-roll, those bombing runs just got a whole lot more devastating. Add this to Firesprays, and you can re-roll your blue accuracy results if you don’t need them. So good! 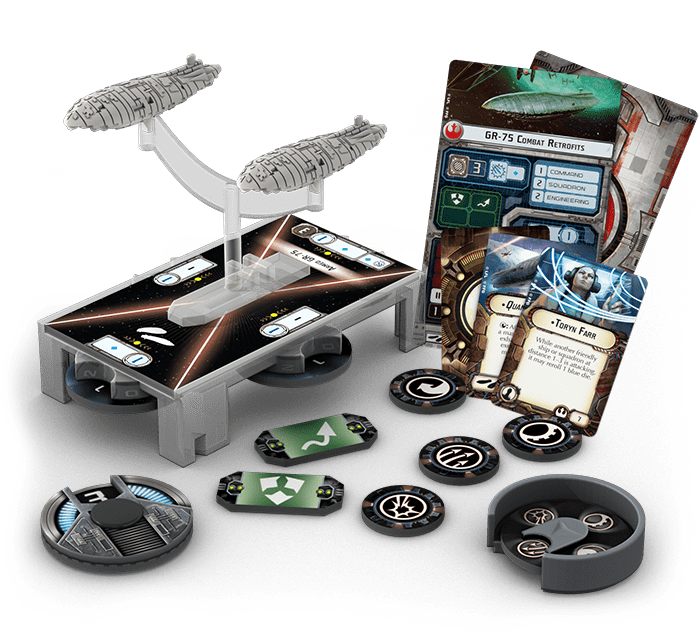 The Rebel ships are represented by 2 GR-75 transports and sports no ship to ship combat capability. It does however boast many upgrades that it can use to support the fleet in other ways besides combat. 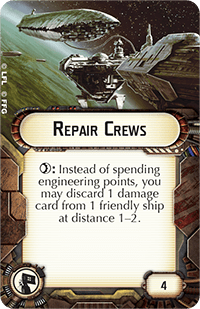 Repair Crew is a Fleet Support upgrade that allows you to discard 1 damage card from a friendly ship at distance 1-2, all for the cost of one Engineering command! This is a huge buff to Rebel ships endurance, as even one additional round of fire from the Home One could cause massive damage to any ship out there. Another amazing upgrade!

There you have it folks! Wave 3 is a small one but big things come in small packages. What builds could you make with these new awesome support ships?

Bomber squadrons will greatly benefit from a Gozanti escort, and Rebel ship can stay in the fight even longer with the help of Repair Crews. Stay in the fight fleet admirals!

Judge me by my size, do you?

PREV ARTICLE
« 30k: How Good Is The Castellax Battle Automata? 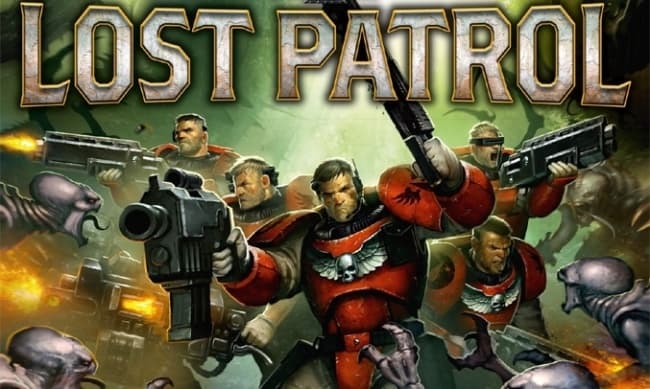 NEXT ARTICLE
NEW PICS – Lost Patrol Minis & Box Set »
If you buy something from a link on our site, we may earn a commision. See our ethics statement.