Get to your BOMBERS! Alright X-Wing fans! We have the latest on the upcoming release for the Empire, the new Imperial Veterans.

This time we will be discussing the new TIE Bombers seen in the expansion. Bombers may have taken a back seat in the current meta, but they we will be back in a big way when they release these new ships. Let’s take a look! 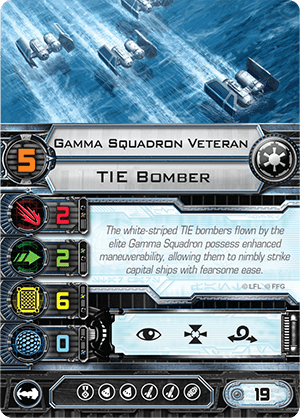 The newest generic bomber to be seen, these puppies clock in at pilot skill 5 and have all the toys available to the other bombers, but these guys have an Elite slot! Throw some missiles, torpedoes, and Crack Shot and you have a bargain jouster that can put out the hurt and take its licks in stride! 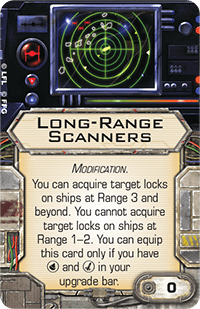 A new modification spotted is Long Range Scanners. It allows you to acquire target locks on turn 1 as you have the ability to target lock any ship at range 3 and beyond. This allows you to grab your target lock early for your missile or torpedo alpha strike, in addition to having a focus action ready to go when the time is right. 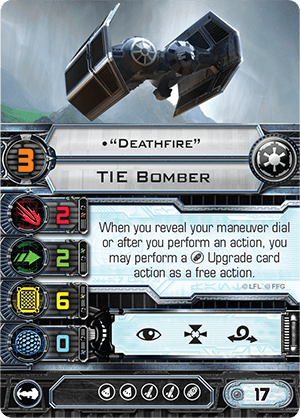 A new named bomber seen in this expansion is Deathfire! This guys is Deathrain’s little brother. He is a TIE bomber at pilot skill 3 that is allowed to make mine actions after revealing his maneuver or as a free action after performing a normal action. This guy basically treats action oriented mines as bombs. He should be really fun as a flanker that can throw a mine out at the best time, or worst time for your opponent! 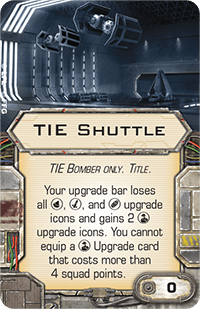 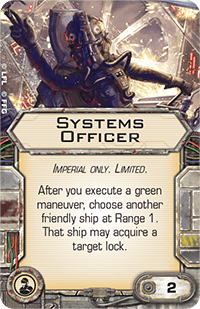 Two new upgrades for tie bombers are the TIE shuttle upgrade and the Systems Officer. TIE Shuttle allows a TIE bomber to forego missiles, torpedoes, and bombs to instead carry up to 2 crew upgrades. These crew members cannot exceed 4 points each, so no Emperor Palpatine on these guys. The Systems Officer is a new crew upgrade that allows another ship to acquire a free target lock whenever you execute a green maneuver. This adds synergy with a bomber squadron preparing for its alpha strike. 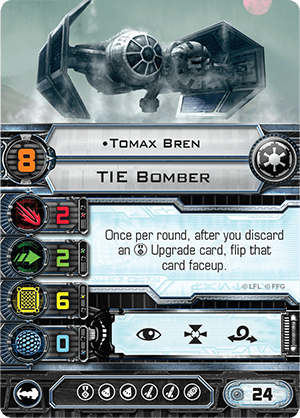 The last bomber in this expansion is Tomax Bren. He clocks in at an impressive pilot skill 8 and has an interesting pilot ability. He is able to treat Elite upgrades that you must discard as permanent upgrades. Technically, discarding a card in X-Wing means that you flip in facedown. Tomax Bren allows you to flip those Elite cards faceup again. He could equip Crack Shot to be able to cancel an opponent’s evade result each time Tomax fires, or he could equip Adrenaline Rush and treat all of his red maneuvers as white maneuvers. He could even equip Lightning Reflexes to make any white or green maneuver a mini Segnor’s Loop. The possibilities seem endless for Tomax!

These are the latest bomber additions seen in the Imperial Veterans expansion. Hopefully the highly anticipated TIE Defender preview will be seen here.

Check back with us soon and we will let you know the details on those when they come out.

Have fun and keep flying! 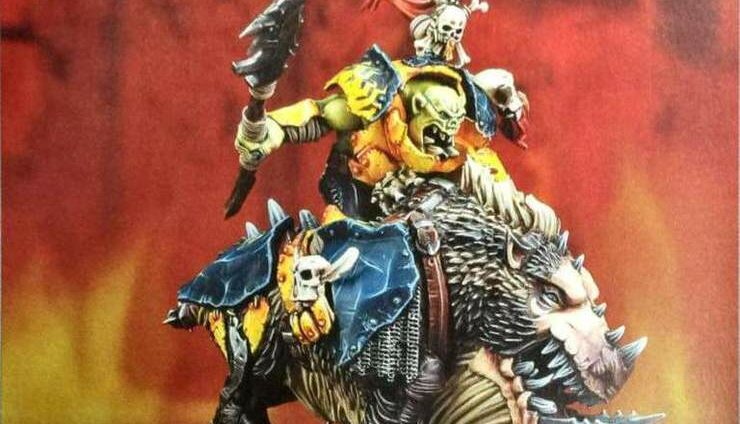 NEXT ARTICLE
NEW ORRUKS – Rulebook Previews & More »
If you buy something from a link on our site, we may earn a commision. See our ethics statement.