RUMOR & PICS – GW’s Next Board Game is: Imperial Knights? 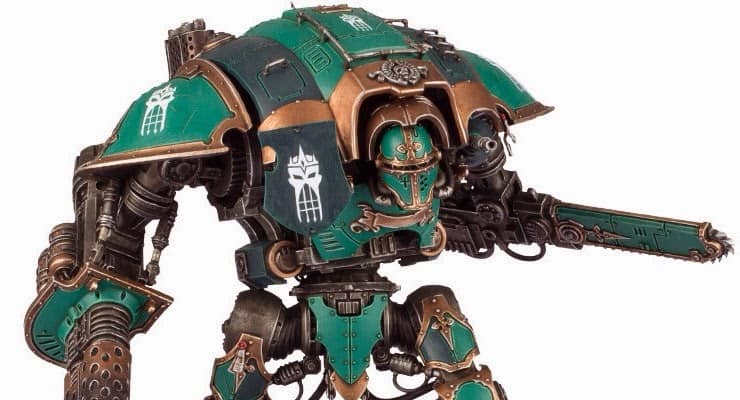 Wanna save some cash and get a board game to boot? Come see what one venerable rumormonger is saying about the next board game from Games Workshop!

Just a day after seeing White Dwarf pictures of new Orruk models on Games Workshop’s site, someone is thowing a flag on the play and saying they’re not next.

No Orruks in the next WD.

So both a huge price but a huge discount at the same time, making it a pretty solid choice if you want 2 Knights. Too bad the large difference between the UK and Euro price will make us incapable of competing vs UK retailers.

Game is derived from the minigame they did in the WD around the Stormsurge release if I remember correctly, the one were each superheavy had its own datasheet, with damage locations and numbers everywhere. Game includes specific decals for each knight allowing you to decorate one of them as a renegade Knight. No Chaos specific sprues thought (those are the regular models already sold in stores).

An anonymous source shared this image with Spikey Bits. It looks to confirm the HUGE discount on the separate Knight box sets.

From the formatting I would say it looks to be from GW trade sales, but I have no way to be sure.

Well I have to admit that sounds fun, and with the savings involved WHY NOT buy it? I mean two knights themselves normally run $150 each almost! Solid deal and a game out of it, I think we have a winner!

Who said GW doesn’t give “discounts”? 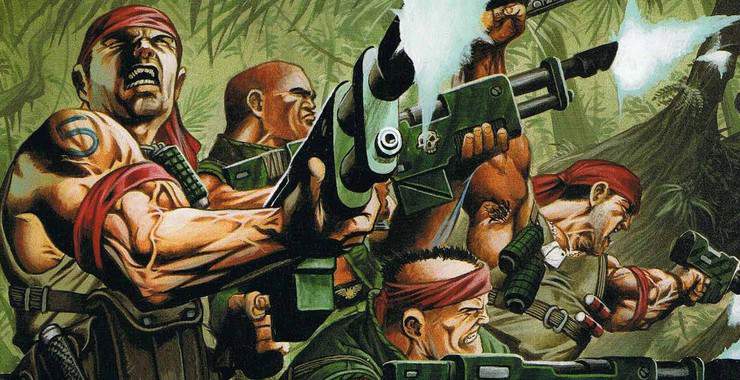 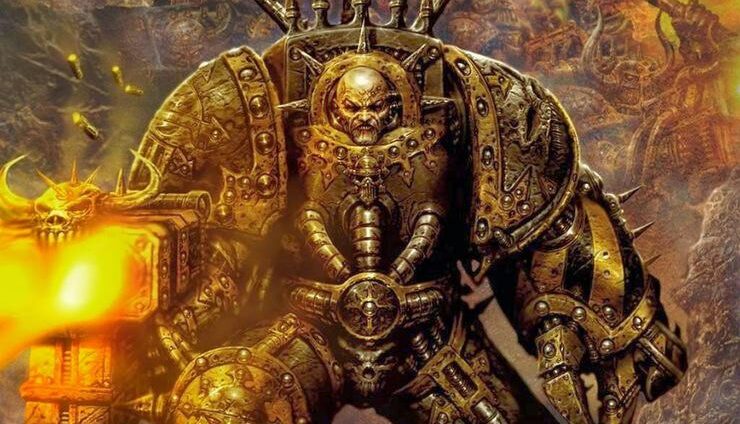 NEXT ARTICLE
NEW FORGE WORLD – Iron Warriors Robot Preview »
If you buy something from a link on our site, we may earn a commision. See our ethics statement.