Stop Sucking At 40k Tournaments – How We Should Play? 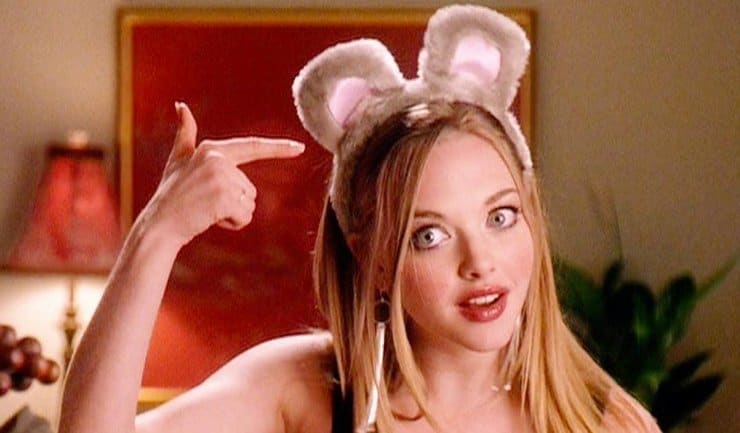 No matter what the major tournament there always seems to be drama after wards these days. So what can we do to stop sucking tabletop events?

My buddy Thomas wrote up an excellent article yesterday that I am ashamed I did not read sooner because it echos nearly every sentiment that I feel IS wrong with 40k tournaments these days, and exemplifies some of the things we preach about bringing the hobby back here on Spikey Bits and the Long War. 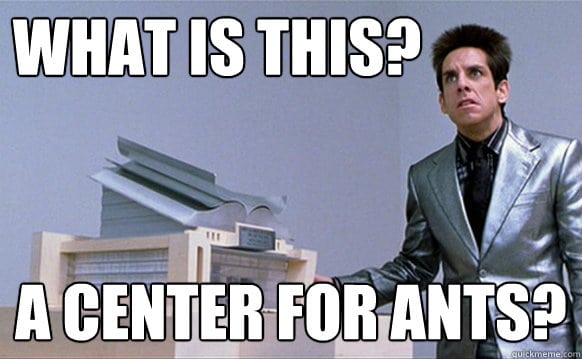 First and foremost for any player going to an event – have a list that is easy to read.  I saw a lot of complaining from past events where their opponents had “lists” that were just terrible to try and read.  You had units listed, no point costs, all scribbled on a piece of notebook paper.  I have seen lists written on napkins with scribbled in point costs.  I have seen Army Builder lists trying to use a none updated formation inside CADs and Ally detachments.  It gets frustrating as you feel like you the to fully trust your opponent and in today’s age of too many rules/units it gets hard to fully except the unit that is kicking the crap out of you.   No one likes to feel cheated and starting the game with a hard to decipher list is just heading down a road of annoyance.

You know I would like to not even stop there and say have all special rules, and stat lines present as well. There is nothing more aggravating for some players than just seeing a units name, and their points costs. Not only does it require more upkeep for your opponent but it lays the groundwork for a feel-badsie later in the game.

Have ALL Your Army’s Rules – PRINTED

This leads me to my next bit – make sure you have all your rules.  I am so tired of having someone pull up their phone and show me a “pdf”.  Look if you are playing something weird – go ahead and print it out, attach it to your army list, and be as forth coming with your opponent about it.  I would love it if everyone had the book but I know some things were never released in print so it can be a pain in the butt to have it.  Thankfully it seems GW is re-releasing a bunch of data slates into cheaper books so I suspect will see less and less of this.  Having all your rules in an easy to view set up is key to creating a fun game for yourself and your opponent.

Again great advice here, because lets face it some books have 2 or 3 sets of rules now from subsquent printings right? So if you have your rules (or what you think are the most current rules) printed out it makes it easy to 1. make sure you have the right rules set, and 2. reference all the rules in general. Less time for confusing feel-basies and more time for playing the game! 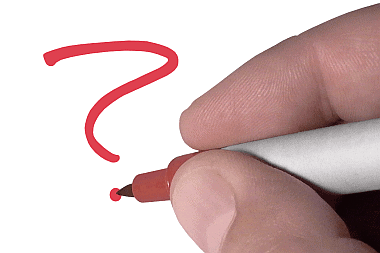 Also double check your list before even playing.  Make sure you know all the events army build rules and ensure your list is legit.  I don’t feel like 1-3 points over the point limit is that big of a deal – but a lot of other people do.  It automatically creates drama that you could have easily solved if you triple checked the math on your list.  Its one thing when Army Builder or Battlesribe goofs it up but if you wrote your list out in Excel or Google Docs and it is wrong – you are the only one to blame.  While you are looking at your list make sure you are up to date on all the FAQ’s for the event and your army.  Arguing a rule that has already has an event answer will lead to a ugly game.

There is NO perfect army construction tool out there. It’s 100% on you to check your list, and be responsible for it.

Start Off With a Simple Army

I also advise if this is your fist event – make sure to take a simple army.  I’ve played a lot of new players that had no idea how their armies worked and it was such a pain in the butt.  I don’t want anyone having a bad game versus myself and if I can help them learn I think that is a win in my book – but make it easy on yourself.  There are a ton of good armies that don’t have a plethora of crazy rules to get mixed up.  I don’t want to see a new player throwing down with War Convocation and constantly having to look, argue, and figure out their rule set.

Everyone is pushing for any advantage in this game right now so when they find you had an “unfair” advantage – no matter how small people jump on that and get upset.  It creates a situation that tarnishes yourself as well as the event.  I know you can survive it as you can just go back to your local scene, kick a$$ there, and not worry about it but for those people running events this sort of thing that can be easily solved before you even compete can kill that event.

I can not agree with this more. I personally do NOT play in as many competitive events anymore because I don’t have the time to play test my armies in order to make sure that I am meeting my opponent half way by knowing my list in side and out.  It’s on you to know your army and be confident in your own knowledge of the rules therein.

I also tell my opponents mostly what I am going to do with my army when I set it up, including the combos and the stuff to watch for later on. Personally if I’m going to win a game, I want to do it knowing it wasn’t because my opponent didn’t know how my army worked, I want to win because I out strategerized him. 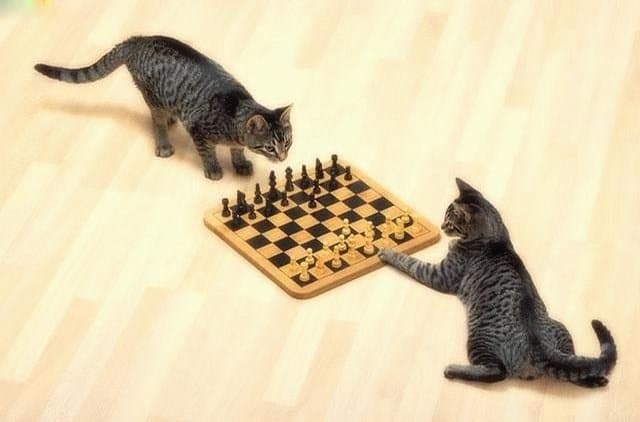 So there you have it, two insights into the problems (and how we can fix them) that seem to crop up after every major 40k event that’s based purely on a competitive score set.  If you would like to try something a little more hobby-centric checkout our Bringing Hobby Back rules packet that has some great ideas on scoring comp and sportsmanship in addition to wins and losses. 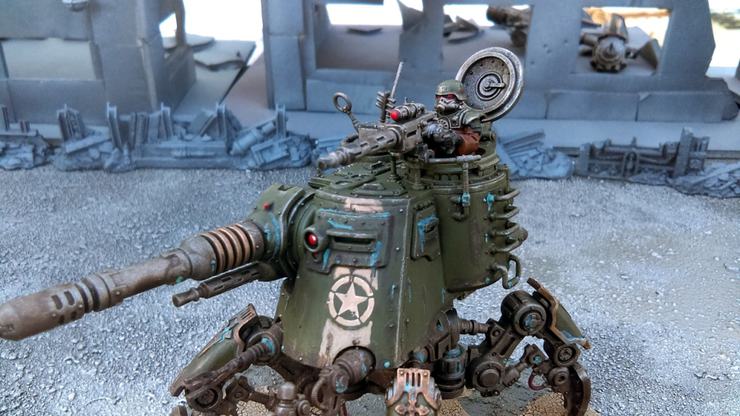 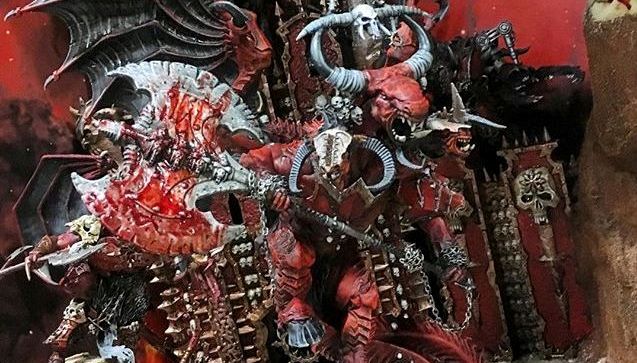 NEXT ARTICLE
Khorne Approves – Army in a Coffin Wins Best Display! »
If you buy something from a link on our site, we may earn a commision. See our ethics statement.