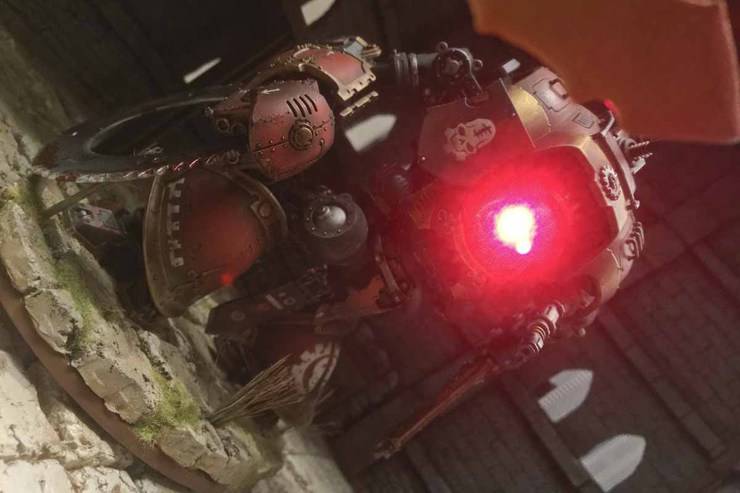 Machines, Knights, and Inquisitors, oh my! Come check out the Army  that won Best Appearance at Adepticon 2016.

“This is our sixth year doing this,” J.F. DuBeau said, “We are hooked on doing this; we like doing as good a job as we can.” 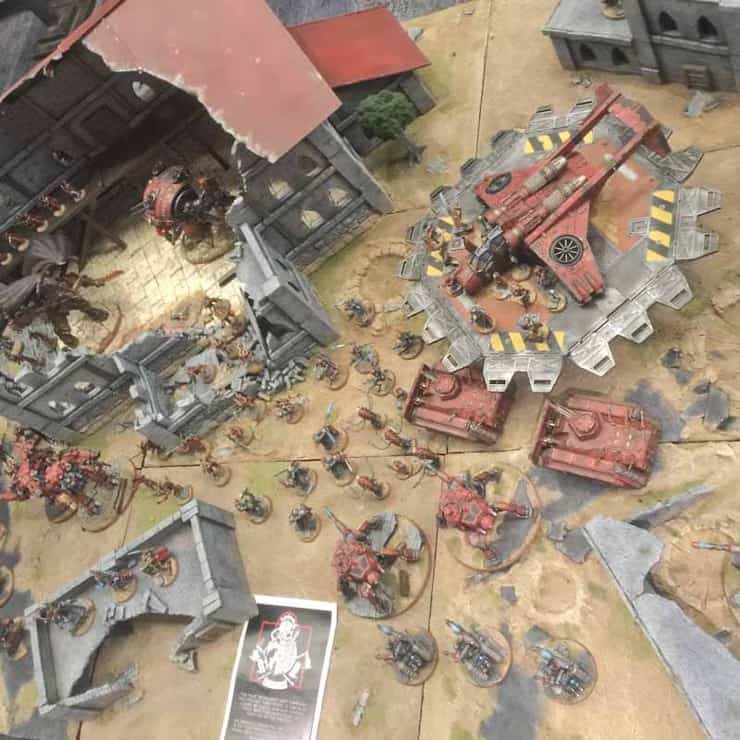 DuBeau said that after each Adepticon the team goes out to eat and has a brainstorming session for the following year. 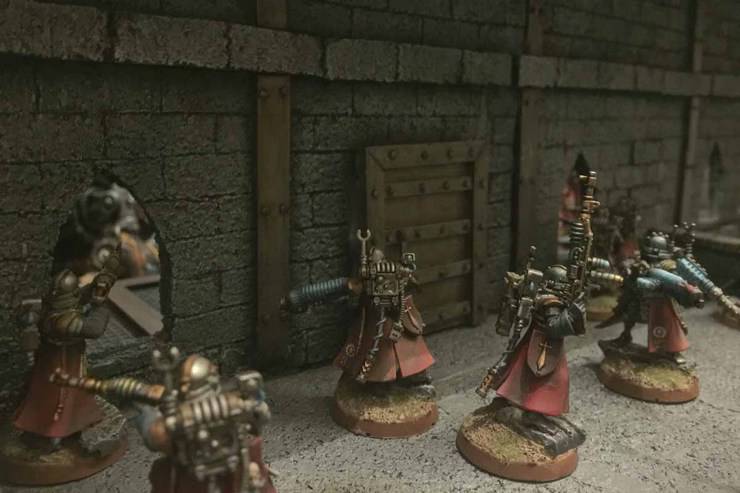 “Through the year we choose the list and the army,” DuBeau said, “I’m the designer; Eric is HR manager, doing things like getting models from one house to another to ensure all the colors match correctly; Dominic does the terrain, everything has been scratch built except the landing pad of course; and Phillip is a new member this year, he had one job, to paint well and he did that so I guess we’ll keep him,” DuBeau said while laughing. 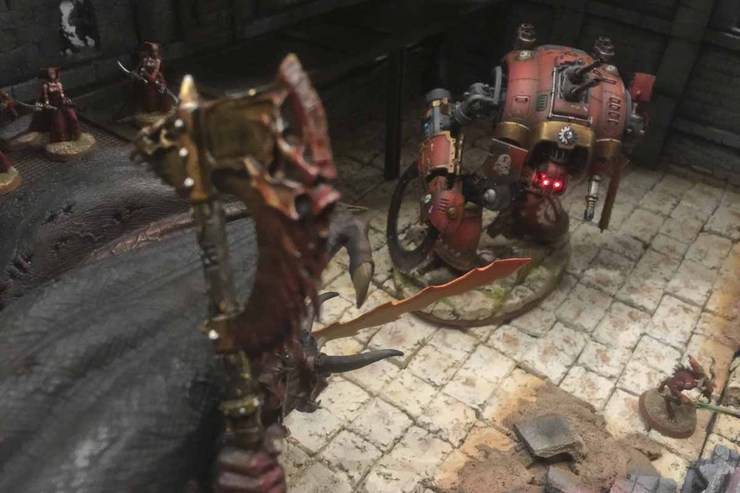 The team however, can’t just build whatever they want and shove it all in the car to get it to Adepticon. The team has the additional constraint of getting everything into one bag and through customs. 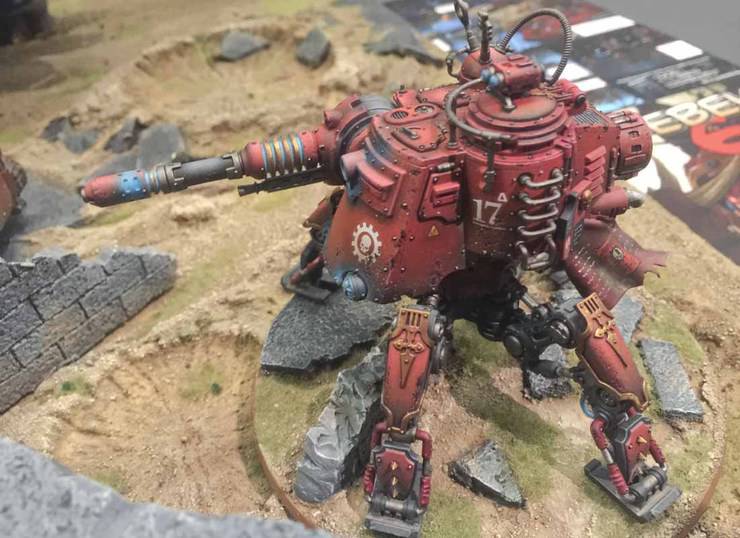 DuBeau put together a cool little comic in support of the display with some really great art.  If the art interest you, DuBeau is also working on crowdfunded book that you can check it out here. 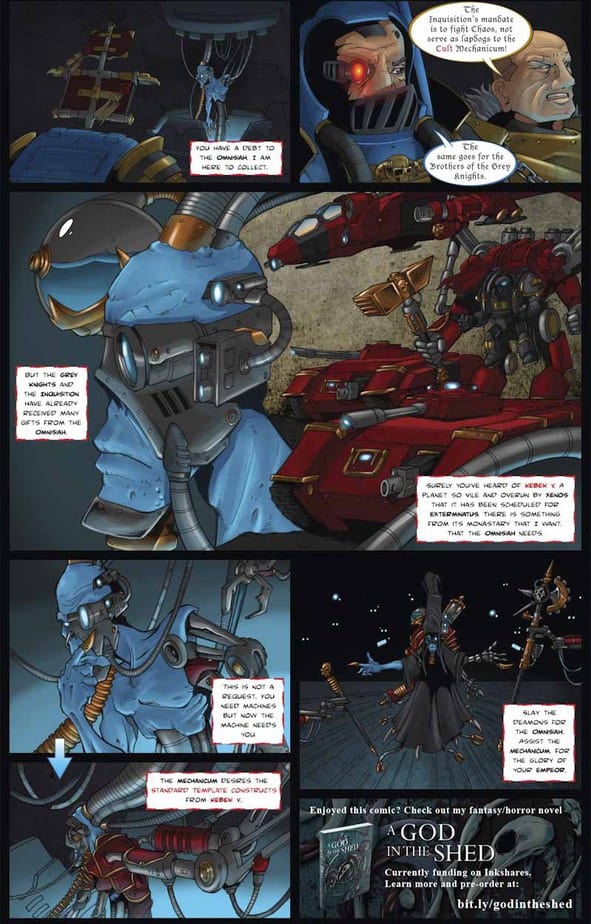 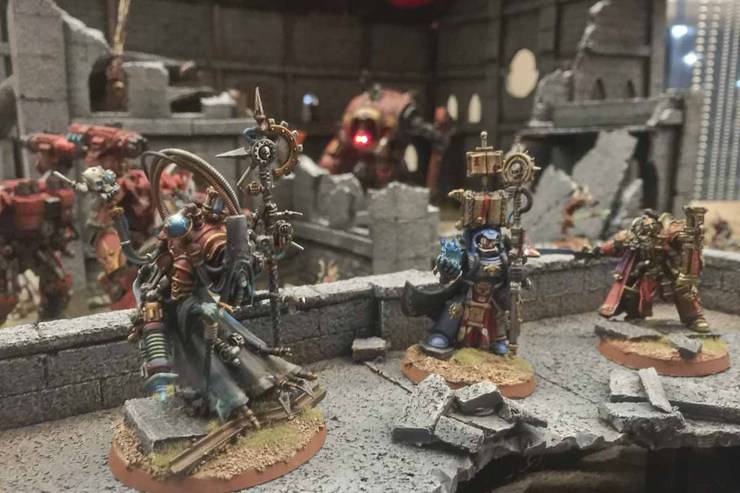 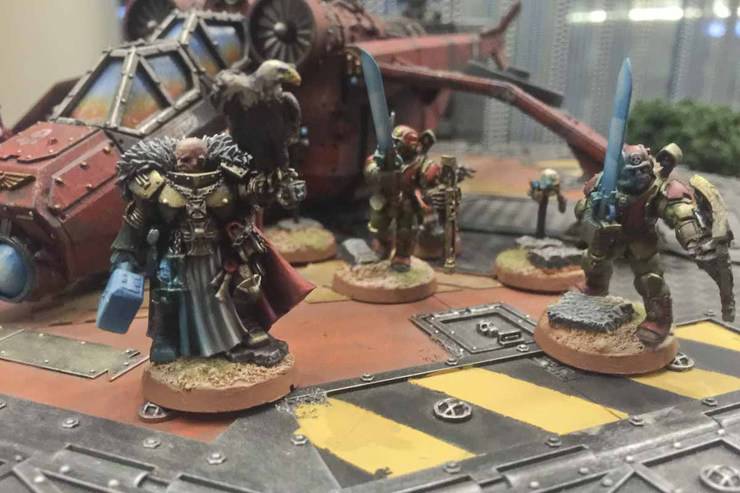 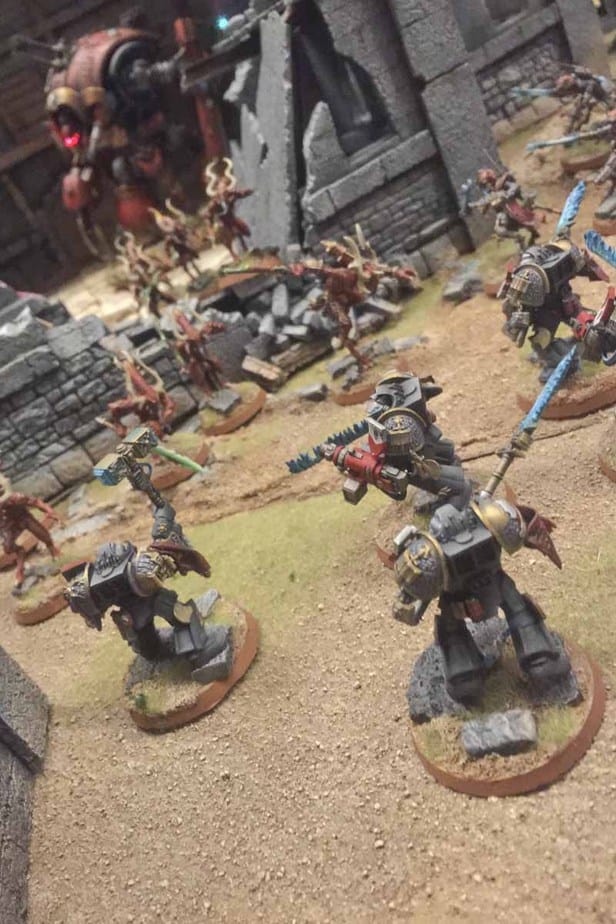 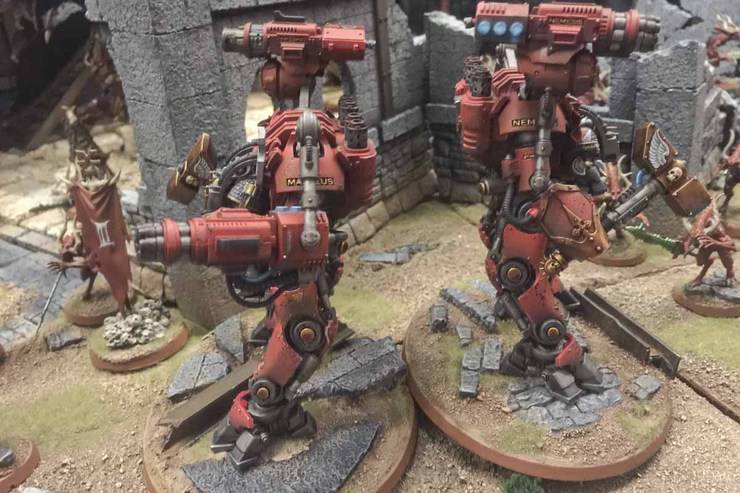 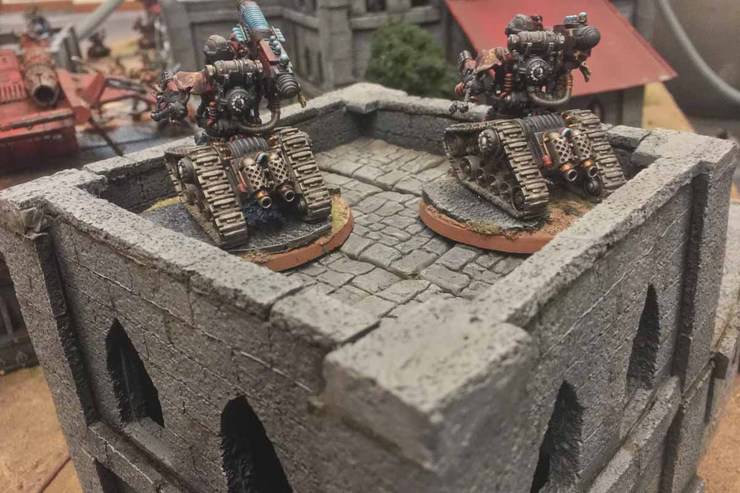 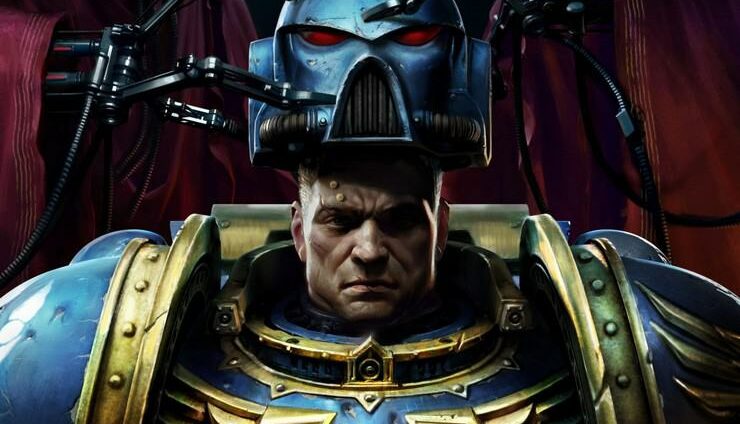 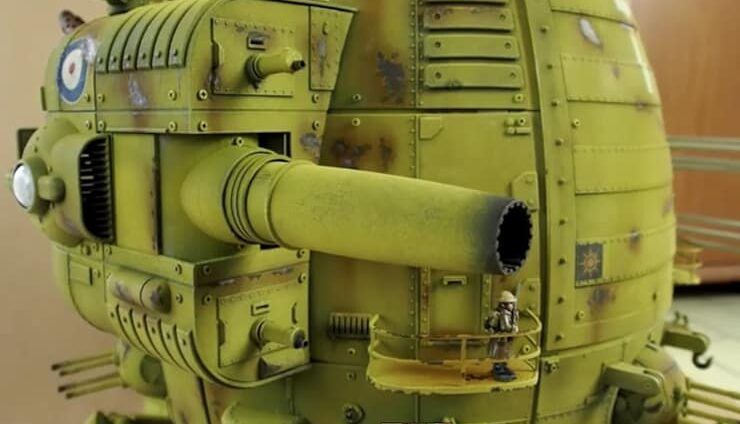 NEXT ARTICLE
Robots Meet The Tabletop – First Motorized Titan Kit »
If you buy something from a link on our site, we may earn a commision. See our ethics statement.