Leman Russ in JULY? The Latest on The New Primarch!

There is some more information today going around the internet about one of the most anticipated Primarch models out there: Leman Russ! 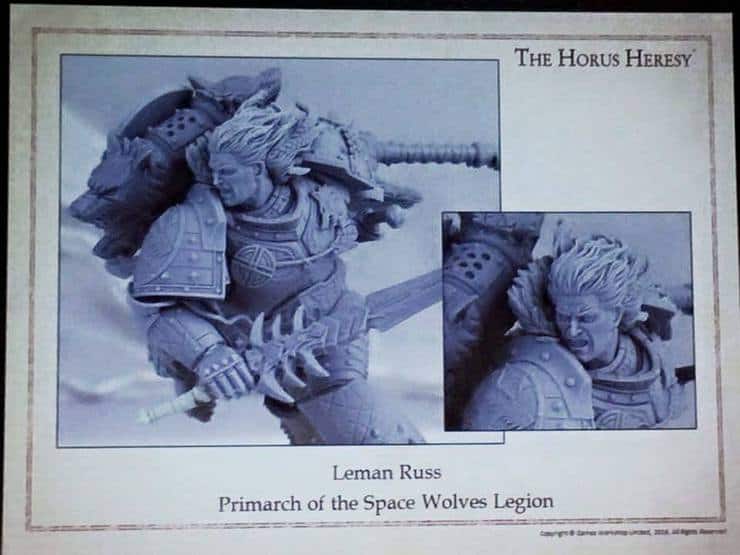 Also on a side note Garro mentions:

space wolves and thousand sons decal sheets finished. FW have used a special metallic paint for their gold emblems on both sheets as the matte gold didn’t work well with the grey and red colour schemes on both legions.

Sources have also confirmed to Spikey Bits that Leman Russ WILL be part of a semi-duel with Magnus (and possibly the lion) similar to how Fulgrim and Ferrus were sculpted.

Winter may be coming early to 30k this year, will YOU heed the call of the Wolf King? 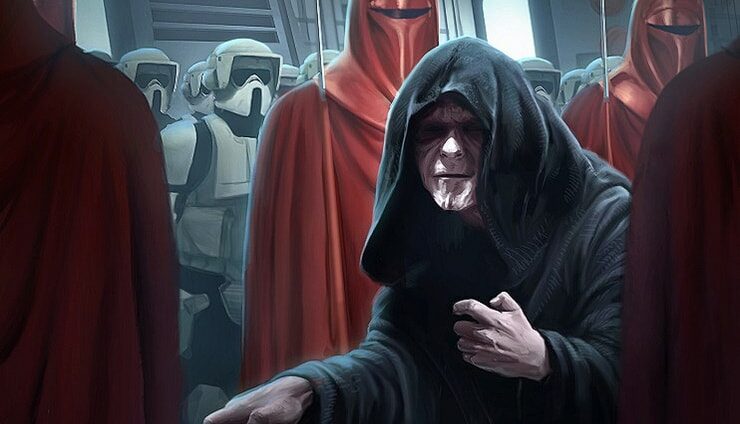 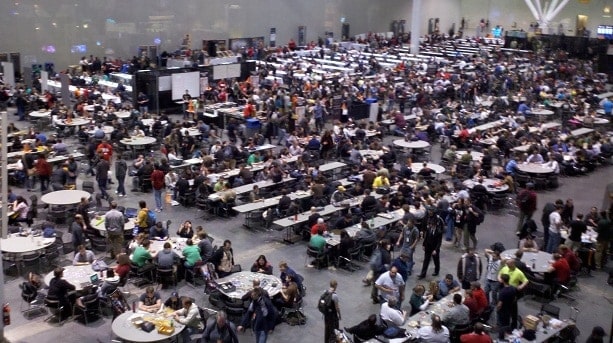 NEXT ARTICLE
Are Conventions In Danger Now? Class Action Threat »
If you buy something from a link on our site, we may earn a commision. See our ethics statement.