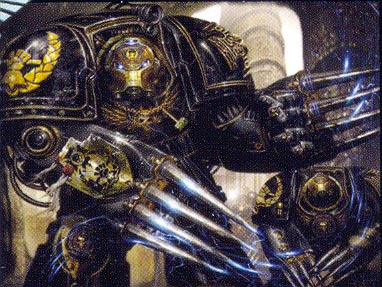 Puppetswar has made some new bits, this time featuring their Praetorians models. These guys look ready to take on any for in glorious hand-to-hand combat.

Don’t pick a fight with these guys! 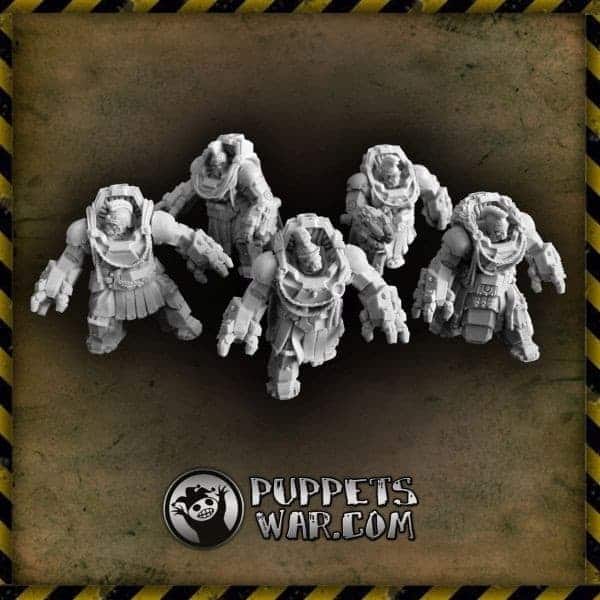 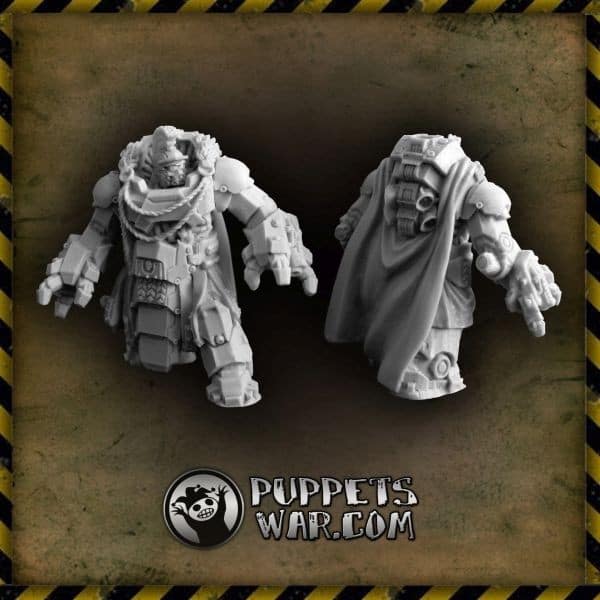 We are the Hammer of the Emperor !

NEXT ARTICLE
Can 40k Be Balanced & Should We Even Try? »
If you buy something from a link on our site, we may earn a commision. See our ethics statement.