And The Next Worldwide “Armageddon Style” Campaign is:

News has been trickling out of the big GW Managers meeting over the weekend about a new worldwide  “Armageddon Style” Campaign that may be coming this summer!

Several anonymous sources have told Spikey Bits that there will be a new worldwide  “Armageddon Style” Campaign coming this summer for Age of Sigmar. Here’s the latest:

There will be a worldwide campaign this summer (like the 2000’s Armageddon) that will impact the AoS story.

We had been hearing for several weeks that the next Tank Shock like event for Games Workshops new “Organized Play” program would be Age of Sigmar, however this is a step way above what they did for the 40k program. 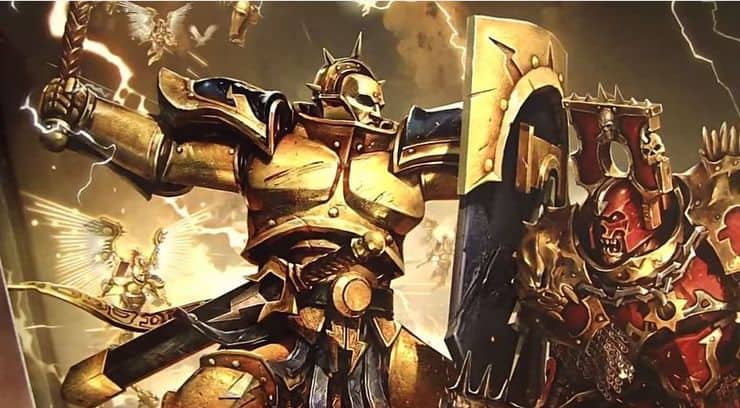 Question is what will the baseline be for the Campaign itself, and will they follow this event with a 40k style one of the same caliber? More as we know it folks, news is still coming in on this one!

A Step in The Right Direction? 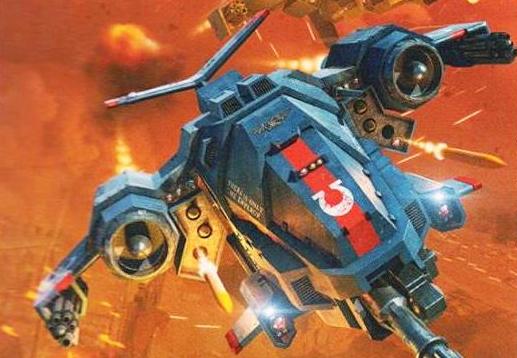 NEXT ARTICLE
How Good Is It Really? Death From the Skies – REVIEW »
If you buy something from a link on our site, we may earn a commision. See our ethics statement.