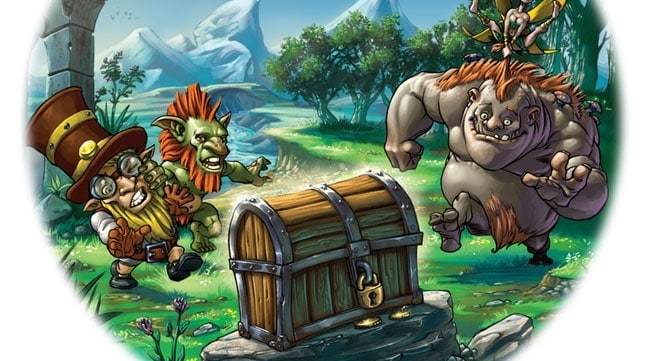 Gnomes & Associates board game offers hours of fun for the entire family! This Kickstarter is ending soon so don’t sleep on this one!

This Board Game with miniatures will be great fun with the family and even better it’s already fully funded so you can pledge with confidence!

Welcome to the Gnomes & Associates Kickstarter, the miniatures game that all the family could enjoy! 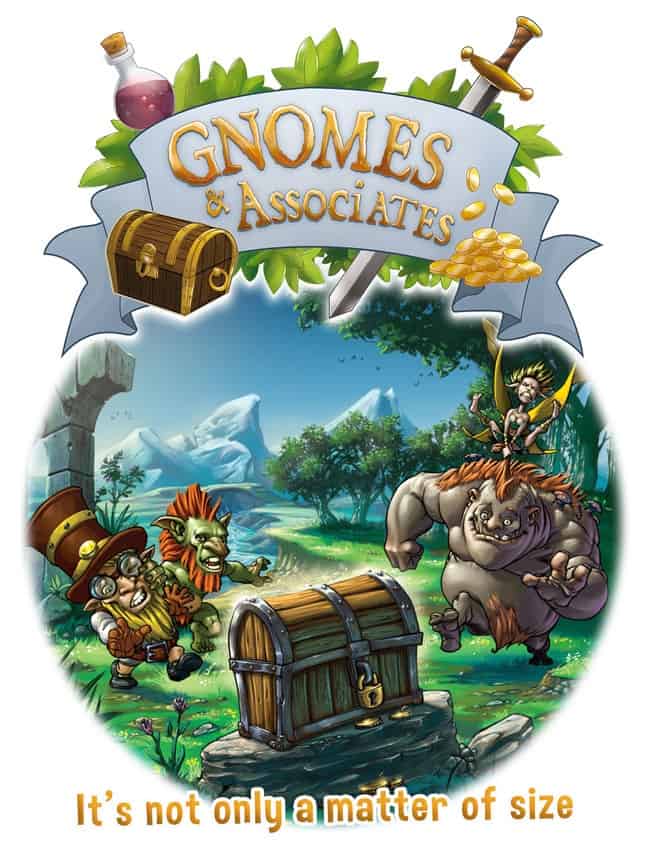 Gnomes & Associates is a fun family game with miniatures. It stands as the ideal gateway to discover the universe of fantasy miniatures. It offers a simple rules system, featuring a wide variety of powers and objectives to attract all players. In Gnomes & Associates, each player controls one of Marveland’s Guilds and tries to become the most influential guild in the kingdom. Each player controls from 2 to 4 miniatures and attempts to achieve the missions that will lead them to victory. The game uses color dice whose successes are clearly identifiable. Besides the miniatures, a card system allows to specialize and greatly vary the gaming experience. 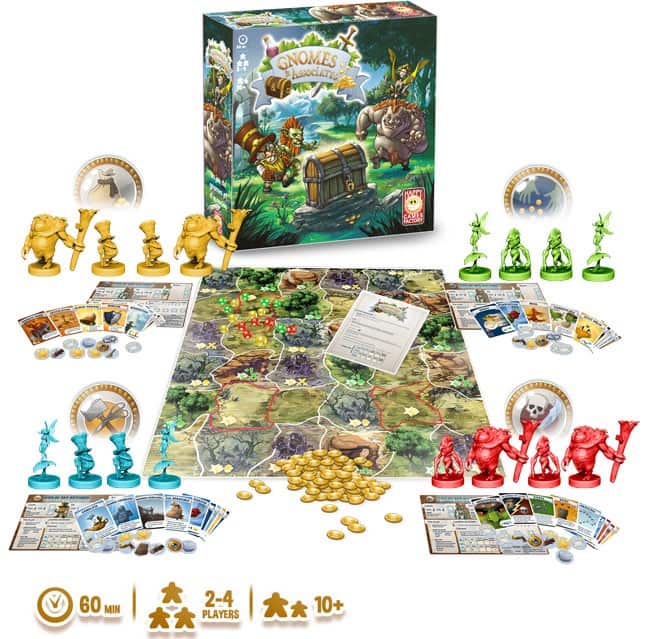 Happy Games Factory, the studio behind Eden, Escape and Stygmata, invites you for a new adventure.

This fund raising campaign will allow us to produce and launch the game Gnomes & Associates that will contain:

Gnomes & Associates is a game for 2-4 players.  A game lasts 45 to 60 minutes.
The game is organized in turns, punctuated by activations of miniatures. Each player activates one miniature, plays its actions and hands over to his neighbor. A turn is composed of two activation rounds, and then goes to the next turn.

Each turn, guilds try to accomplish different tasks allowing them to increase their Gold while avoiding the dirty tricks of rival guilds. During a round, there are two options for miniatures: general actions (Move, Manufacturing, Combat, Larceny and Transfer) and Actions cards, all of which are special moves for you to surprise your opponents.

The Gnomes & Associates game system is simple and effective. Each creature is defined by two characteristics: Combat and Larceny, and a special ability. At each activation, a miniature can perform two actions and use Action cards from its hand. These Action cards generate either a guild’ specific ability, or a bonus that will strengthen the characteristic of the miniature for the duration of an action, activation or a full turn to all members of the guild. When a miniature wants to fight or rob an opponent, it takes as many dice as its characteristic. The choice of the dice depends on the terrain or the desired action. In a standard test, the die will be green. The model will then have an even chance of a successful action. Some areas, ruins and stone circles, increase the difficulty. The player then takes yellow dice, increasing the difficulty to one third. The hardest rolls are made with red dice which only have one sixth chance of success. On the contrary, being in a Forest or on a Hill improves the characteristics of your miniatures and enable you to get an additional green die. Being well positioned to get the most of the talents of your creatures is then crucial… while preventing opposing guilds to do the same! The game system is that simple! But a simple game does not mean simplistic! You will see that the Actions cards will grant you additional opportunities!

Gnomes & Associates is coming to an end on Kickstarter and there isn’t much time left to get in your pledges, so don’t delay! 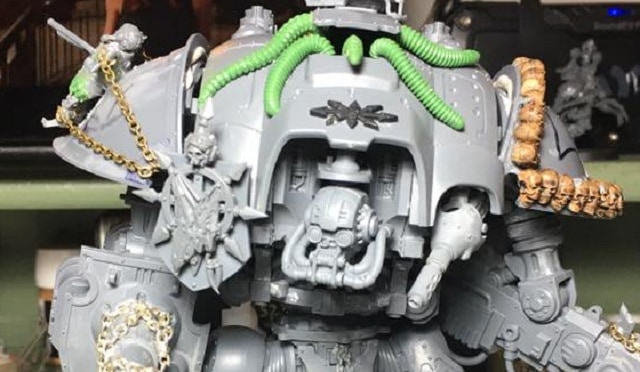 PREV ARTICLE
« All Chaos, All The Time – Renegade Conversion Corner 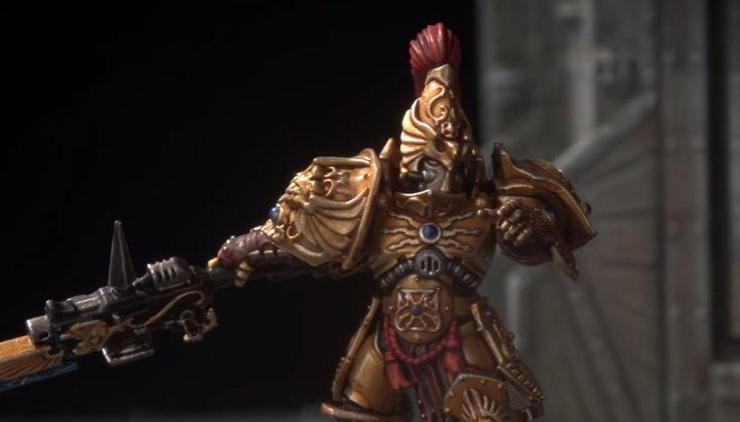 NEXT ARTICLE
Make it Golden! New Custodian Guard – TUTORIAL »
If you buy something from a link on our site, we may earn a commision. See our ethics statement.