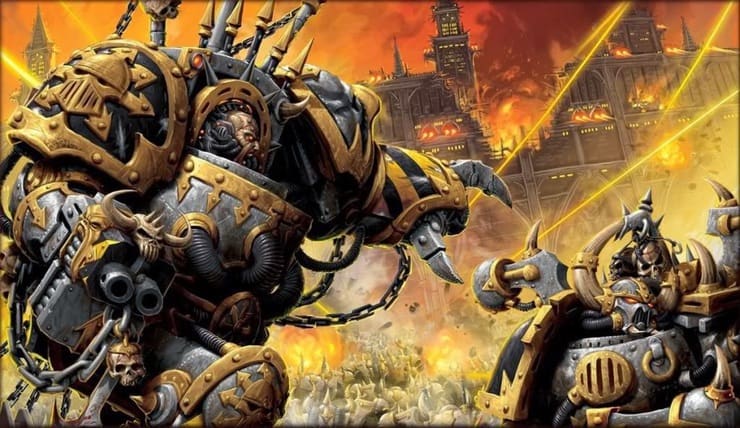 Games Workshop dropped this teaser video for Codex Traitor Legions, depicting what looks the be the legions that will get rules in the new supplement book.

We saw pictures of what looked to be another new supplement in addition to the Wrath of Magnus late Friday night, and then Games Workshop confirmed the wild speculation with another jaw dropper; Codex Imperial Agents!

The ladder looks to feature Inquisition as that is the image that adorns the cover, however what Traitor Legions was also revealed for the most part by GW on Sunday:

December also sees more books on the way that all Chaos Space Marine and Imperial commanders should immediately be adding to their Gift Lists. We’ll have more details on all of these for you soon, but for the moment, here’s a tantalising glimpse into the covers of the future: 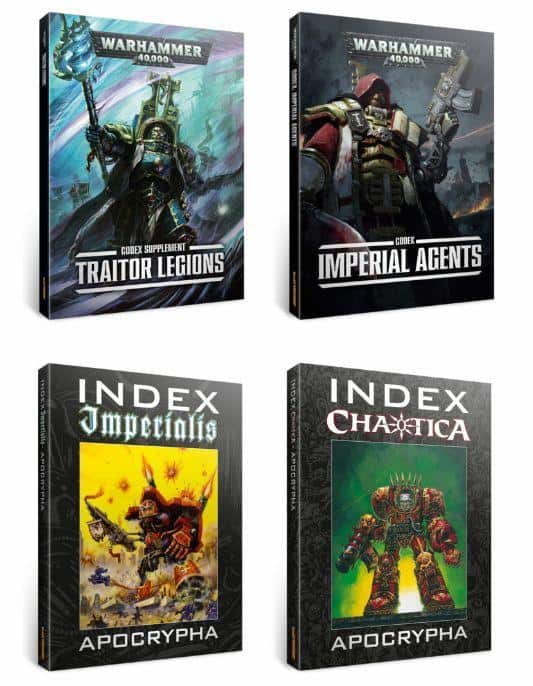 There is speculation that the reason GW would drop TWO supplements in the same week (or even this close to each other) would be because they are fundamentally changing how the base army works.

So are we looking at a Curse of the Wulfen (Wrath of Magnus) supplement to introduce the T-Sons and another supplement like the Angels of Death (but traitor legion style) to update Chaos to a new standard?

That was Saturday, fast forward a little and we have a teaser video that depicts the heraldry of 8 of 9 of the Traitor legions that were in the old 3rd Edition Codex from 2003. Perhaps these legions who will get rules in the new book.

UPDATE: The Alpha Legion was added into the video after it was published early Sunday. The count of legions depicted is now at 9!

News just in, direct from the Eye of Terror…

Looks like it might be a good time to pledge your allegiance to the dark powers of Chaos:

Will these be the rules Chaos players have been waiting for since 3rd edition 40k? Hopefully the answer to this question is a resounding YES!

What we know right now:

It appears at long last Chaos, is indeed back! More as we know it folks.

Question is, where is the Alpha Legion? 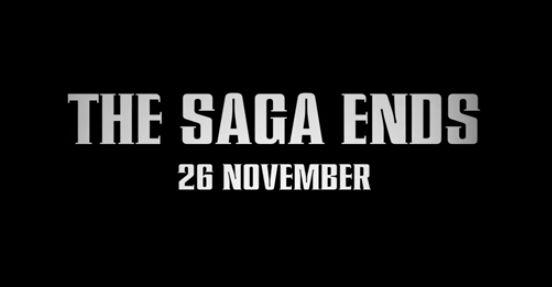 ~Go On Switch Your Style Up!~ 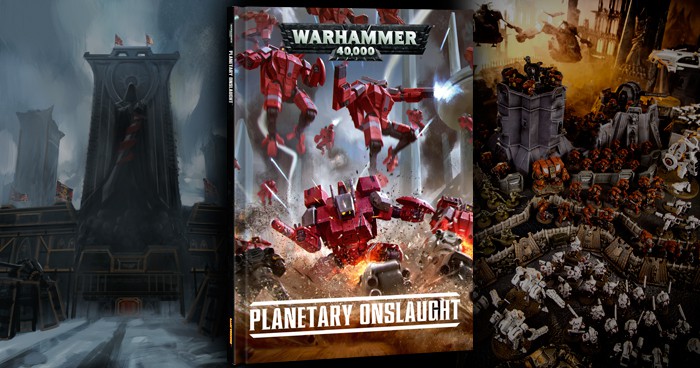 NEXT ARTICLE
Games Workshop’s New Releases REVEALED »
If you buy something from a link on our site, we may earn a commision. See our ethics statement.