Having Problems With Snow Effects? Kenny Makes It Easy! 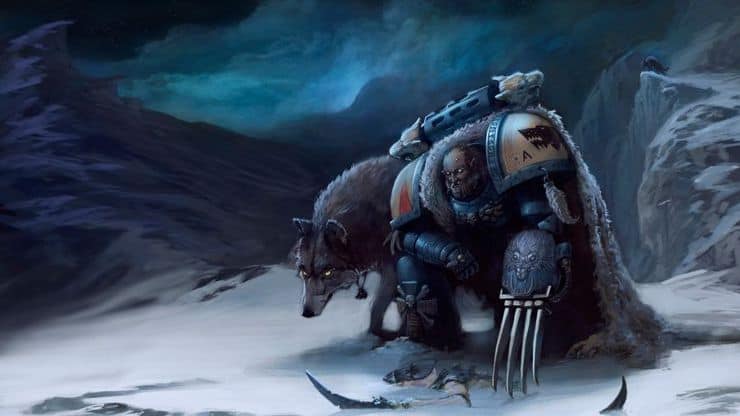 Yo Dawg, it’s almost winter and because we don’t get snow here, we’re going to make it snow in the Hollywood Hills beats lab.

Chris, winner of DustyDan on twitch, has requested that we throw some snow on this model and make a tutorial out of it so now I get to bring it to you. This Chris, is for you!

Here’s what, we’re going to use today:

Step 1. Apply some water effect. This Realistic Water is the best water effect I have ever worked with. I just put a bit on. We’re going to achieve slushy snow, this is going to be a bit translucent. There’s going to be some texture to this that most snow effects can’t get us. 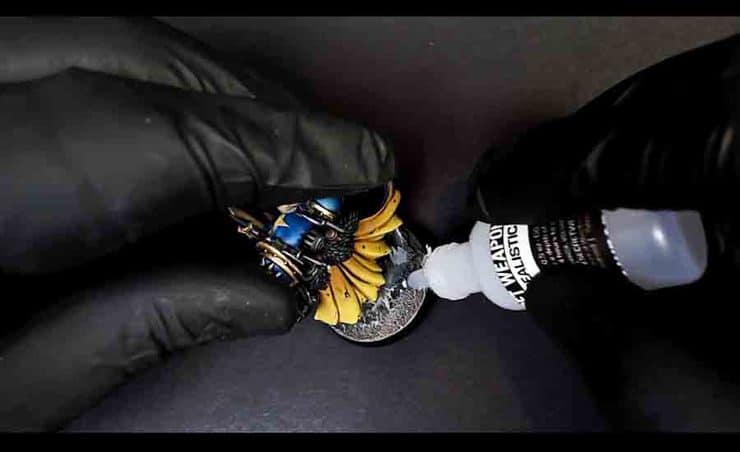 Step 2. Add in some of the snow effect. 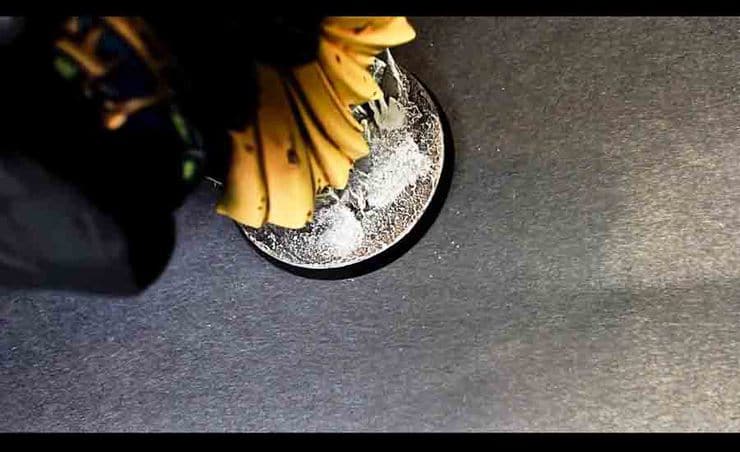 Pro-tip: A box and construction paper is your best friend. Use it.

Step 3. Another layer of water effect because snow has multiple layers. Then we go beast mode and then pour a ton of it on there.

Step 4. Now I’m going to mix some of the water and the glass and make like a little slurry together with my sculpting tool and then apply it directly to the base. We’re going to carefully knead it in. Give it some love and make it look like it’s dripping off a bit. 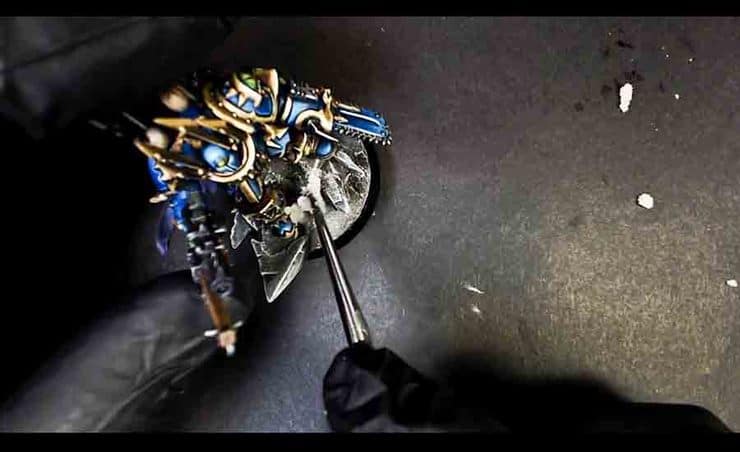 Step 5. Then I’m going to use the blade tool around the boot so it looks like he’s stepping in the snow. 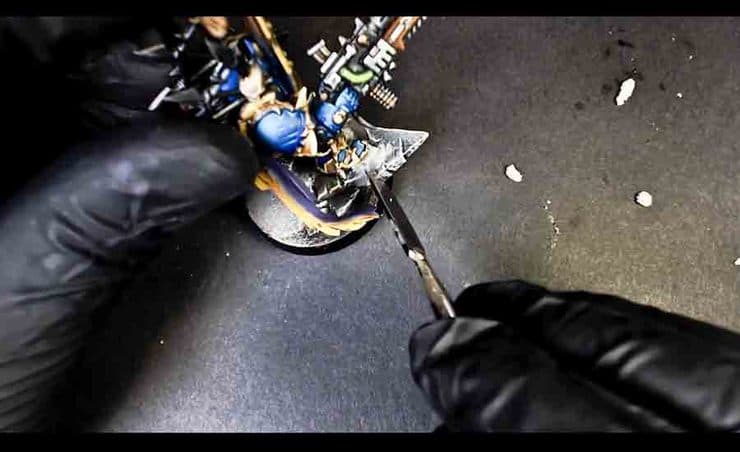 Step 6. Now I’m just going to sprinkle some on top. 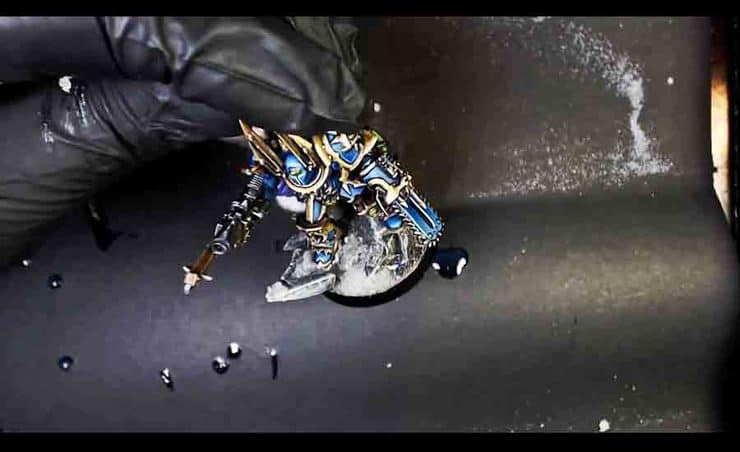 Step 7. I’m going to add a bit more water effect in to make it blend and melt together where there’s more rock than snow. 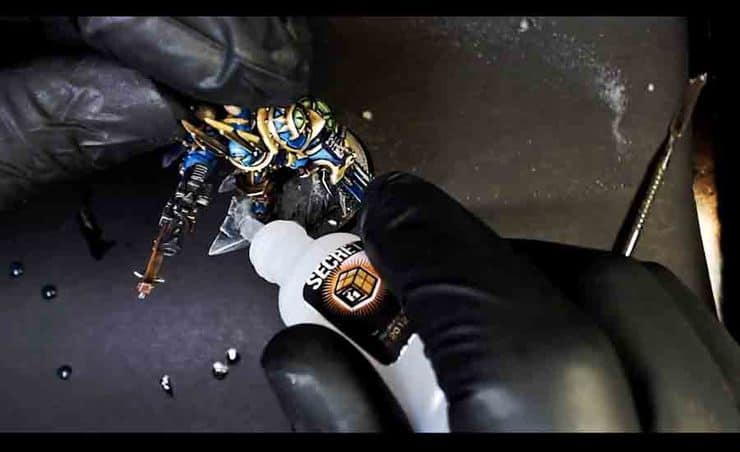 This crushed glass is clutch. I’ve been doing snow for years and I thought I had a great recipe but I’ve never made anything as good as this. 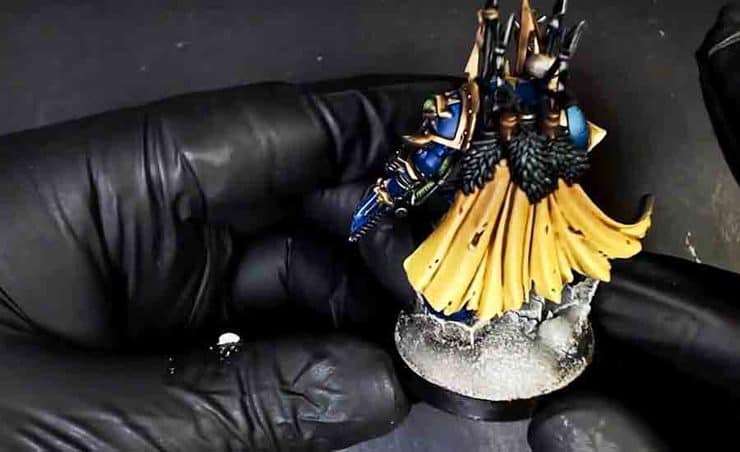 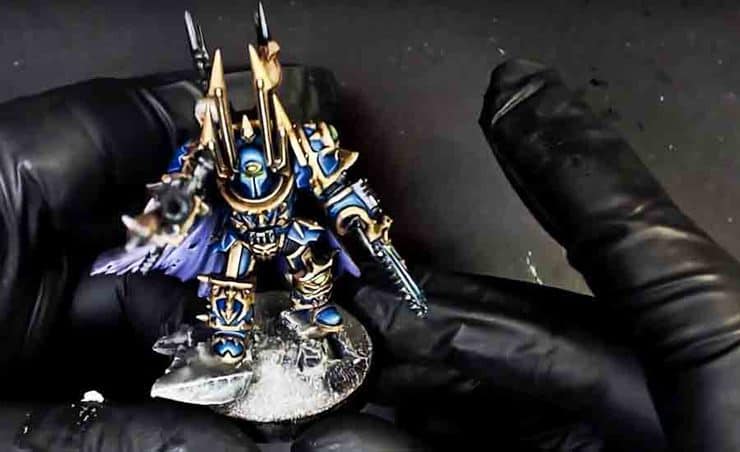 You’re going to want to watch this video for all the sweet techniques, and of course my amazing banter, to give you the fully Kenny effect. 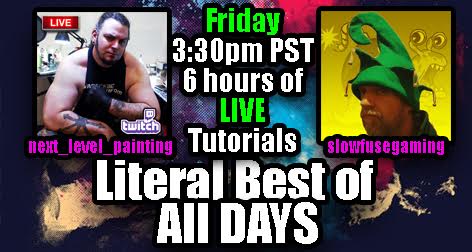 Watch Me LIVE on Twitch Tuesday at 9PM & 6:30 EST Fridays

NEXT ARTICLE
Mobile Suit Ork – Conversion Corner »
If you buy something from a link on our site, we may earn a commision. See our ethics statement.