Secrets of the 40k Webway: The Black Library – LORE 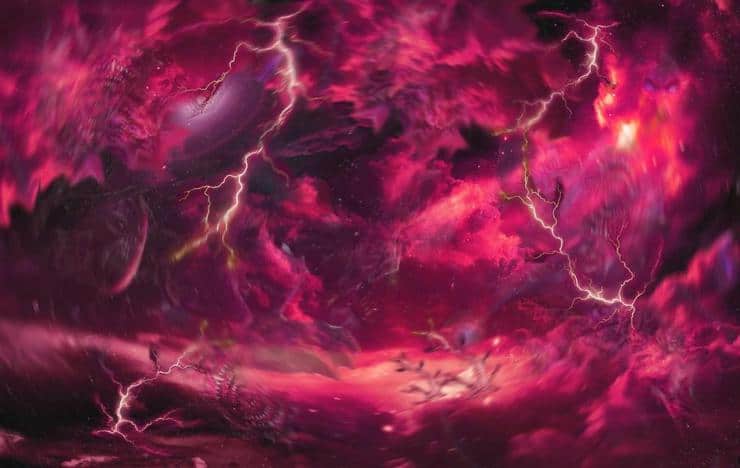 Existing within the Webway, The Black Library is the the largest collection of Eldar studies on the warp. Come find out more about it here!

The Library is the only source of the Eldar’s knowledge concerning Chaos that has remained untouched. It was created by Cegorach (better known as the Laughing God), though for what purposes can only be guessed.

The Black Library is spoken of by Eldar as a dark Craftworld existing within the Webway, far beyond the reach of the Imperium. Within are collected tomes and writings describing the Eldar’s studies of the warp. These writings describe all aspects of Chaos: its perils, promises and horrors. The Library is enclosed within a nearly impenetrable psychic barrier, and is watched and maintained by its Guardian-scribes, who collate and transcribe the knowledge of the Library, a task they have carried out since the Fall.

It contains not just Eldar knowledge of Chaos; any knowledge of Chaos is taken and kept within the Library, such as a copy of the Book of Magnus. It is as much a source of knowledge for those who fight Chaos as it is a vault to keep dangerous knowledge hidden and protected from those who would misuse it. 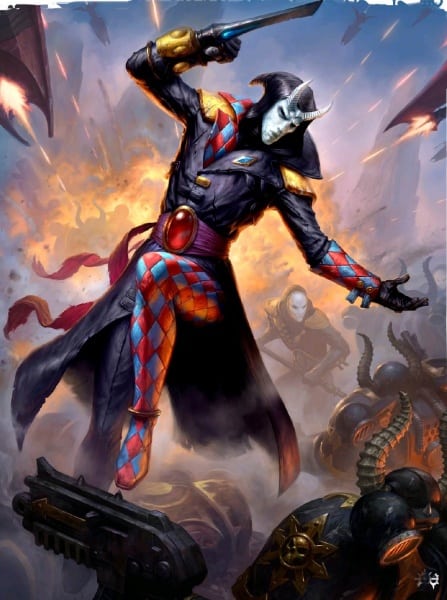 The existence of the Library is known to few, and even fewer are allowed access to it. The Library’s mind defends itself, barring the weak and corruptible. Only those who have mastered the Chaos within themselves are able to enter.

Only two groups come and go at will: the Human Illuminati and the Eldar Solitaires. Inquisitor Bronislaw Czevak gained entry once, but had to prove himself worthy. Ahriman of the Thousand Sons has sought entrance to the Library for almost ten thousand years, in his vain attempt to understand the ever changing Tzeentch, Lord of Change. Inquisitor Jaq Draco also managed to find a way into the Black Library and steal the Book of the Rhana Dandra, aka the Book of Fate.

FInd out more about The Black Library of Chaos 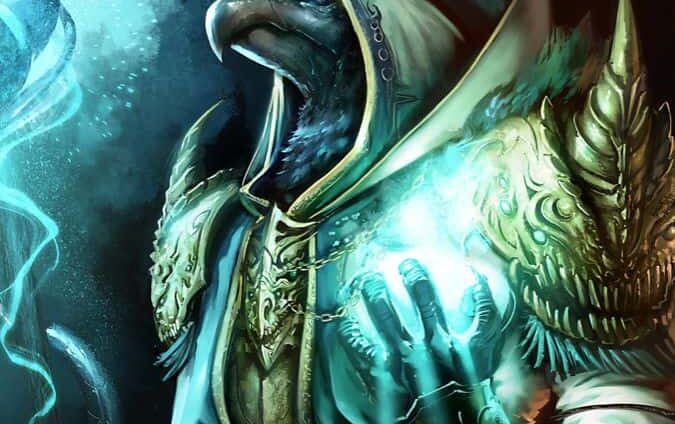 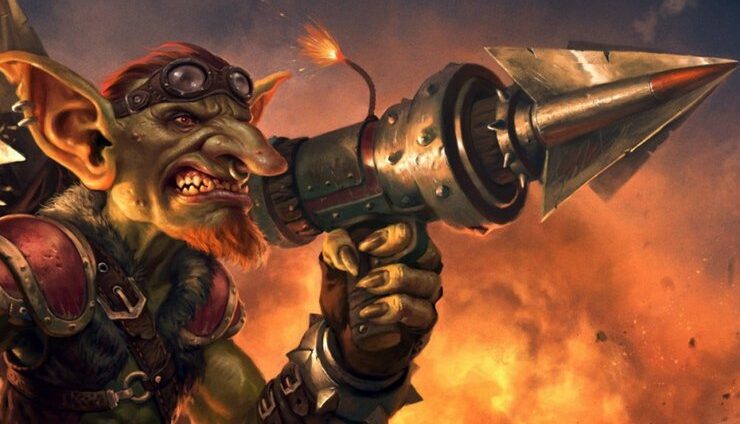 NEXT ARTICLE
Maxmini Powers Through With 28mm Scale Grot Tank »
If you buy something from a link on our site, we may earn a commision. See our ethics statement.