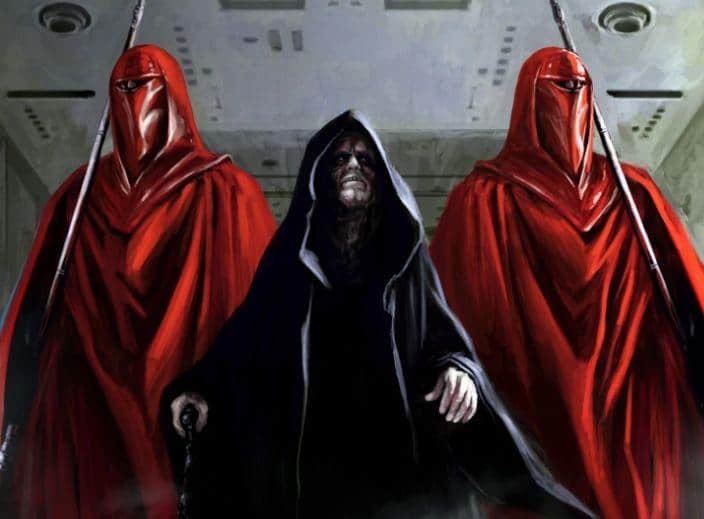 Papa Palpatine is coming to town, and his Royal Guards follow closely wherever he roams. Check out this thematic Villain deck for Star Wars Destiny! 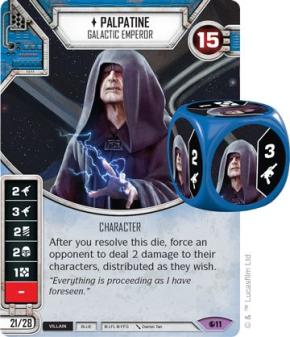 Palpatine is a force all his own, but sometimes he needs an escort to shunt damage away from him. The single die version of Palpatine is still a hefty 21 points, but the Royal Guard is only 9 and fits perfectly by the Emperor’s side. Palpatine still is a major threat with one die, and can dish out massive damage each time he resolves one of his dice. He is susceptible to die removal, but if you have another target to protect him, things go very differently for your opponent. 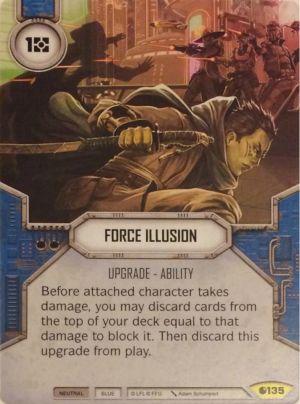 A nice upgrade for Palpatine to use is Force Illusion. This card allows you to discard cards from the top of your deck equal to damage dealt to cancel it out. It’s a great way to keep the Emperor alive when he’s by himself, but with a Royal Guard for protection, he can stay in the fight much longer. 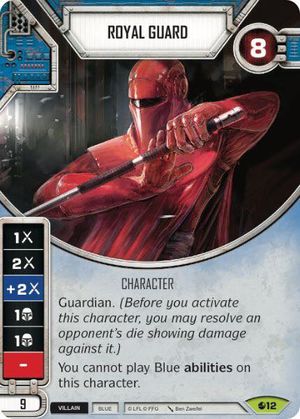 The Royal Guard has 8 health and the Guardian ability. This is a great way to cancel enemy dice and also protect the Emperor from harm. He boasts a nice array of melee and shields, perfect for dealing unexpected damage or defense. The signature weapon of the Royal Guard is the Lightsaber Pike. 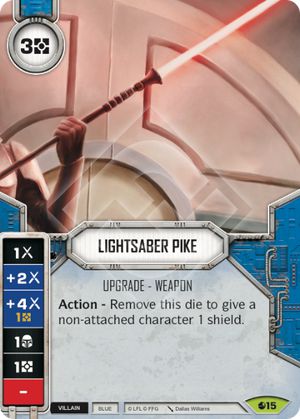 This weapon buffs the Royal Guard’s melee stats and also adds more defense. Even if you roll a blank on this die, you can still use its action ability to give a non-attached character a shield; perfect for protecting the Emperor! The Royal Guard has one drawback: you cannot play Blue abilities on him. Bt a nice way around that is with the Sith Holocron. 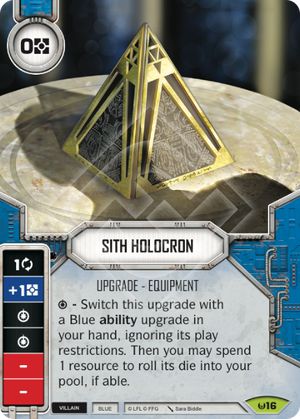 This 0 cost upgrade enables you to equip it to the Royal Guard, and give him Blue abilities with its special ability. This can make the Royal Guard a huge threat if your opponent want to focus on Palpatine. Force Lightning, Force Push, and Force Throw are all deadly abilities, and on the Royal Guard, they can be devastating!

This deck is more for thematic purposes but can be very fun in casual settings. Will you try out the Emperor and his Royal Guard in your Destiny games? 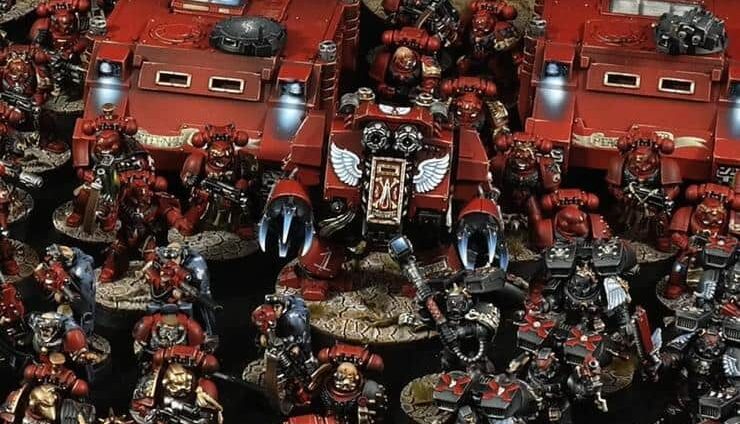 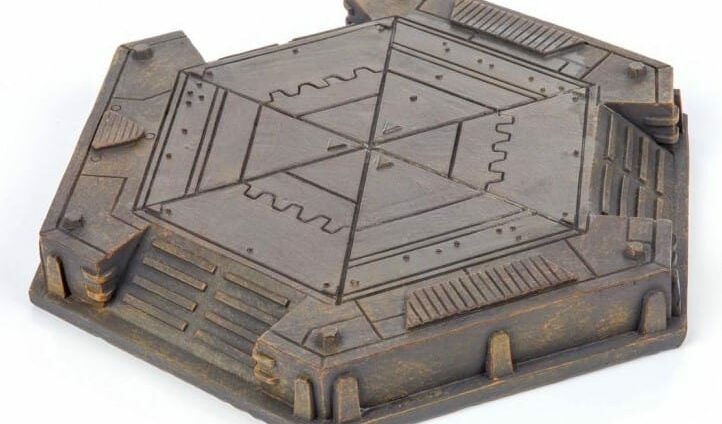 NEXT ARTICLE
New 28mm Pre-Painted Industrial Terrain Arrives »
If you buy something from a link on our site, we may earn a commision. See our ethics statement.