New Faction Teasers For The Sons of Dorn 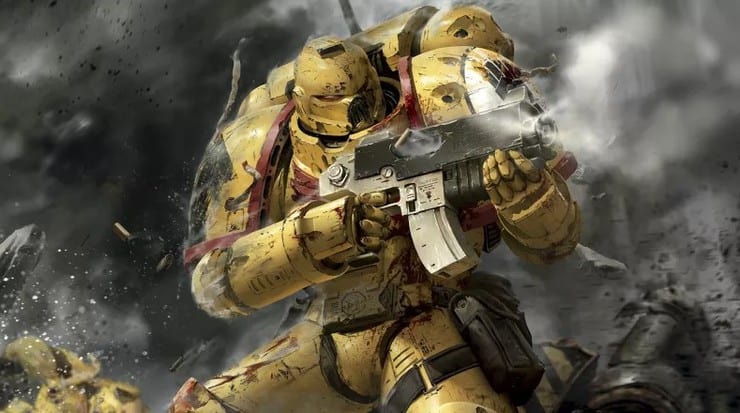 Games Workshop has teased new rules, traits, and stratagems for the Imperial Fists, Crimson Fists, and the Black Templars.

Appearing on Warhammer Community, this Chapter Focus tease features the Imperial Fists, Crimson Fists, and the Black Templars and what you can expect to see in the Codex: Space Marines that will be available tomorrow for pre-order. Let’s take  a look at the keypoints from this post.

The Imperial Fists Chapter Tactic allows them to ignore cover with their shooting attacks. This Chapter Tactic benefits infantry, bikers and Dreadnoughts, and you’ll be free to build your own Imperial Fists however you choose. Naturally, the Imperial Fists are a great Chapter if you want to focus on using bolt weapons – their unique Stratagem, Bolter Drill, allows for you to drown enemies in devastatingly accurate fusillades of bolter fire. 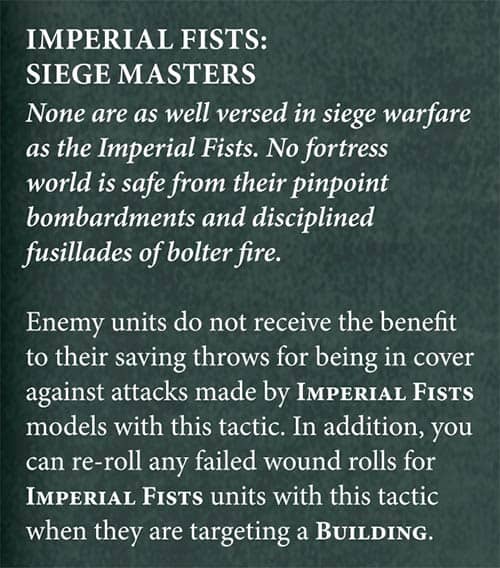 Imperial Fists will definitely get a boost with this tactic and will be able to dish out more damage against enemies that are looking to duck and cover. Their unique Warlord Trait will make these masters of siegecraft strikingly formidable in defense.

Firstly, Pedro Kantor is back, and is a superb force multiplier, offering his brethren additional attacks and rerolls to hit. Perhaps one of the most exciting additions to the Crimson Fists is a literal Crimson Fist to equip your characters with. Combined with their Warlord Trait, which allows an outnumbered general to increase his number of attacks, this is going to be a fun and thematic addition to your army. 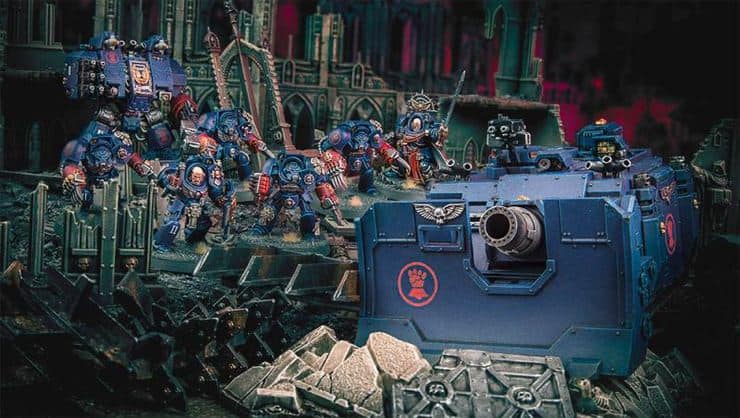 Fighting outnumbered and against the odds has factored into the Crimson Fists style of play. With Kantor, Emperor protect any enemy charging unit lines with him in it.

Every unit with the Black Templars Chapter Tactics can re-roll failed charges. Black Templars retain access to old favourites like the Crusader Squad and the Emperor’s Champion, and there are some great combinations to be unlocked by combining characters like High Marshal Helbrecht with new assault units like the Reivers. 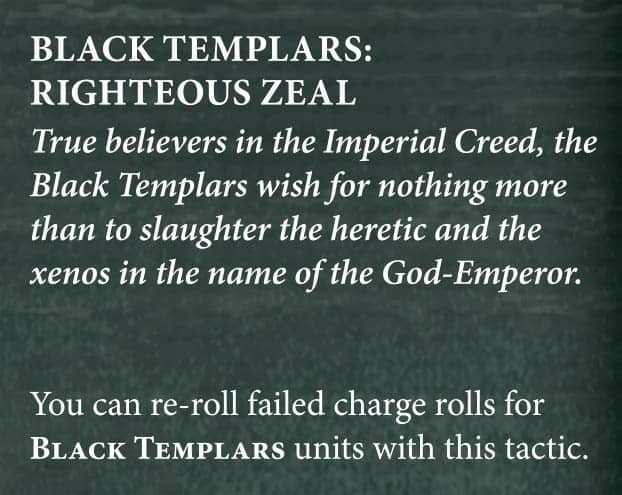 This Chapter Tactic will make the Black Templars a terrifying assault army force to reckon with. Assault Terminators and Inceptors are going to be dangerous.

Abhor the Witch, allows Black Templars units to negate psychic powers through sheer force of will – this doesn’t just apply to the shooting powers but to auras and support powers too. 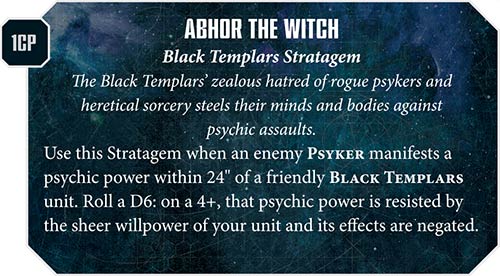 Aside from keeping their Crusader Squads and Emperor’s Champion, the Black Templars will be able to utilize their unique stratagems to confound and harass their opponents with their distinctive play style.

That was just a sample of what we can expect in the new Codex: Space Marine that will be available for pre-order tomorrow!

Are you liking the unique stratagems, tactics, traits that you are seeing? What are hoping to see when you finally have the Codex in your hands?  Let us know what you think in the comments below! 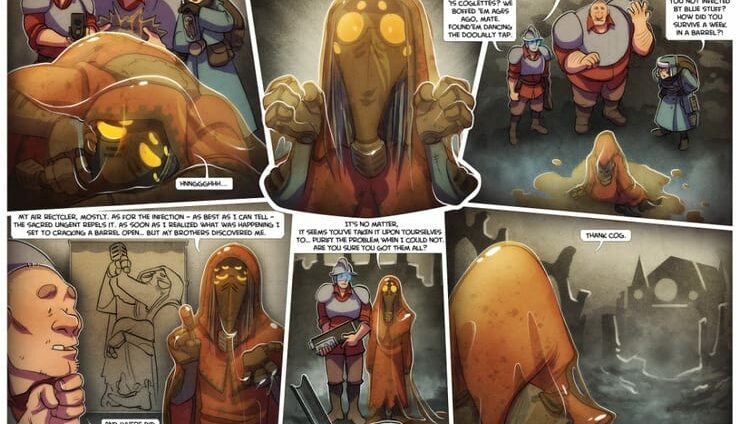 PREV ARTICLE
« Be Strong In Your Ignorance: New Eagle Ordinary 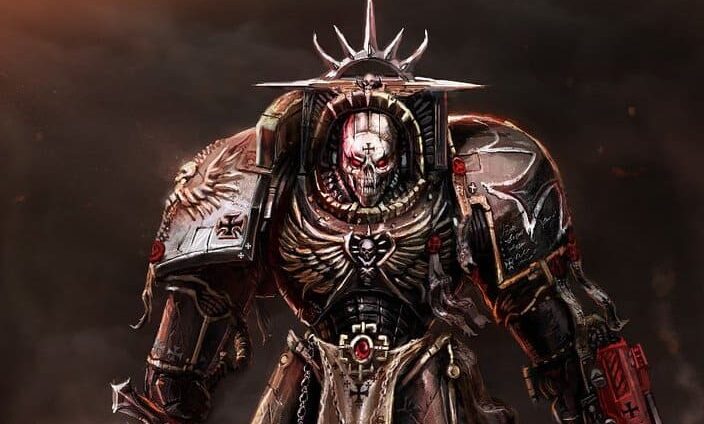 NEXT ARTICLE
New Primaris Apothecary & Chaplain Rules »
If you buy something from a link on our site, we may earn a commision. See our ethics statement.