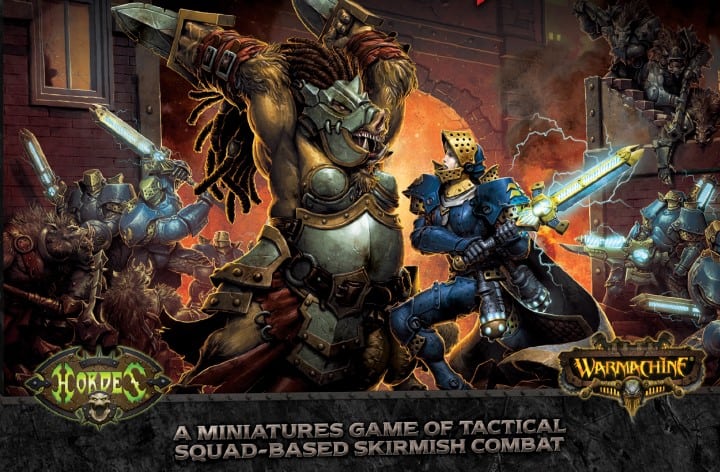 Privateer Press will be bringing a fast paced, skirmish game for the WARMACHINE and HORDES universe in October. Let’s take a look!

Company of Iron is a miniatures game that centers around squad based combat. It essentially reinvents WARMACHINE and HORDES battles into smaller confrontations. Such battles are played with 10-15 miniatures total and most of the existing miniatures in the WARMACHINE and HORDES product lines are compatible. Rules have been streamlined and do not include warcasters or warlocks, but do include light warjacks and warbeasts. 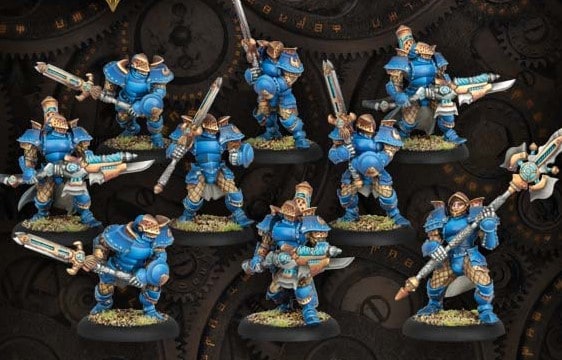 Company of Iron is designed for two players and contains two 20 point armies, including a unit of Cygnar Stormblades and a unit of Minion Farrow Brigands. Additionally, two all-new character solos will be included to lead their respective units: Lieutenant Gwen Keller and Agata, Queen of Carnage. These new models can be used in both Company of Iron and in WARMACHINE and HORDES. 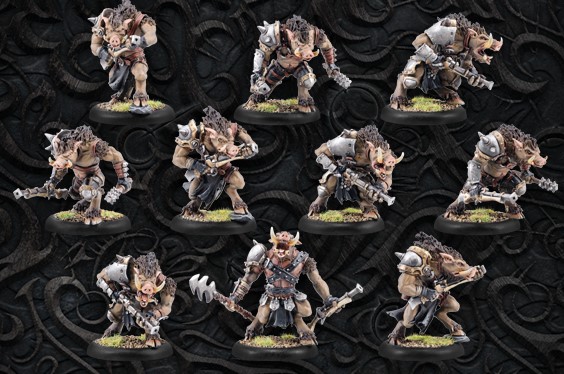 The box set contains all the tokens, rules, and cards that will allow players to choose specialties for their squad leaders and battle plans. Company of Iron emphasizes fast-paced, skirmish combat that focuses on small squads and solos. Players will take turns activating one model at a time as opposed to the standard alternating activation cycle. 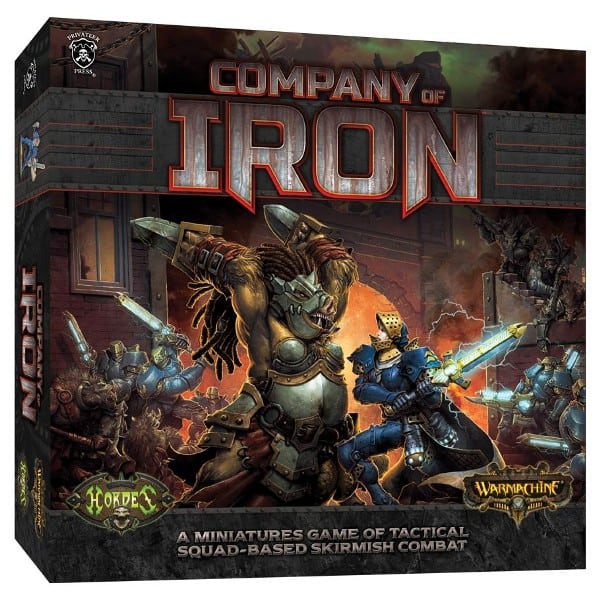 Welcome to war on a new scale, where combat is up close, personal, and decisive. Here, battles are fought by just a few worthy warriors in brutal and unforgiving squad-on-squad skirmishes in which every soldier is a hero and every shot counts.

Company of Iron is an exciting new way to wage war in the world of WARMACHINE® and HORDES®. You’ll command a small squad of dedicated warriors and elite champions in a game of fast and furious battlefield action. Increase the combat prowess of your commander with unique upgrade cards and take advantage of powerful battle plan cards for greater tactical options. Small squad size and alternating activations keep skirmishes quick and compelling!

With this Company of Iron starter box, you can choose to control the powerful storm technology of Cygnar’s Stormblades or harness a savage band of farrow brigands. Then expand your chosen force or forge your own Company of Iron from among the expansive range of available WARMACHINE and HORDES models.

This box contains everything two players need to start playing Company of Iron.

Company of Iron will be released on-line and your FLGS in October.

For more on Company of Iron, WARMACHINE, HORDES, and more, visit Privateer Press! 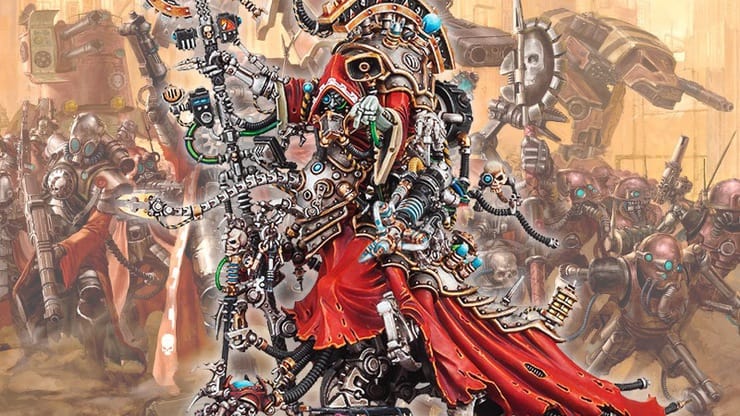 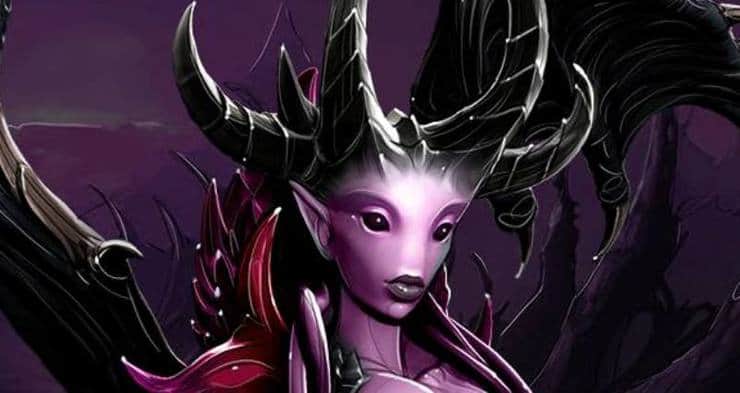 NEXT ARTICLE
Lady of Depravity Giveaway Monday 8pm EST on Twitch »
If you buy something from a link on our site, we may earn a commision. See our ethics statement.