So You Wanna Be a Jedi? New AR Game Arrives 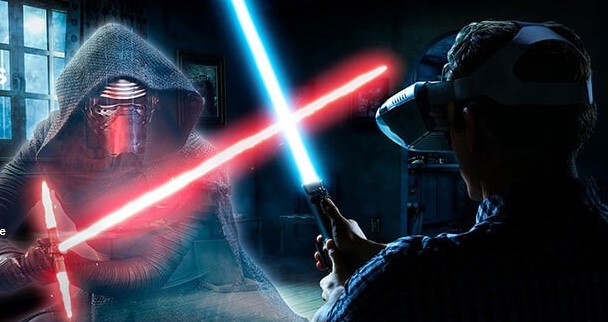 With this new augmented reality smart phone experience, your inner Jedi will learn to harness the power of the Force and battle the forces of evil!

Lenovo and Disney have joined forces to bring a new augmented virtual reality experience, powered by smart phones: Star Wars: Jedi Challenges. The new game will be compatible with iPhone 7, 7Plus, 6s Plus, 6s, Samsung Galaxy S8, S7 edge, S7, Google Pixel XL, Google Pixel, and the Moto Z, with more devices available at later dates. The preorder for the bundle is listed as $199.99. 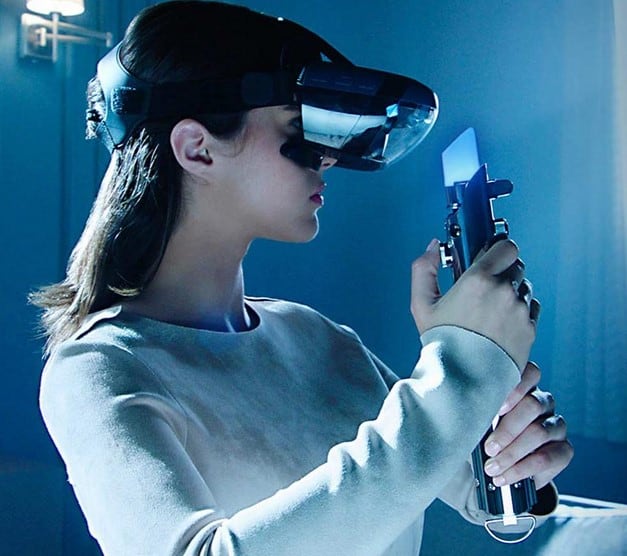 The training experience includes Lightsaber battles, Holochess (remember to let the Wookie win), strategic combat in the form of large scale ground wars, and more. Lightsaber battles include a phantom blade to guide you where your Lightsaber should go to parry and attack. Many different adversaries are available, including Kylo Ren and Darth Vader. The Holochess game is a recreation of Dejarik holochess, featured in the original Star Wars movies, using strategy and guile to claim territory on the checkered game table. The strategic combat game sets up the user to direct Rebel soldiers in remote outposts against the invading Imperial forces. 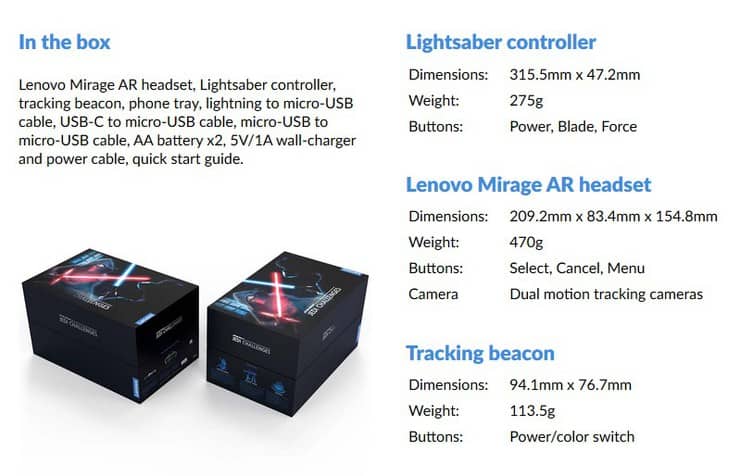 The box set comes with the Lightsaber controller, VR headset, and tracking beacon. The experience itself is run via the downloadable mobile app on iPhone and Android devices. The phone plugs into the headset via a chord. The headset uses twin cameras to work with the tracking beacon as reference points for locations. The Lightsaber controller does not have an extendable blade (darn) but has a light up bulb to use as reference for the lit Lightsaber within the VR experience. The set retails for $199.99 and is set to come out in early November. 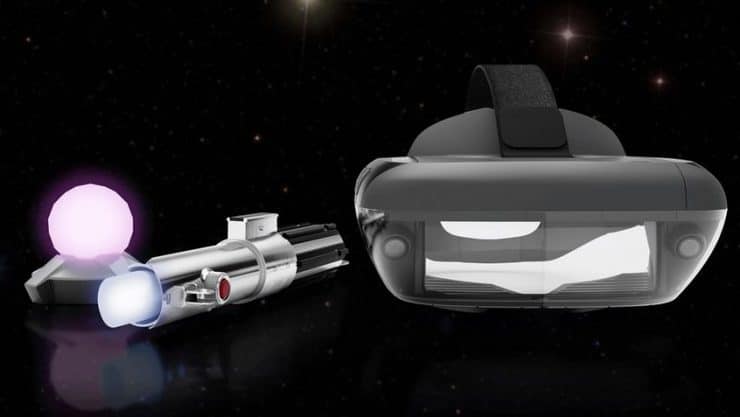 If you are interested in finding out more information, you can see videos and other previews on Lenovo and at Best Buy. Are you interested or going to preorder your Jedi training experience? Are you excited for this new foray into virtual reality? Let us know in the comments below! 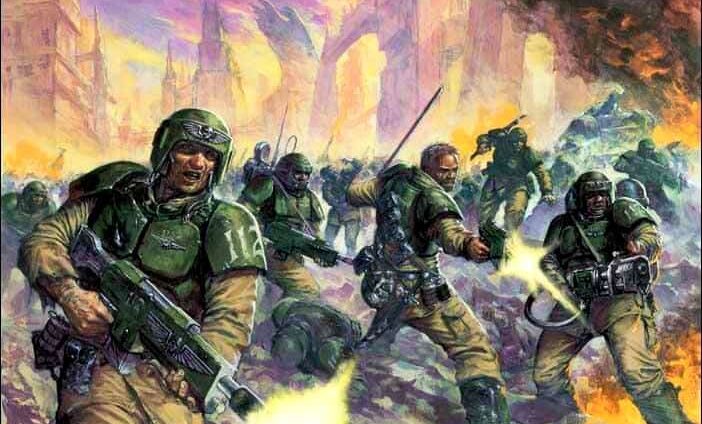 PREV ARTICLE
« Why Conscripts & Mortars Are The New 40k Meta

NEXT ARTICLE
Ad Mech Is Looking Strong – Episode 119 »
If you buy something from a link on our site, we may earn a commision. See our ethics statement.