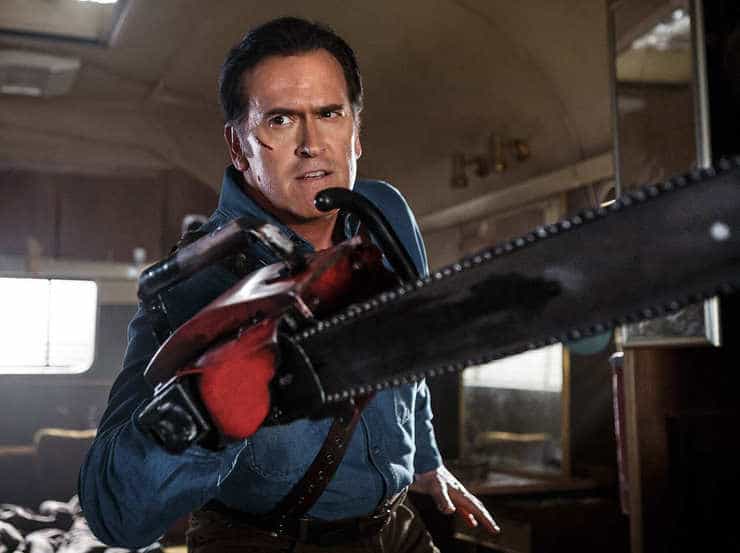 Ash has bumbled through saving the world many times, thankfully not messing up so terribly that hell reigns down upon us. Now he is back for another round!

For several seasons (and movies…and one time travel debacle that is unmentioned due to rights issues), Ash Williams has unwillingly been dragged into battling Deadites and saving the world, as is his destiny. Reluctantly, since all he really wants to do is go to Jacksonville, FL to drink and party all the time. 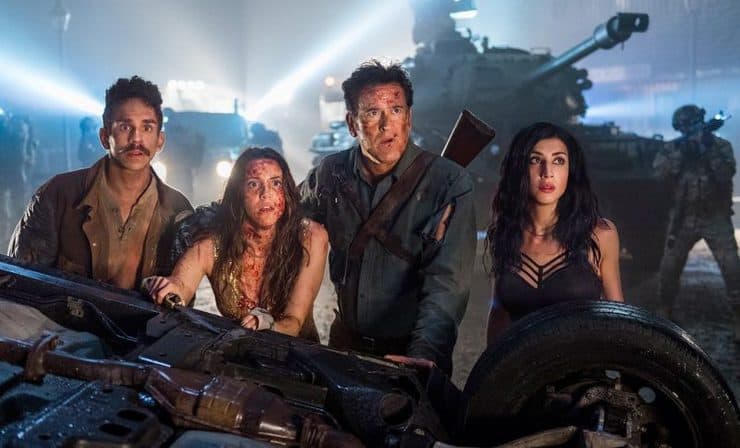 Manipulated by Ruby, dragging Pablo and Kelly along with him, Ash has been battling monsters, crazies, and more. Since the destruction of Baal in season 2, things seem fairly quiet. 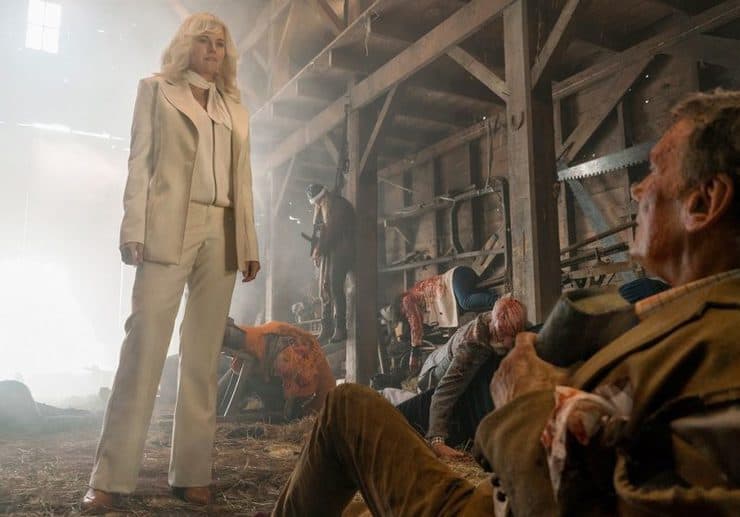 The NYCC preview of Ash vs Evil Dead have Bruce Campbell premiering the third season with excitement. Each season has promised some great fun (as well as some extreme gore and blood splatter that promises to completely soak every one of the cast in one way or another). The mixture of slapstick comedy and horror make the show both amazing and gross at the same time, including the extremely down-to-earth unlikely heroes. Season 3 holds even more of that. 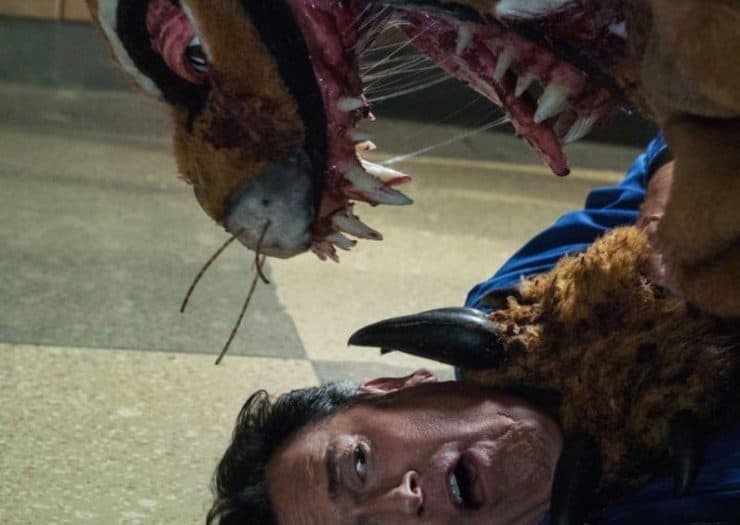 Of course, the Necronomicon is back. How can we have an Evil Dead without it? Ash owns his own business: a combo hardware store and sex toy emporium…are we really surprised? The biggest surprise…Ash was once married! And has a daughter! With new characters, new troubles, and the same evil, the new season sounds like it will definitely bring out some fun. Kelly and Pablo also return, fighting Deadites in epic fashions. Ruby seems to be back as well…what is her roll in this new fiasco? Hmm…

Actors covered in blood, characters will grow, and the colon fight from season 2 is promised to be topped by something even better (worse?). Season 3 of Ash vs Evil Dead promises to entertain February 25, 2018 on Starz. 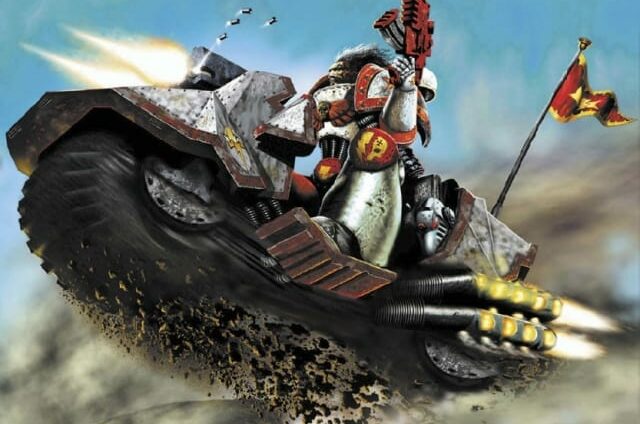 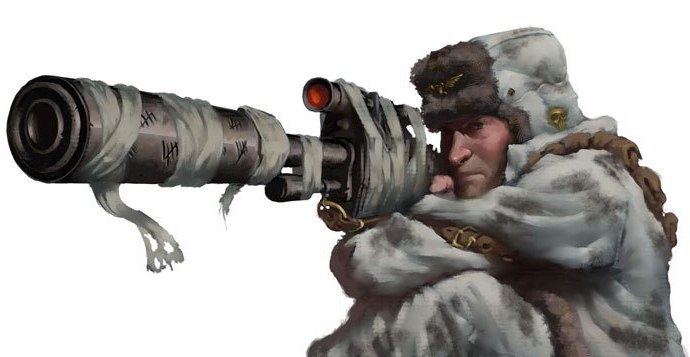 NEXT ARTICLE
Tenacious Valhallans Ice Warriors: LORE »
If you buy something from a link on our site, we may earn a commision. See our ethics statement.