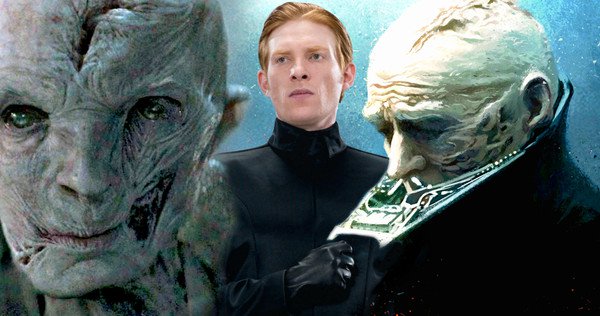 The Star Wars franchise’s new trilogy brought fans many questions and mysteries. One of the biggest mysteries is…who is the Supreme Leader Snoke?

Star Wars Episode 7 introduced an entirely new set of upcoming heroes and conniving villains, each with different sordid pasts and leaving the fans with many unanswered questions. One major question was: who is the mysterious Supreme Leader Snoke and what is his ultimate end game? 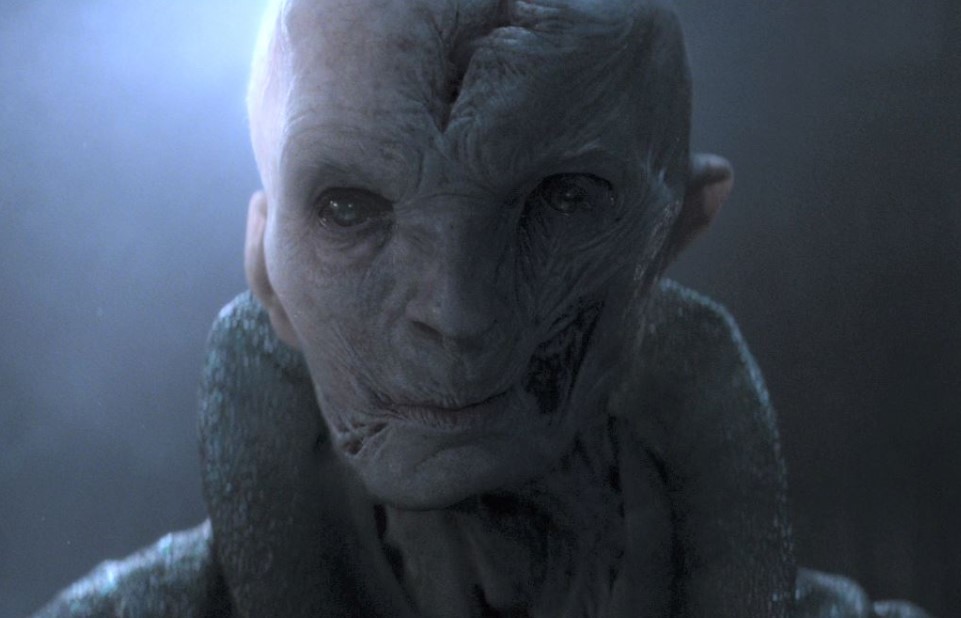 The studio and actors have been very hush hush about revealing too much information about him. Andy Serkis, the actor behind the mysterious villain, has shed a little light but not much.

Unfortunately, according to Serkis, We will have to wait even longer to find out more about his identity and history.

Some pieces of backstory may be revealed in The Last Jedi, but more knowledge of Snoke will have to wait until 2019. Serkis did confirm that Snoke does have a pretty detailed backstory, planned out by Lucasfilm, writer Rian Johnson, as well as from Andy Serkis himself. 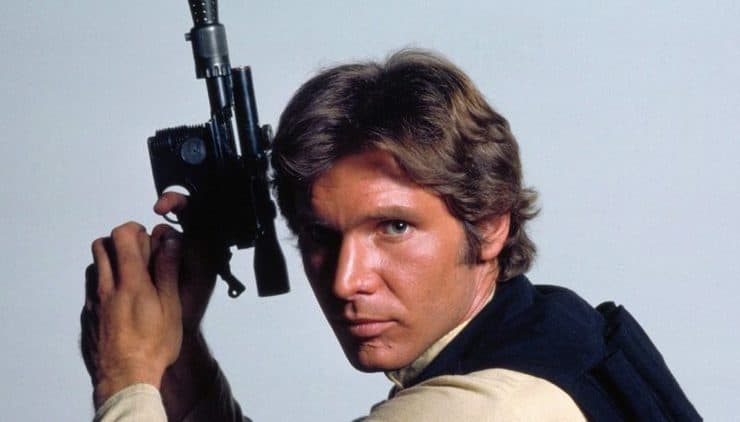 On a side note, the upcoming Han Solo movie now has a name. Ron Howard (who took over directing the film when Phil Lord and Christopher Miller were fired) released via Twitter a video that previewed the name to be Solo: A Star Wars Story. This one-off about the scruffy-looking nerf herder’s past is scheduled to be released on May 25, 2018.

Looks like the next few years will be packed with new lore and backstory. 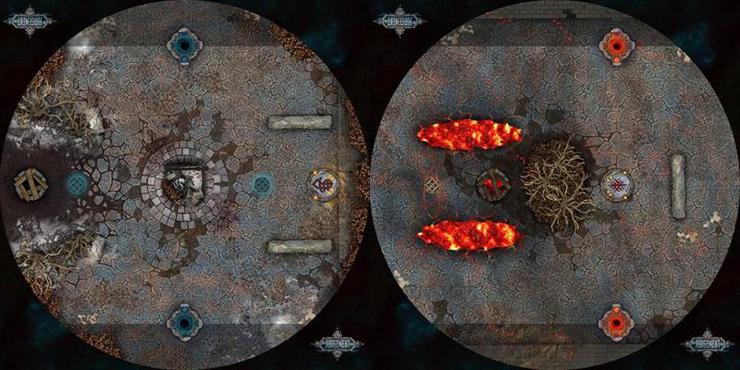 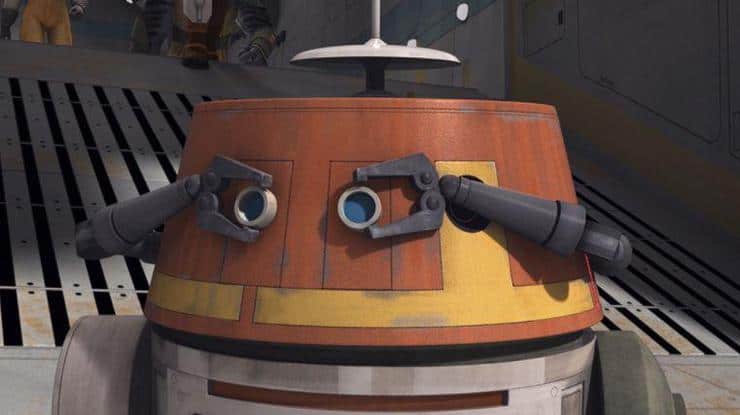 NEXT ARTICLE
Chop ‘Em Up: Star Wars X-Wing Tactics »
If you buy something from a link on our site, we may earn a commision. See our ethics statement.