This weeks pre-orders have been spotted! We’re finally seeing Warhammer Underworlds: Shadespire releases, as well as some releases from Black Library.

Multiple retailers have confirmed the new pre-orders and prices. Let’s take a look at what’s coming up from pre-order this weekend. 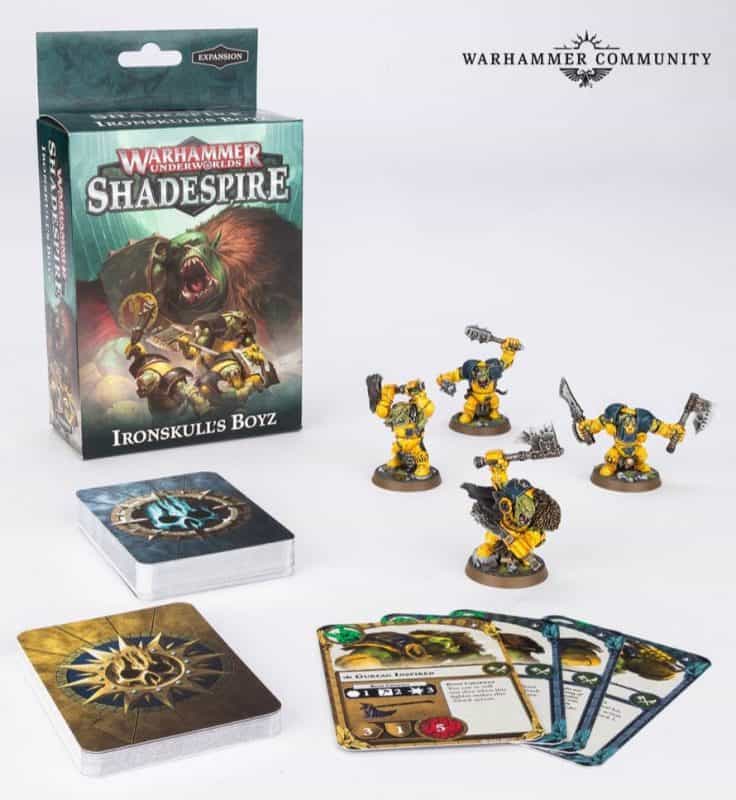 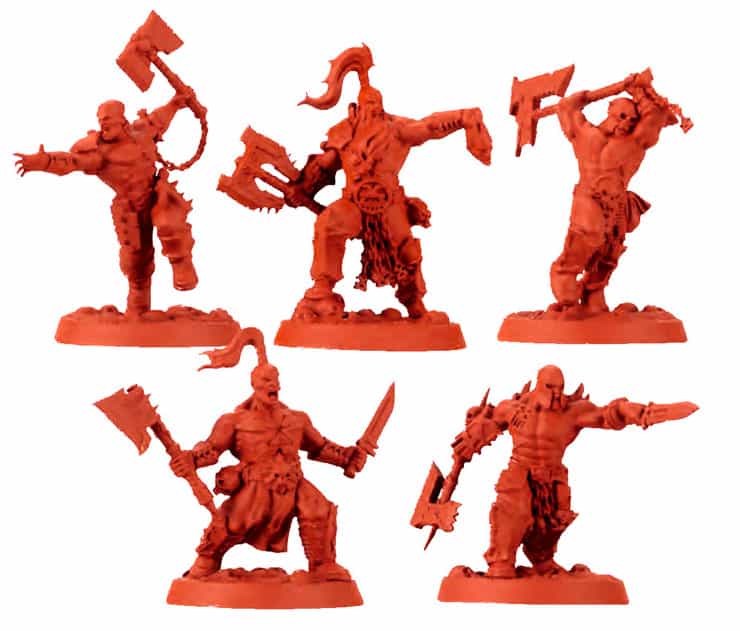 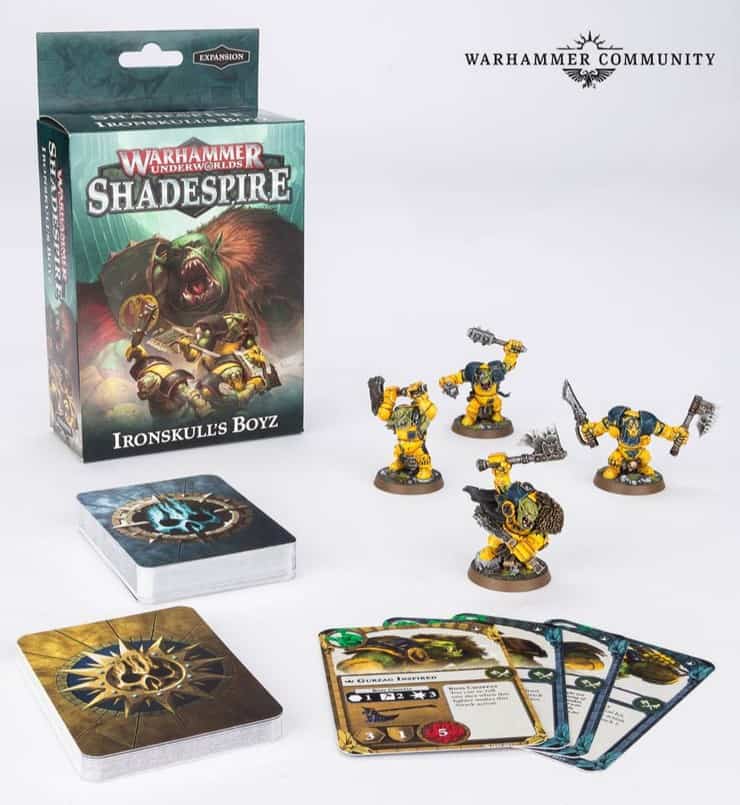 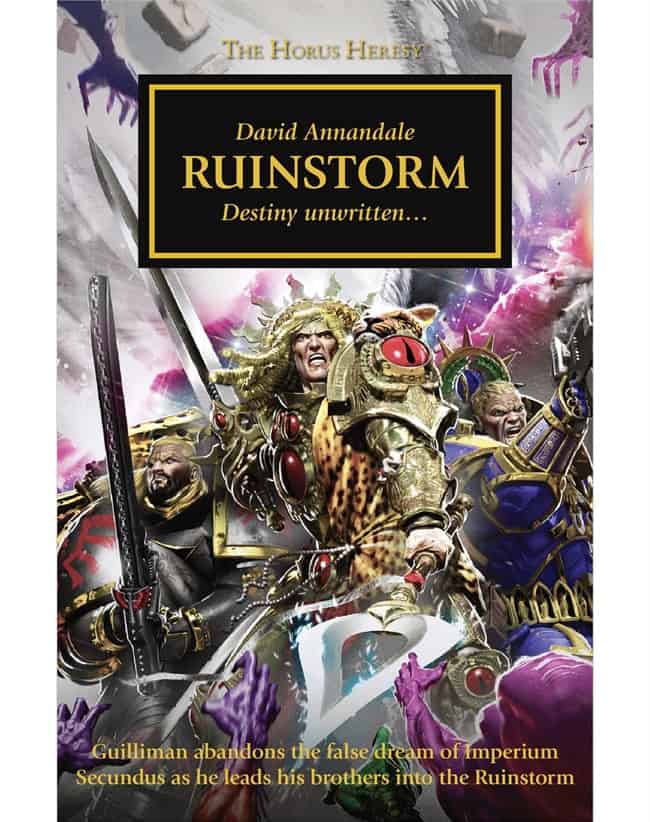 With Imperium Secundus a failed dream, the primarchs of the Triumvirate swear to reach Terra and defend the Imperium’s heart. But danger awaits them, and their destinies are in their hands…

READ IT BECAUSE
It’s an explosive end to the Imperium Secundus storyline and sees the march to Terra and that final battle begin in earnest.

THE STORY
Imperium Secundus lies revealed as a heretical folly. Terra has not fallen, though it remains inaccessible. Sanguinius, Guilliman and the Lion El’Johnson, the primarchs of the Triumvirate, must reach Terra at all costs. They seek to defend the Emperor, and to atone for their sins. But the Ruinstorm, a galaxy-wide maelstrom of chaos, hides the Throneworld from the primarchs. Now the fleets of three Legions depart Macragge, and the primarchs will stop at nothing to overcome the Ruinstorm. Yet an insidious enemy watches their every move, and plots against the weaknesses of the errant sons of the Emperor. Each has his own inner storm, and each marches towards his own ruin.

We’re finally seeing the release of, the much anticipated Warhammer Underworlds: Shadespire, as well some card sleeves to help keep your cards protected. We’re also getting a new hard back releases from Black Library for all of the lore fans out there. Make sure you check back in with us later this week for even more pictures and full descriptions of all of these new releases.

What do you think about this week’s new releases? Are you looking forward to anything in particular?

NEXT ARTICLE
Blood Angels Terminator: Army Of One »
If you buy something from a link on our site, we may earn a commision. See our ethics statement.