Belial, Master of the Deathwing: Lore 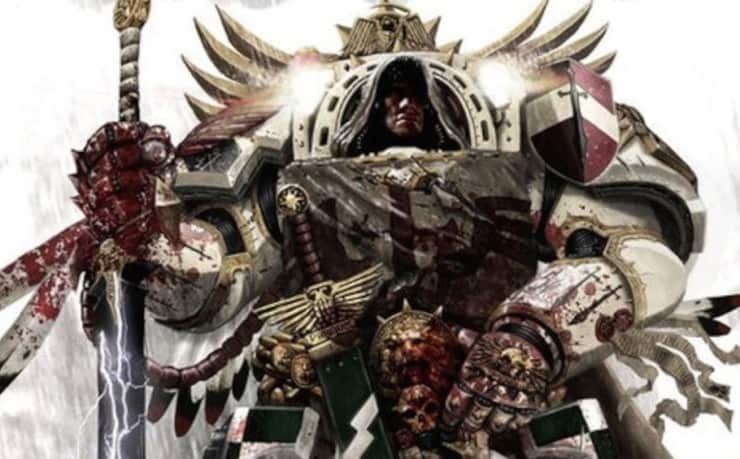 Belial is the current Grand Master of the Deathwing (First Captain of the Dark Angels), and once served as the Third Company Master.

Belial was born on the Feral World of Bregundia among the knightly orders. Born into the Society of the Ebon Star, Belilal was shaped and molded by its ideals of duty and honour. While an eleven year old knight Belilal fought against the Chaplain Lamorak. He was defeated, but did such a good job that he was accepted into the Dark Angels as an Aspirant. Throughout his rise through the Dark Angels ranks in the 3rd Company, it was noted that Belial was a perfectionist – chastising himself for even a single missed shot. As a commander, he has never reveled in triumphs but instead castigates himself for even the most minor failure.

However it was during the Black Crusade of Furion that Belial was rewarded with the position of Master of the Deathwing after defeating a Chaos Lord of Khorne in single combat. Belial wears a suit of Terminator Armour and carries a Storm Bolter and the Sword of Silence, a master crafted Power sword. He also displays the Deathwing Company Standard. 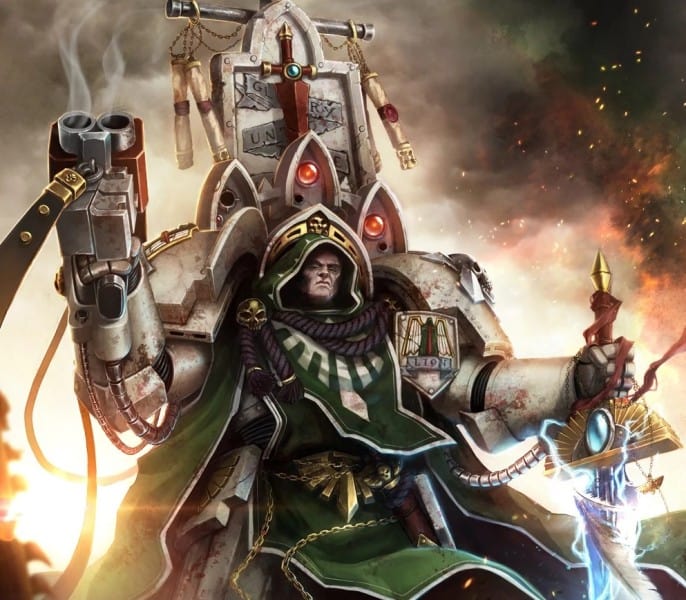 The Deathwing is unique among the Space Marine chapters in that the entire company fights exclusively in Terminator armour. The company’s armour is a bone white colour, rather than the dark green of the majority of the Chapter, or the black of the original Legion . This alteration of the color scheme applies only to the Dark Angels, not to their successor Chapters. The Deathwing’s insignia is a variation of winged sword worn by the rest of the Chapter – the blade of the sword is depicted as being broken in Deathwing iconography. More so even than the regular Dark Angels, the Deathwing are notoriously stubborn and resistant, refusing to buckle under extreme pressure from enemy advances, even when it would be more advantageous to retreat.

The Deathwing is not solely a tactical formation – promotion to the Deathwing also means that an individual is bestowed many of the darkest secrets of the Chapter. The most closely guarded of these secrets is that of the betrayal of Luther and the Fallen, and the subsequent fate of their Primarch, Lion El’Jonson. The Deathwing itself contains multiple specialized sub-formations, such as Deathwing Command Squads and the dreaded Deathwing Knights, who comprise the elite of this already veteran Company. 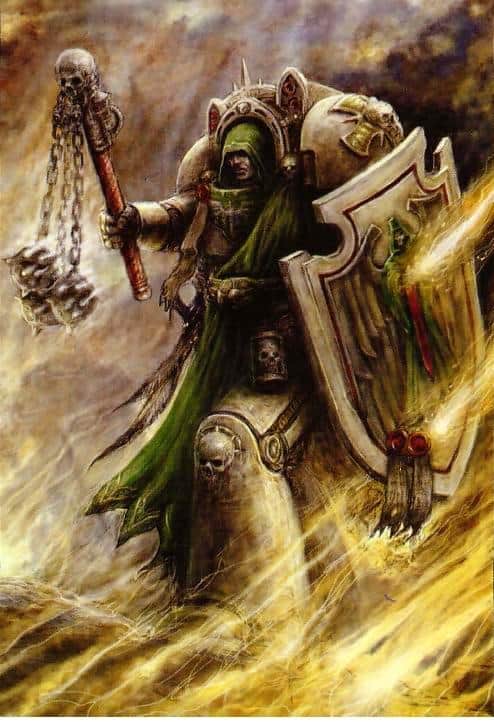 Belial was serving as the Master of the Third Company on Piscina IV when the Orks – led by Warlords Ghazghkull Mag Uruk Thraka and Nazdreg Ug Urdgrub – invaded. Ghazghkull himself led the assault on the power plant of Kadillus Harbour, Piscina IV’s capital city, seeking to use it to power the Orks’ tellyportas. Company Master Belial led a counter-attack that sent the Orks reeling, and it seemed that the Space Marines would prevail.[3] But it was then that Ghazghkull himself attacked Belial, and almost killed him. The power plant fell soon afterward. With the Orks’ tellyportas fully operational, massive Ork reinforcements flooded through. The wounded Belial continued to lead the Dark Angels, who were outnumbered several thousands to one, against the Orks.

The Battle for Piscina IV raged for another two weeks until the remainder of the Dark Angels Chapter arrived and drove off the Ork horde. Thanks to the actions of Master Belial and his small force, Piscina IV was saved, and Ghazghkull’s ambitions held in check, for a time at least, until he descended upon the Armageddon system. Belial was later promoted to Master of the Deathwing partially due to the bravery he displayed during the Battle. 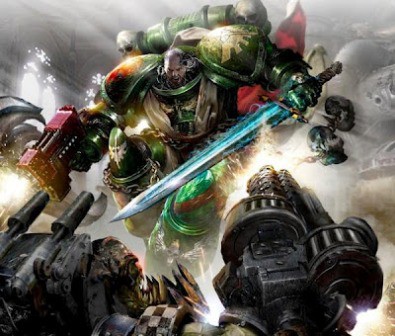 Read More About Belial and the Deathwing 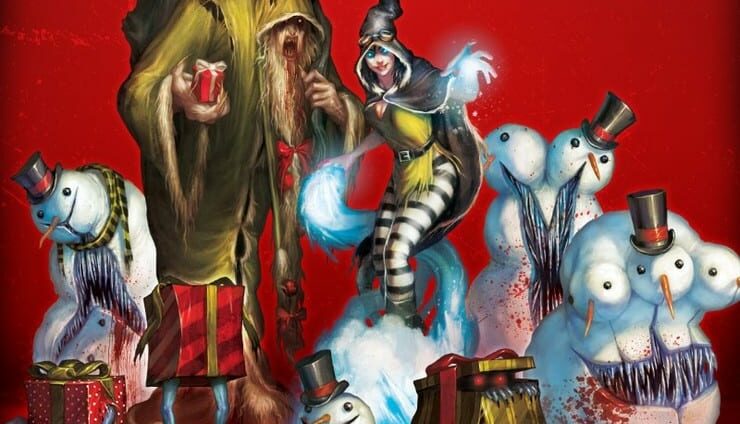 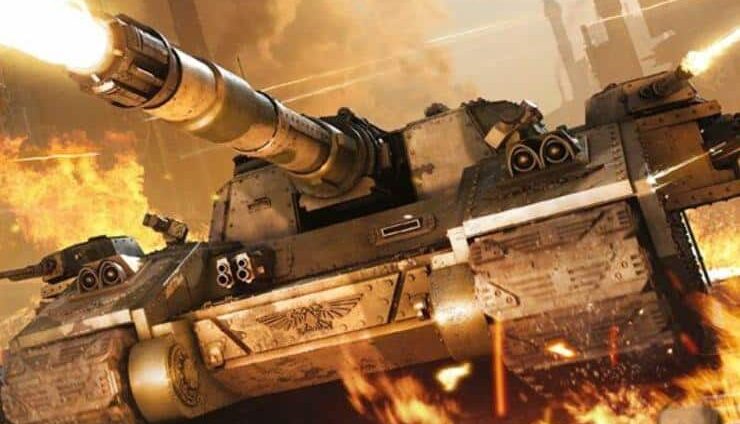 NEXT ARTICLE
GW Announces The Return Of Apocalypse »
If you buy something from a link on our site, we may earn a commision. See our ethics statement.