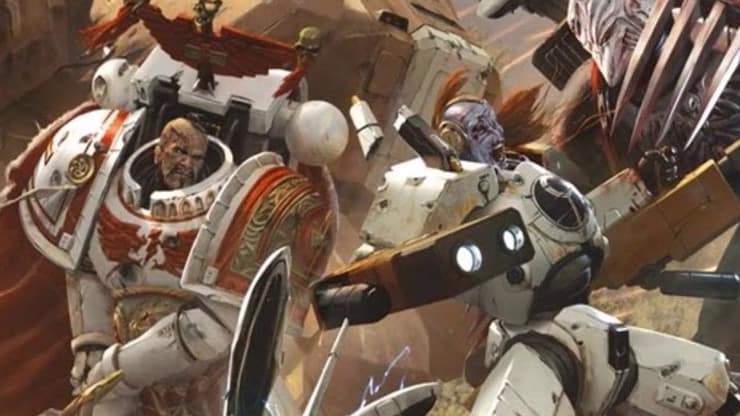 Today we take a look at number 25 on The Black Library’s Top 30 Space Marines. So saddle up and let’s take a ride with the White Scars Kor’sarro Khan.

Kor’sarro Khan’s flawless riding abilities are only matched by his command abilities on the battlefield. Let’s take a closer look at the Captian of the White Scars Third Company.

Every twenty-five years, at the height of the Rites of Howling, the Master of the Hunt is dispatched to seek out a foe who, through luck or skill, has survived a confrontation with the White Scars. To aid him in his hunt, Kor’sarro will often select a small group of Battle brothers from his own company. A hunt can take months or years, as it is delayed by other engagements or duties, but it is never abandoned. 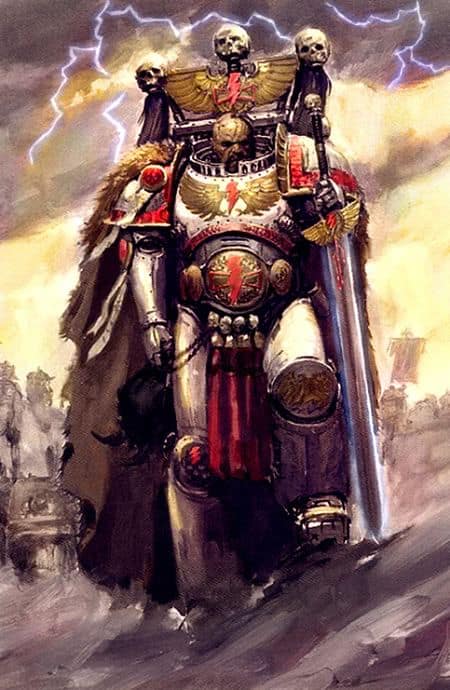 Upon Kor’sarro’s return to Chogoris, carrying the severed head of his quarry, a great celebration is held. When it is done, Kor’sarro surrenders the severed prey’s head to the High Chaplain, who takes up a brand from the flames and burns the eyes from the skull. The hymn of vengeance is sung as the flesh burns and peels. The quarry’s name is struck from the roster of the hunt, and its head masked in silver and set upon a lance, destined to forever stare out over the approach to the White Scars’ Fortress-Monastery. Every step of the long road leading to the White Scars’ citadel is lined in this manner.

As fifty-first Master of the Hunt since the chapter‘s founding, Kor’sarro Khan has completed almost twenty such quests. Some of the White Scars’ greatest enemies were slain by Kor’sarro Khan, such as the Daemon Prince Kernax Voldorius and Eldar Pirate lord Varaliel. His other quarries have included the Daemon Prince known as Doomrider, and the Chaos Warlord Paramyx, who barely escaped his retribution during the Daemon incursion on Gehöft. 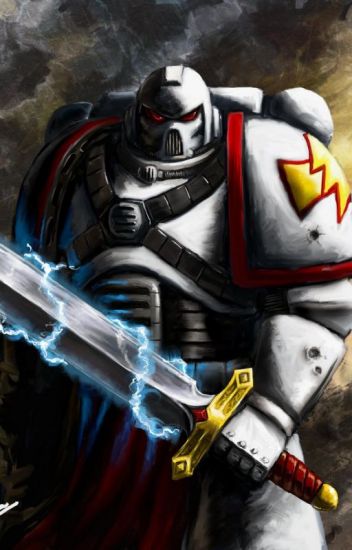 In 813.M41, Khan was called to launch a punitive raid against the Tau world of Cano’var. However when he arrived he found that the world had already been claimed by Necrons under Overlord Zahndrekh. His Thunderhawk was shot down and despite a stubborn resistance, Kor’sarro and his men were taken prisoner. Kor’sarro soon learned that he was but one of dozens of prisoners and devised an escape with the Eldar Ranger Illic Nightspear. The ensuing breakout went well at first, but soon turned to disaster when they were confronted by Obyron. Khan and Nightspear were left the only survivors and were forced to do battle with the powerful Necron Vanguard, but in the end both were defeated. Unknown to either combatant, the entire battle was monitored by Zahndrekh himself, who, impressed by Kor’sarro’s bravery and skill, and allowed both to depart.

In 943.M41 after Great Khan Kyublai went missing after battling the Dark Eldar Kabal of the Bloodied Talon, Kor’sarro sought vengeance by hunting down the Kabal. He returned two years later with the severed head of the Kabal’s Archon, Kirared, along with the heads of one thousand Dark Eldar warriors. 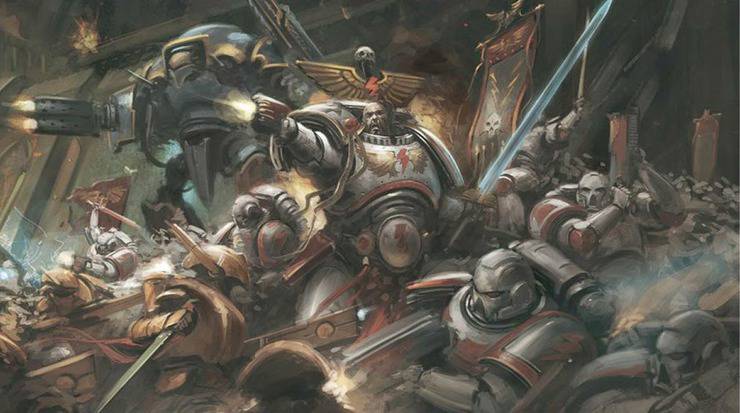 In 999.M41 Kor’sarro Khan swore a blood oath to take the head of Tau Commander Shadowsun during the Battle of Mu’gulath Bay. The Maser of the Hunt met Shadowsun several times, engaging her in person at Blackshale Ridge. However, despite his best efforts, Shadowsun survived. Nonetheless Kor’sarro managed to inflict such casualties on her command staff that her cool demeanor was replaced by a simmering fury.

This led her to miscalculate and fall into an Imperial ambush at Voltoris, which Kor’sarro Khan helped plan. However Shadowsun escaped his clutches yet again, and he pledged to slay the Tau during Prefectia Campaign. After failing to do so, Kor’sarro next pursued the Tau leader during the Second Agrellan Campaign. 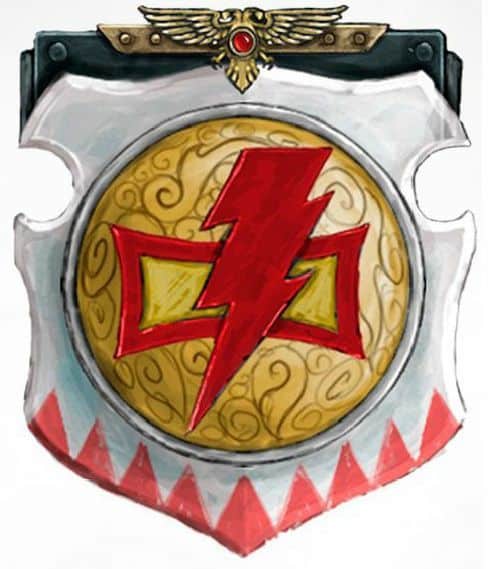 Find Out More About Kor’sarro Khan! 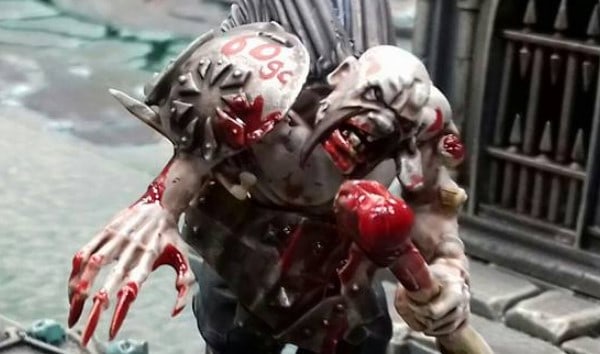 NEXT ARTICLE
Walkers of a Dark Mechanicum: Conversion »
If you buy something from a link on our site, we may earn a commision. See our ethics statement.