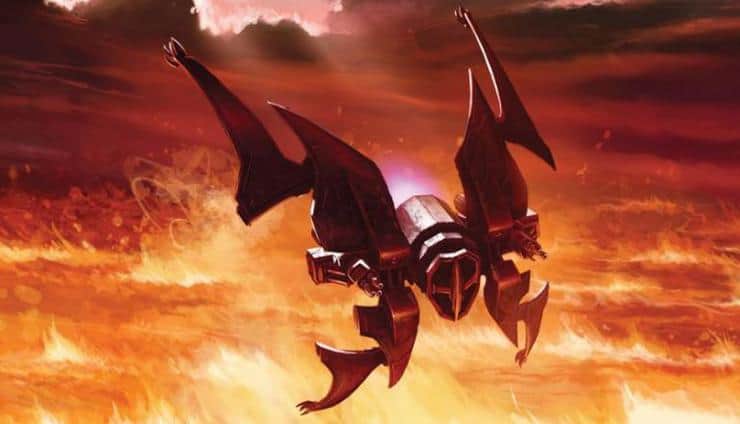 Guri is back in X-Wing 2.0, and will be harder to kill than ever! Put her at the controls of the Virago and she can’t be stopped. 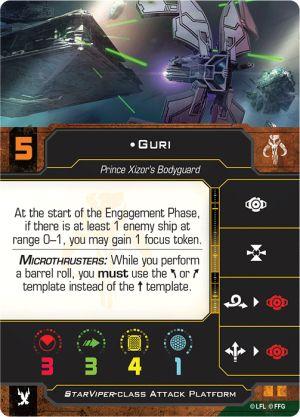 Guri is back in X-Wing 2.0 and she is ready to take on any ship that dares engage her. Guri is bringing the same tricks as before, getting 1 focus token at the start of the Engagement Phase if there is at least 1 enemy ship at range 0-1. This can be rather easy to pull off being at initiative 5 and being equipped with Microthrusters, which forces her StarViper to use the 1 bank for barrel rolls instead of the 1 straight. 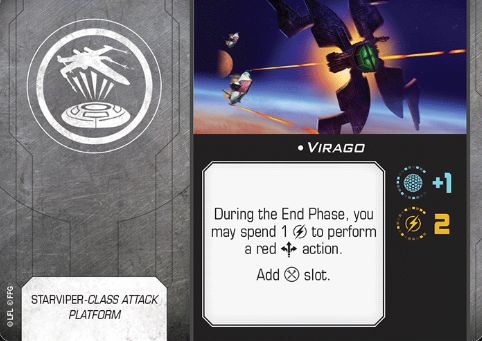 Guri can pilot the Virago version of the StarViper, which makes it even stronger by adding 1 shield and 2 energy. This energy can be used during the End Phase to perform a red boost action, which can set Guri up for the position of most strategic advantage. Virago also adds an additional Modification slot, which will be put to good use. 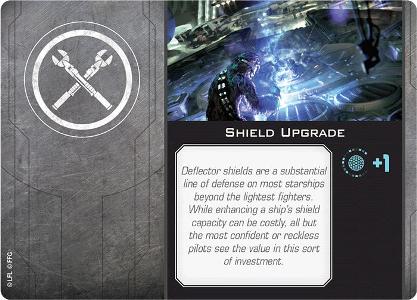 Since Guri now will have 2 Modification slots, the rise of Super Guri can begin. Let’s boost the shields even further with a Shield upgrade, bringing Guri’s total shields up to 3. Combined with an agility of 3, Guri will be very difficult to take down. 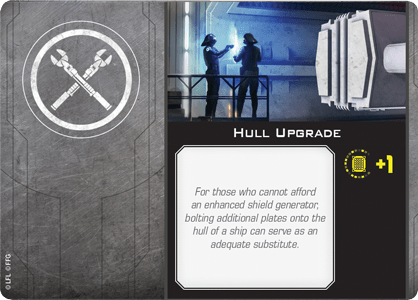 Let’s keep this survivability train going by adding more hull with a Hull Upgrade. Bringing Guri up to 5 hull and 3 shields, she will be quite the beefy ship. Having all of the upgrades may not make Guri flashy, but it can allow you to focus on getting the best positioning in your X-Wing 2.0 battles, and that can be all the difference in victory and defeat! 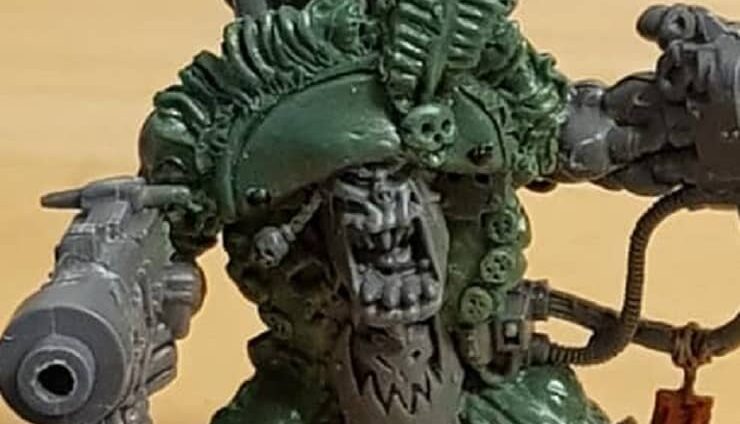 NEXT ARTICLE
Mysterious Ork Vehicle is Finally REVEALED »
If you buy something from a link on our site, we may earn a commision. See our ethics statement.