The Resistance bombers are moving on their targets, but not without escort from their A-Wings. Get ready to intercept any First Order threats! 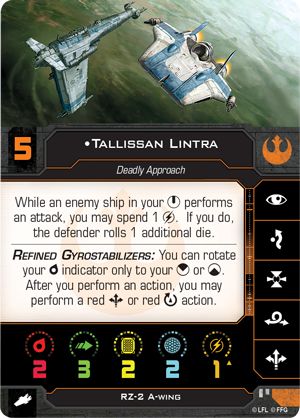 Tallissan Lintra will be providing bomber escort in X-Wing 2.0! This initiative 5 Resistance A-Wing pilot is ready to boost the defenses of her fellow friendly ships with her nifty ability to hand out an additional defense die. While an enemy ship in Tallissan’s bulls-eye arc performs an attack, you may spend 1 charge; if you do, the defender rolls 1 additional die. This can work great for those large based bombers that only have 1 agility. 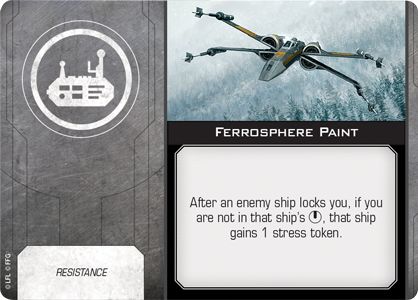 To keep Tallissan’s defenses up while she is escorting bombers, Ferrosphere Paint is a soft counter to enemy locks. After an enemy ship locks you, if you ar not in its bulls-eye arc, that ship gains 1 stress token. Enemy ships may have to chain their actions to lock you, and gaining an additional stress for that can be detrimental to their offense. 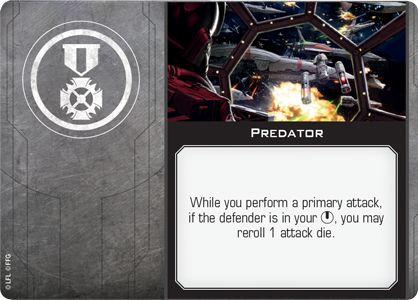 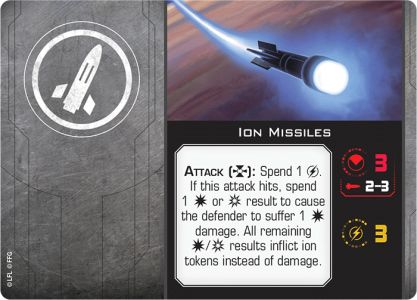 As another nice defensive option for Tallissan, Ion Missiles can hinder enemy movements. As a locked attack, Ion Missiles is a 3 die attack at ranges 2-3. If this attack hits, spend 1 hit or crit result to cause the defender to suffer 1 damage, and any remaining hits/crits inflict ion tokens. This can stop an enemy assault in its tracks by giving them ion tokens and setting them up for bombing runs along with A-Wing support.

Get your teams together to work for the common goal of defending the Resistance in X-Wing 2.0! 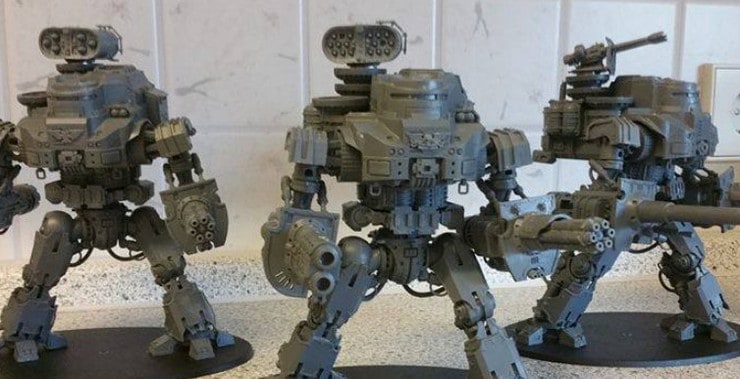 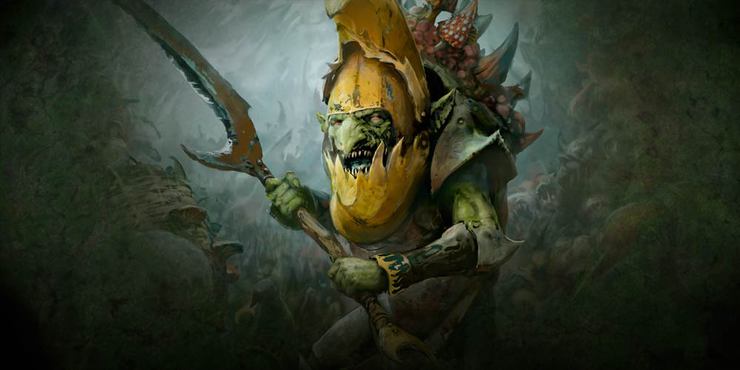 NEXT ARTICLE
New AoS Faction Gloomspire Gitz Rumors: SPOTTED »
If you buy something from a link on our site, we may earn a commision. See our ethics statement.