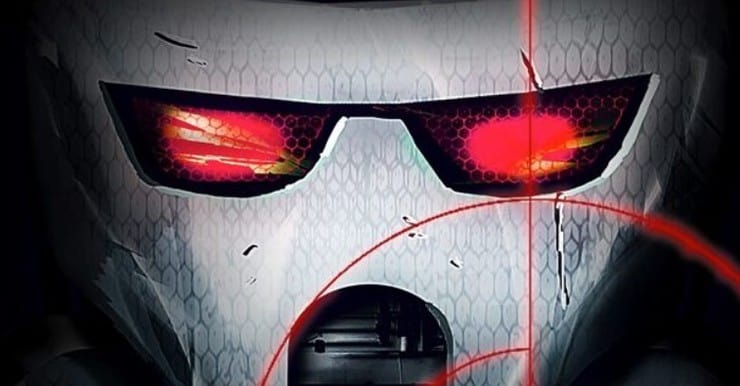 The Imperium is full of unique characters to choose from. Looking at the Assassins, they’ve got a nice selection, but maybe one is missing.

The Imperium definitely takes pride in their Assassins. You’ve got the Vindicare to snipe key targets. The Eversor to run into a crowd and cause as much mayhem as possible. The Culexus Assassin to hunt down Psykers, and even the Callidus for early-game disruption. However, something may be missing here. Can you guess what it is?

There seems to be a major lacking in an Assassin meant for dealing with vehicles. Thus, we present to you…  a 100% completely made up Assassin we have dubbed: The Fulminator! 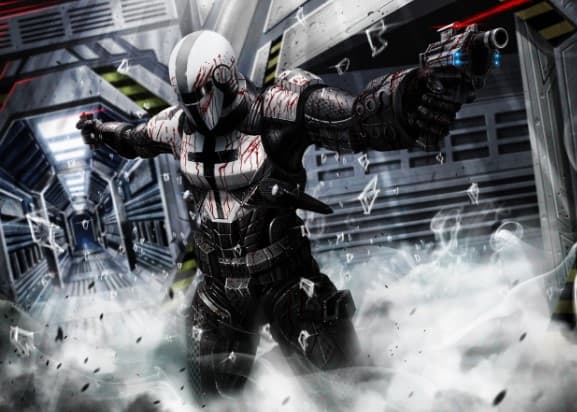 What exactly would the Fulminator do? Well, as we said before, there’s an Assassin for every job except killing armor. So this guy would be decked out with something like a three-shot meltagun (or maybe just two inferno pistols) and would be solely designed to hunt armor.

To give him an extra edge on his job, he could have some kind of sensor disruptor array making it nearly impossible for the technology in enemy vehicles to track him. (This means they’d always hit him on a 6+). Obviously, he would have the character keyword so he couldn’t just get shot off the board by a single unit. 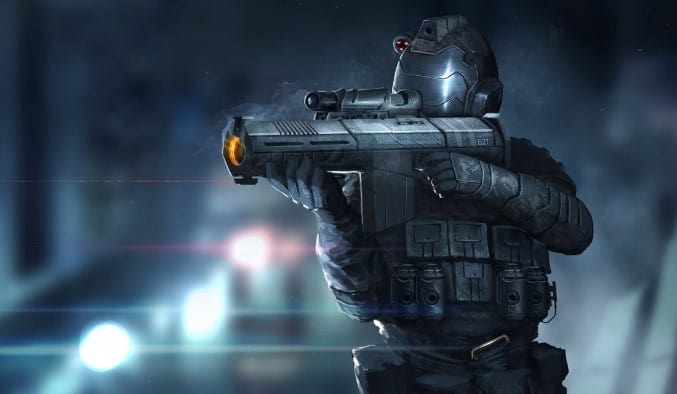 You could maybe even give him a “once per battle” move that lets him hack into a vehicle and use it for a turn. Or maybe have EMP grenades rendering an enemy vehicle useless until their next shooting phase.

The meta has been growing in terms of big vehicles and instead of forcing people to take big things to deal with other big things, players could sprinkle a few of these guys in their ranks to hunt the Knights and other armor down.

Remember that he’s still just an Assassin at the end of the day. He would still only be T3 with a handful of wounds and something like a 5+ save. Nonetheless, he would be quick and hard to target. 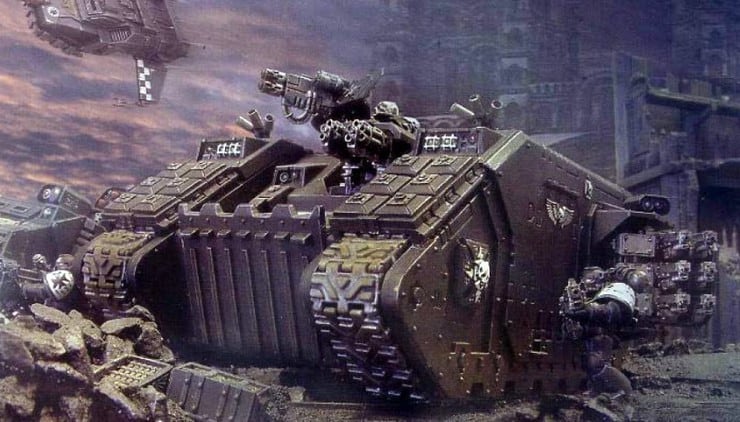 Because this guy would be designed to take down units well past his points, he would need to be a little bit more expensive points-wise for the sake of balance. We’re thinking somewhere in the low 100’s for sure.

When you really begin to think how this guy would behave on the table, he would more than likely make his points back in no time. he couldn’t be targetted unless he was closest and any vehicles that try to shoot or smack him around would have to do it on a 6+ (remember because of his special disruptor suit).

All in all, we think it would be a really neat add-on for the Imperium and would even have the power to shift the meta a bit. Especially if people rolled three of these guys in a list and B-lined them to something like a Castellan.

What do you think about if this type of Assassin actually came to 40k? Would you like to see something similar hit the table?  Let us know in the comments of our Facebook Hobby Group. 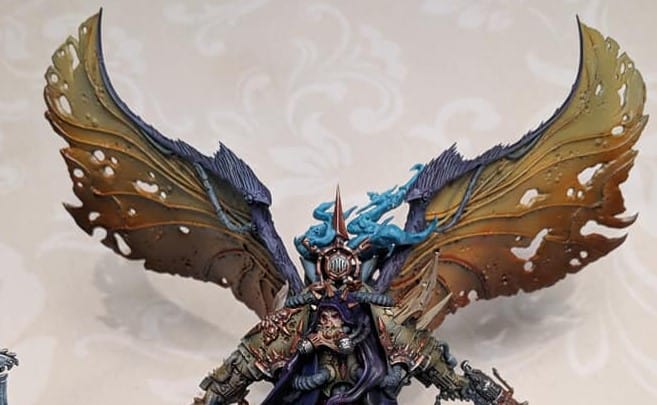 PREV ARTICLE
« Unstoppable Forces of Chaos: Nurgle Army of One 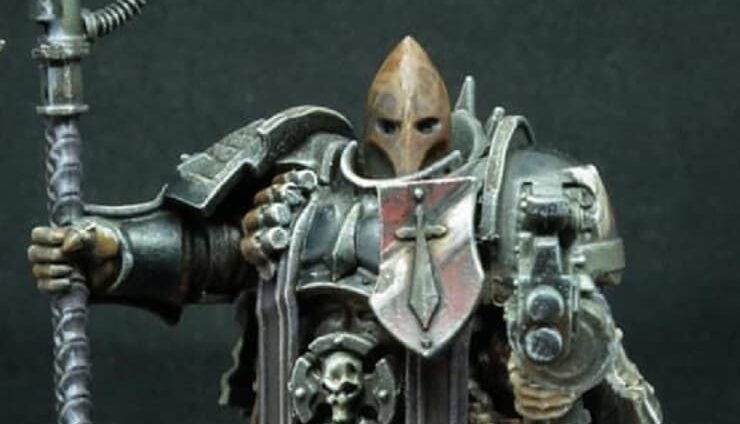 NEXT ARTICLE
The Forces of the Inquisition: Conversion Corner »
If you buy something from a link on our site, we may earn a commision. See our ethics statement.