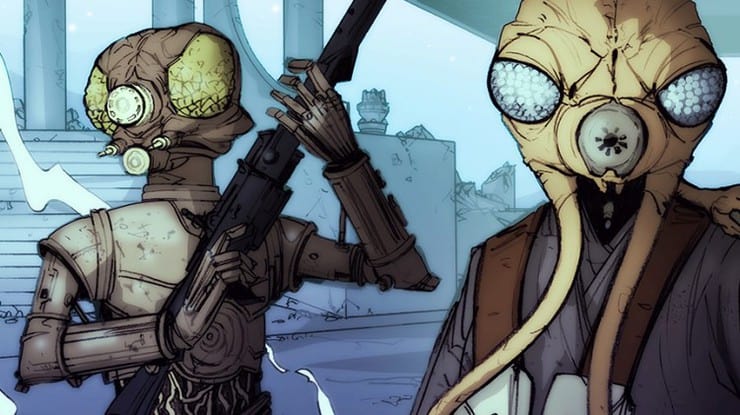 Zuckuss and 4-LOM and teaming up to take down their bounty targets in X-wing 2.0 and they won’t stop until they have captured their prey. 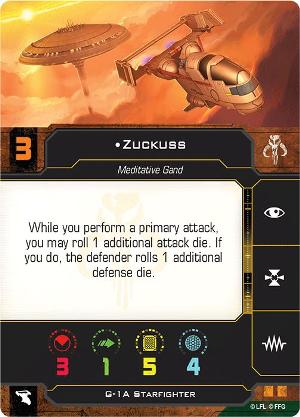 Zuckuss is emerging from the mists to take down his bounty prey in X-Wing 2.o. This Gand bounty hunter has a unique pilot ability to give his targets a fair chance by adding a die to his own primary attack while adding a defense die to his defending target. When Zuckuss attacks, he may add 1 additional attack die, and add 1 additional defense die to the defender. This can be advantageous for his targets than they like, however, with 4-LOM along for the ride. 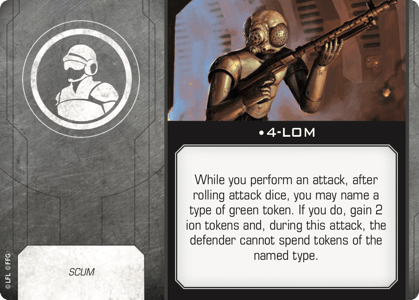 4-LOM is partner in crime to Zuckuss, and he will lock down their green tokens, for a price. While you perform an attack, you may name a green token that the defender may not use during this attack. In the process, you gain 2 ion tokens, so make sure that your attack is going to take out an important target. This can set Zuckuss up for success with a range 1 shot of 5 attack dice and prevent the spending of a focus token on the defender’s defence roll, so it can potentially wreck a ship in one blast! 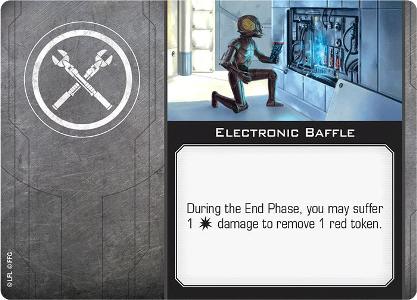 4-LOM can help Zuckuss out with an Electronic Baffle to reduce the effects of the ionization from his ability. This modification upgrade allows you to suffer 1 damage to remove 1 red token, so this can help remove 1 ion token. This can also help Zuckuss in his maneuvering by canceling out the stress from a high difficulty maneuver, such as with an Illicit upgrade. 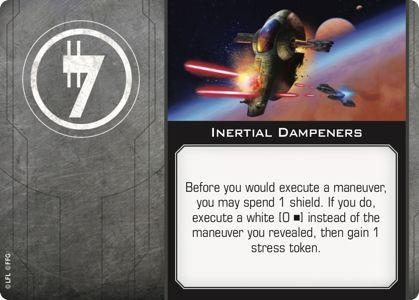 Inertial Dampeners is an Illicit upgrade that allows for a full stop on a whim. Before Zuckuss executes a maneuver, he may spend 1 shield and perform a speed 0 maneuver, gaining a stress token in the process. This can best be used if an enemy finishes a maneuver right at close range of Zuckuss, where his 5 attack die blast can collect that sweet bounty money! 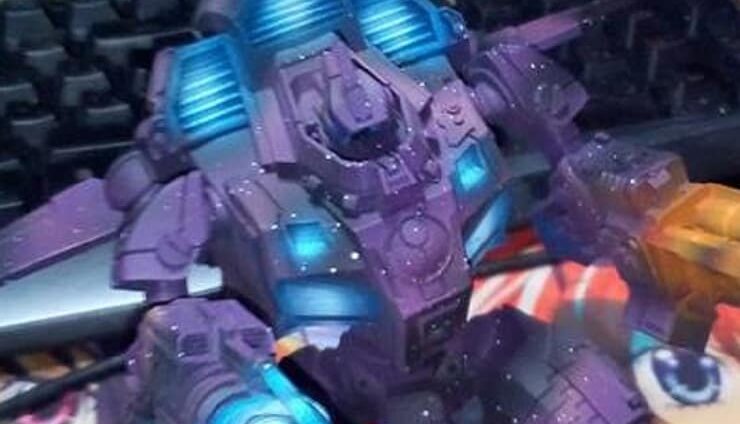 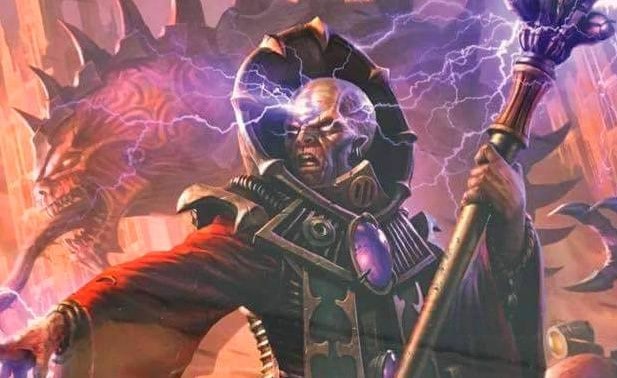 NEXT ARTICLE
BREAKING: Genestealer Cult Sects, Strats & Points Rumors Spotted! »
If you buy something from a link on our site, we may earn a commision. See our ethics statement.