Yet another expansion for Star Wars Legion is getting previewed with an AT-ST down in the dirt. Take a look at the next release for the tabletop!

Fantasy Flight Games announced another expansion coming to Star Wars: Legion showing an AT-ST that’s been wrecked. This thing is actually a terrain piece, but the expansion is coming with cards to make it a focal point of fighting in your games. 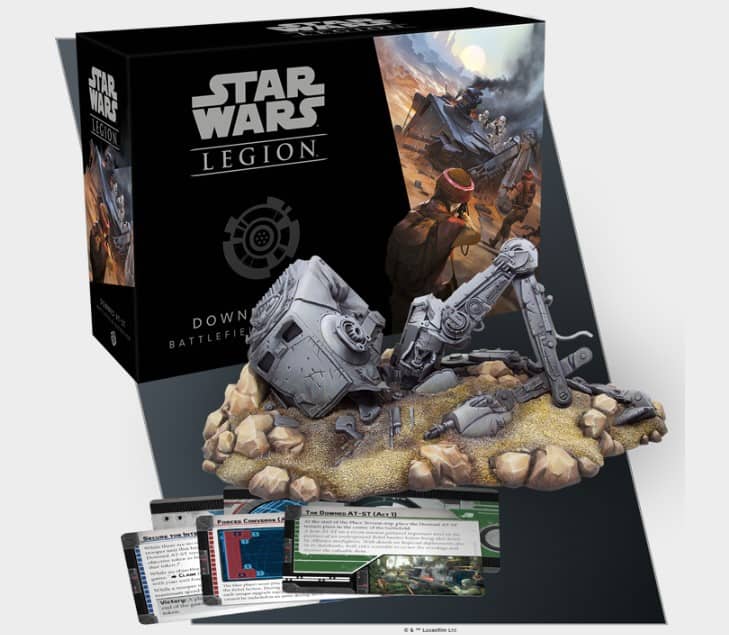 …the wrecked AT-ST you’ll find in this expansion joins the fabric of the battlefield itself, providing valuable cover for your troops no matter what planet they’re fighting on… 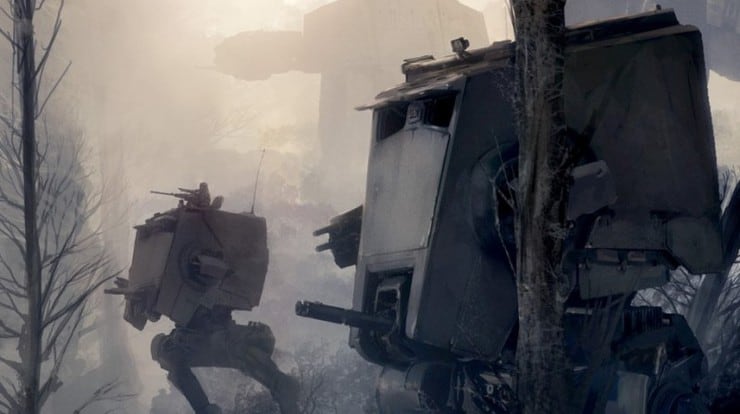 The Rebels want to get their hands on the Imperial Technology. Obviously, to see if they can salvage anything for their cause. Meanwhile, the Empire is trying to stop that and perhaps even recover the pilot. Either way, both factions have their own incentives to finding and gaining control of the Walker.

Both factions are going to go after the same thing. The precious hard drive of data. It’s sitting inside the AT-ST as it has intel of a newly-discovered Rebel stronghold. As both factions converge on the walker, the next choices could change everything.

As this is a two-part scenario, any unique units that are killed in the first mission will be unavailable to you in the next. If you’re too aggressive, you won’t have any units left for the next mission. If you try to hang back and protect your force, you’ll miss out on the data! It all comes down to how good you are as a General of your army.

Look for the expansion to release in the second quarter of 2019.

What faction do you play on the table? Who is the perfect Commander for this job? Will you keep your forces back and protect them or go all in and suffer whatever losses you take? Let us know in the comments of our Facebook Hobby Group 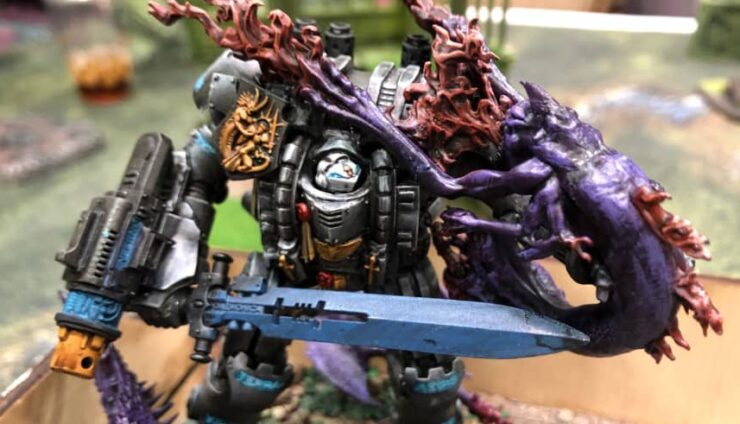 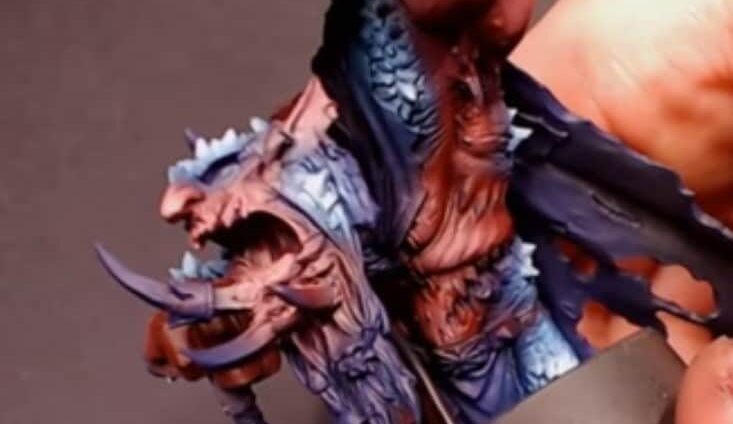 NEXT ARTICLE
Make Skin Pop: Painting Fire & Ice Tutorial »
If you buy something from a link on our site, we may earn a commision. See our ethics statement.