Beast of The Imperium: Army of One 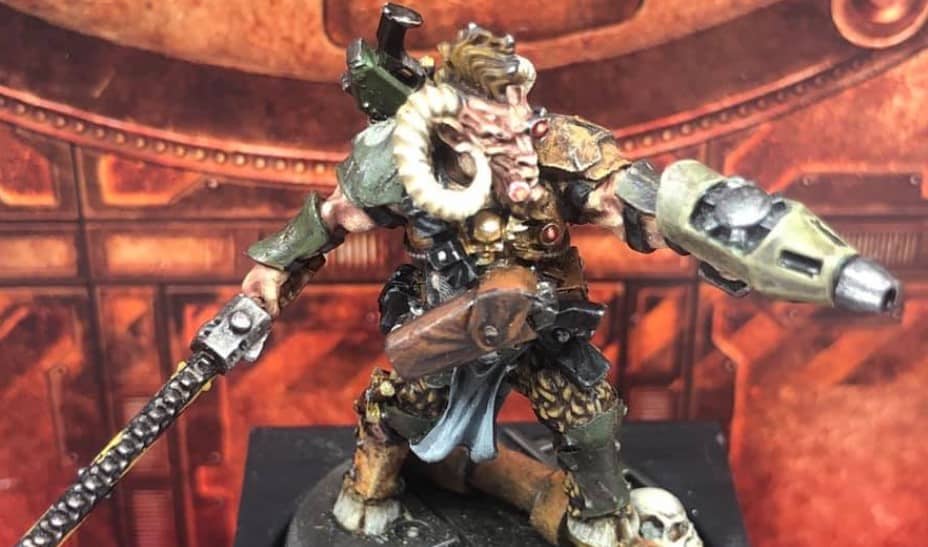 The Imperium of man is spread far and wide across the entire universe, and some corners man has evolved into something else entirely!

Come see one amazing model brought to us by those hobby maniacs at Kitsune Studios. 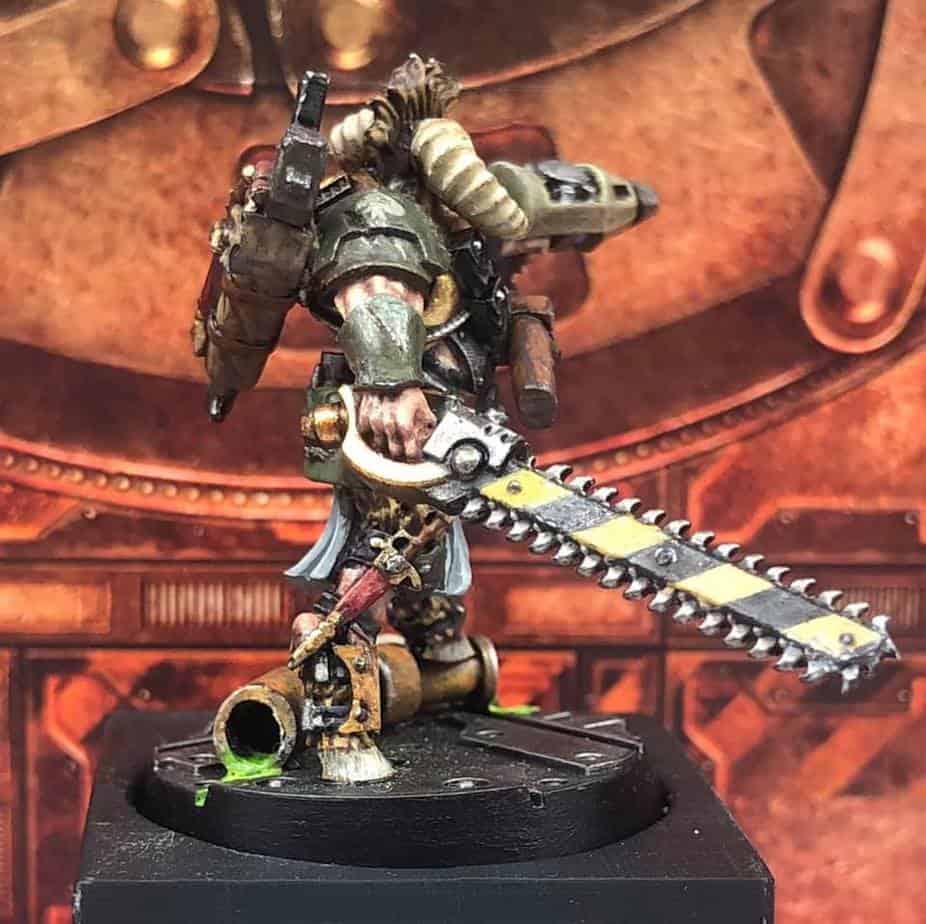 In some of the darkest corners of the universe man has evolved into a new species part beast and part man. For the most part these abominations are not allowed to join the greater empire. 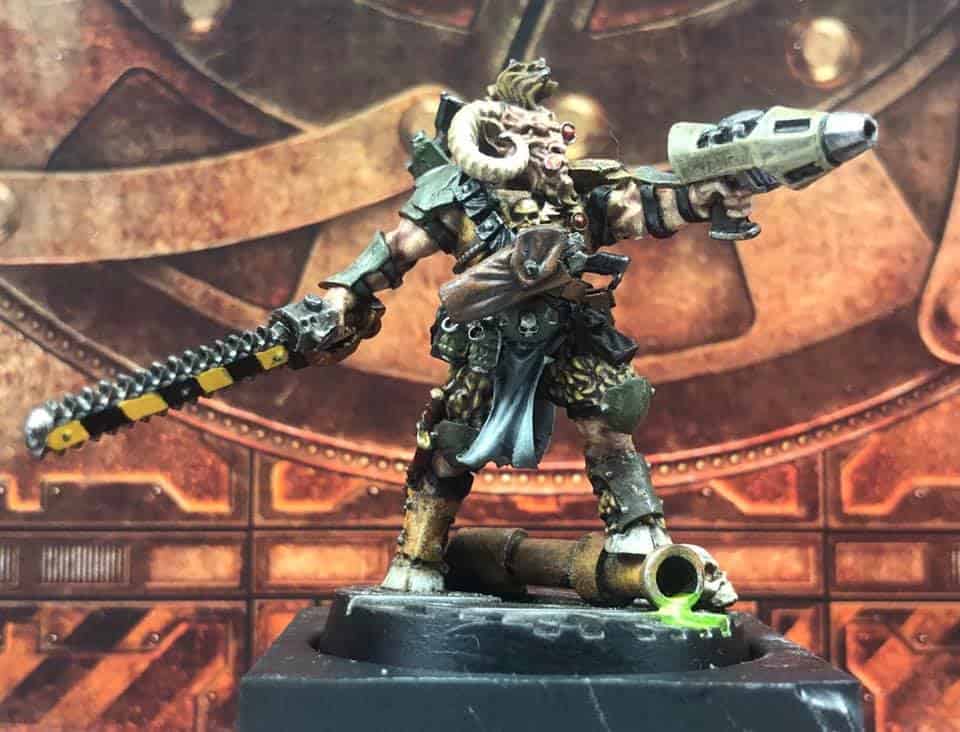 Exceptions are sometimes made but not without a lot of hesitation from the inquisition. 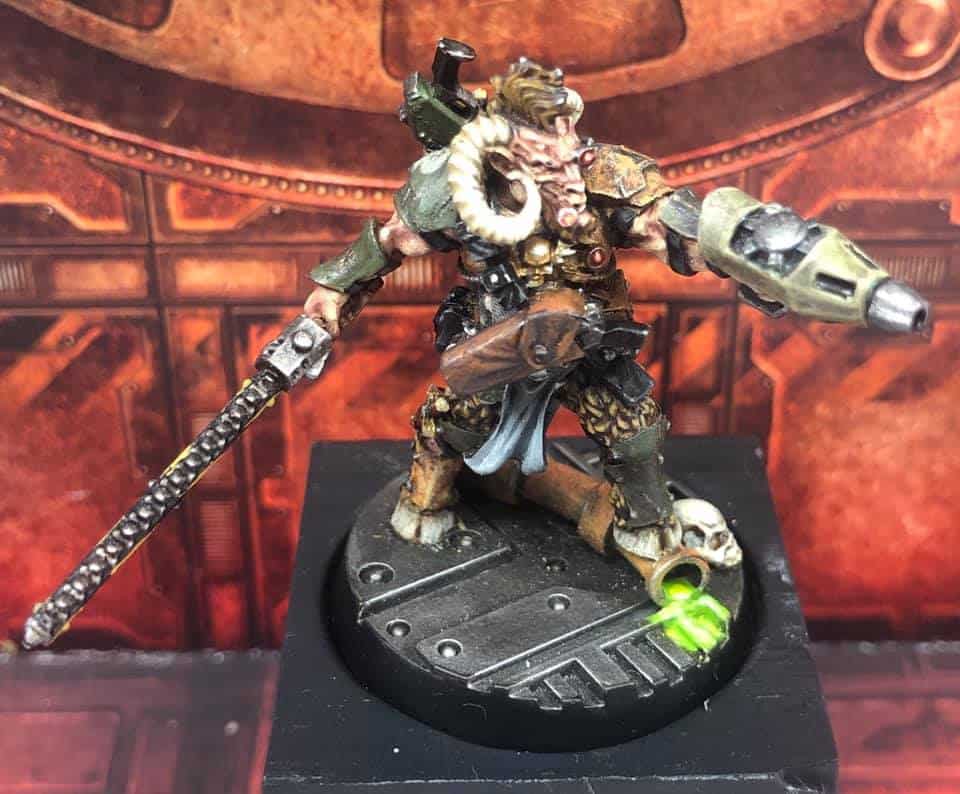 One of those that was allowed to join the greater empire was Gor half horn. He’s known to be a hero amongst Men and Beastmen alike. 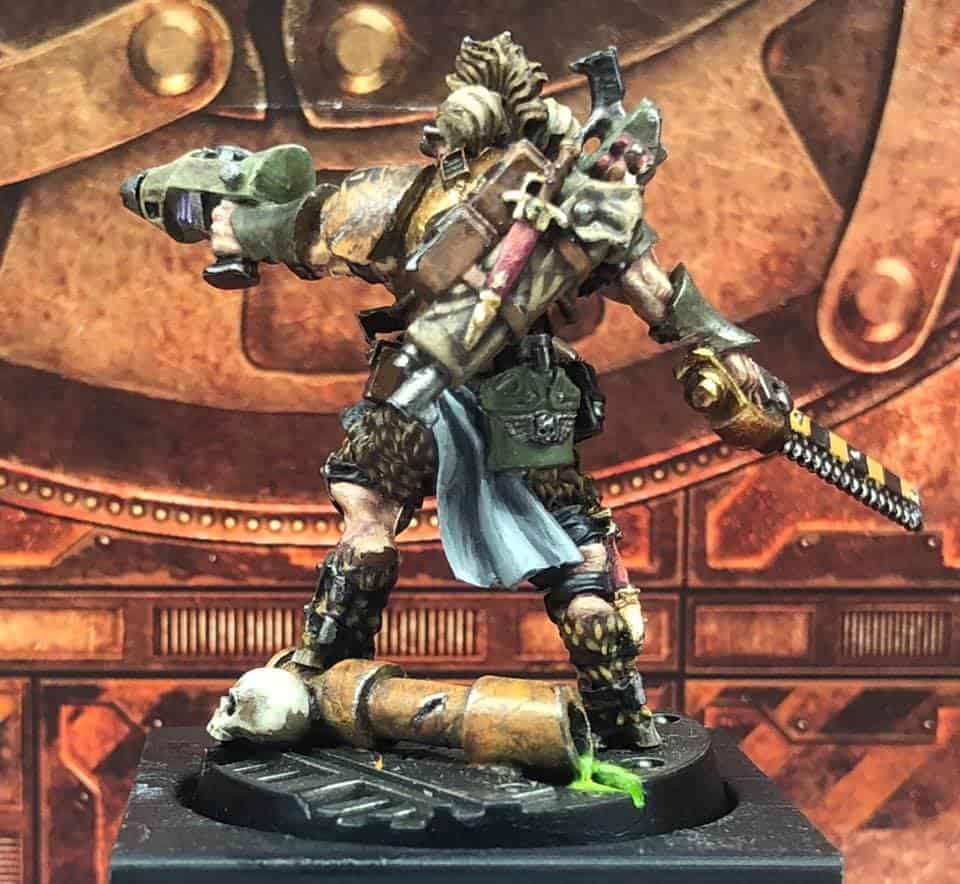 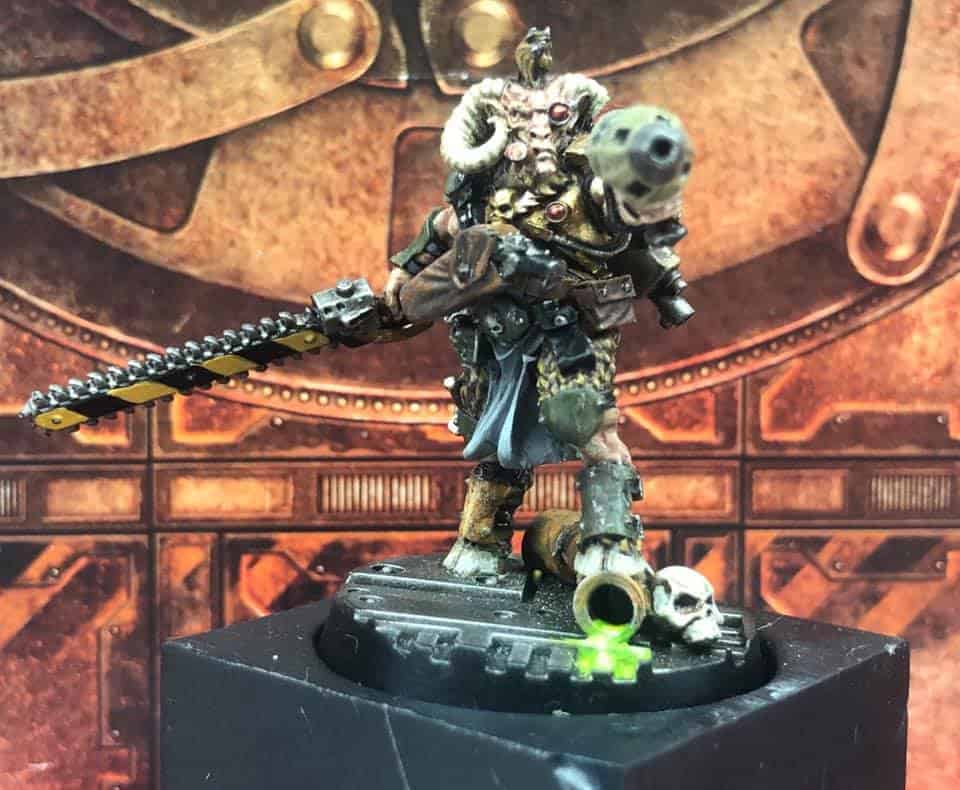 “I have been hunting you for a while!”

Interested in showing off your work on Spikey Bits, and seeing your name in lights? We want those pics! 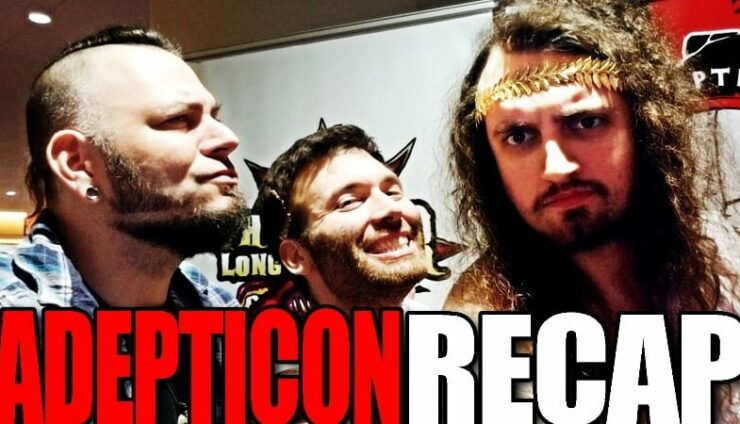 NEXT ARTICLE
Post-Adepticon Extra Girth Recap: Ep. 189 »
If you buy something from a link on our site, we may earn a commision. See our ethics statement.

About the Author: Joshua Dunkerly

I have been a hobbyist/player for 15 plus years. I like a multitude of tabletop games but mostly enjoy the ones where I get to build or paint something! Don't get me wrong, the game part is fun but there is nothing like putting a model you are truly proud of on a table.