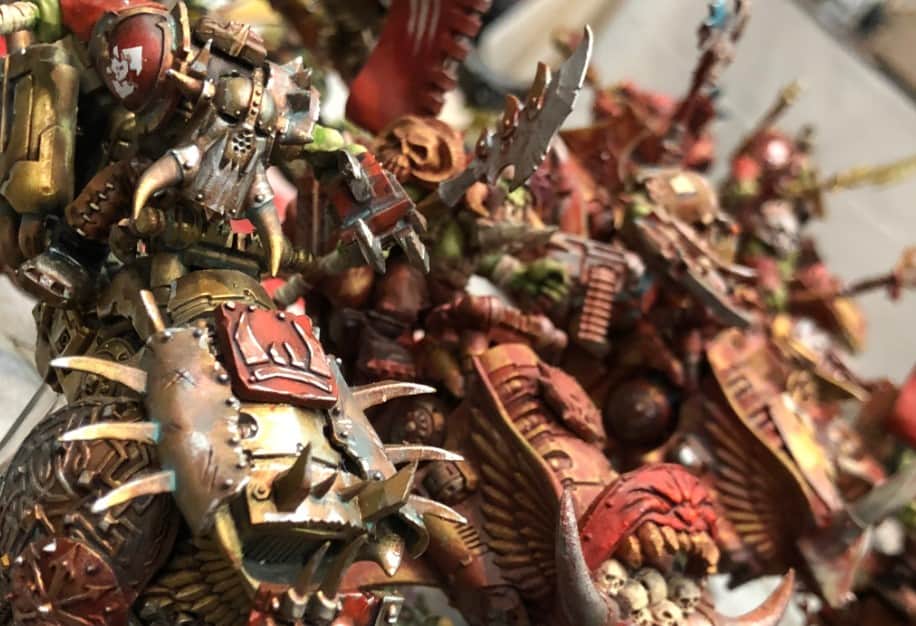 What happens to all the gear left behind by some Custodes that were run down by a Clan of Orks? Well, it all gets looted, of course.

The 2019 Las Vegas Open was another massive event for Wargaming that pulled people in from all across the globe. Of course, when you have that many players there, you’re bound to see jaw-dropping armies. 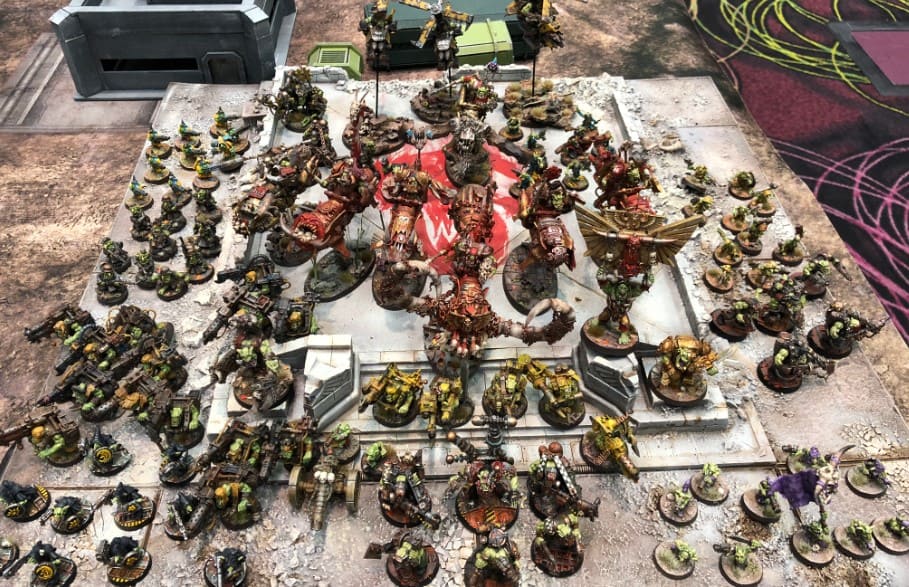 Orks wasted no time looting some of the Imperium’s finest warriors. How the Custodes lost so bad that they gave up five Dawneagle Jetbikes beats us! But hey, the Orks are making great use of them. 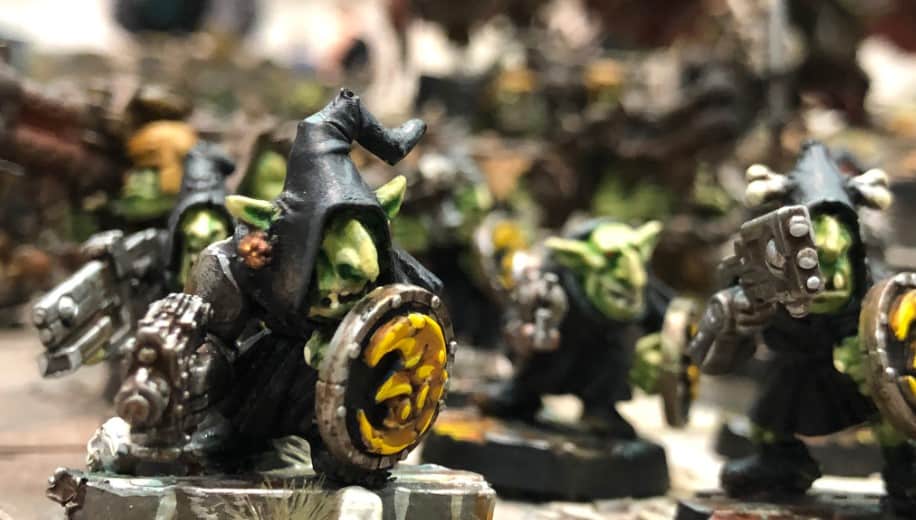 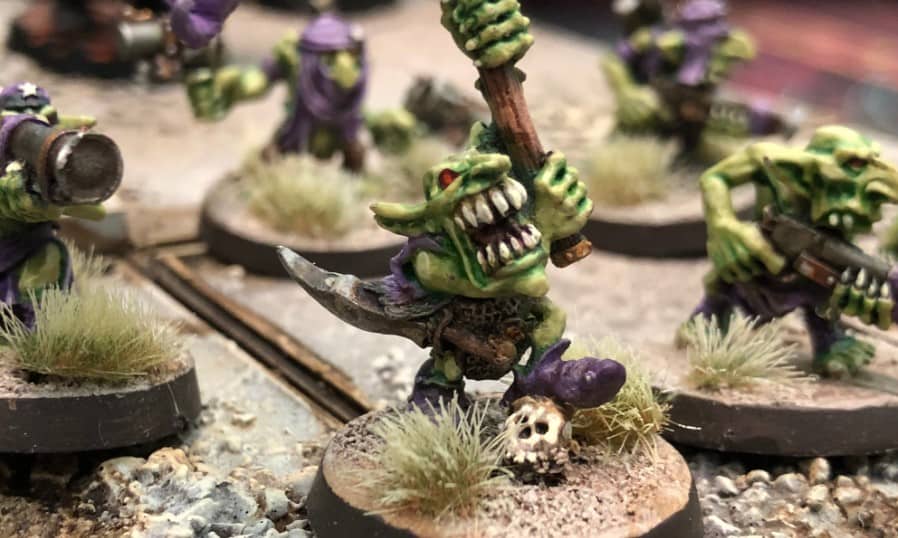 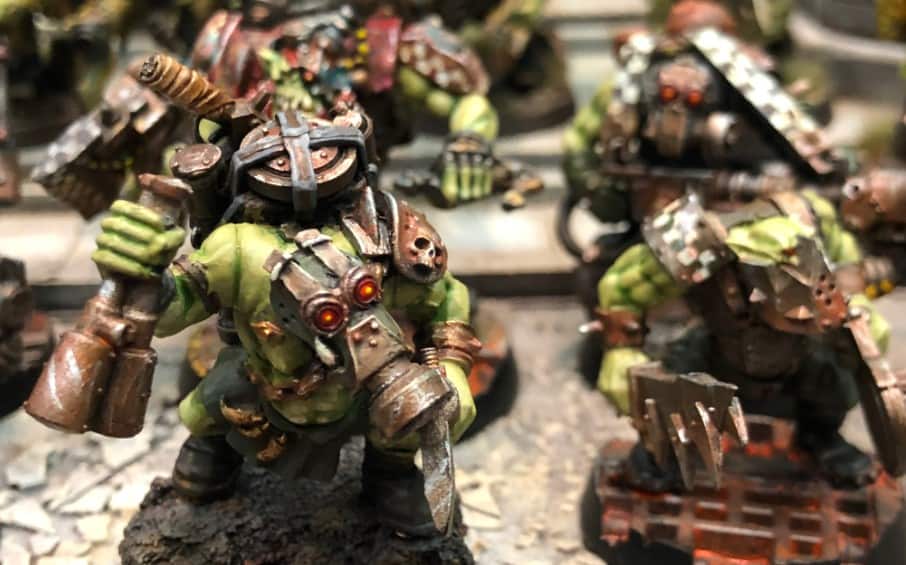 Orks are picking up on what the Death Guard are putting down by taking a couple of gas bombs. It’s a good thing this guy is the only one with a gas mask! All the other Boyz can just hold their breath. 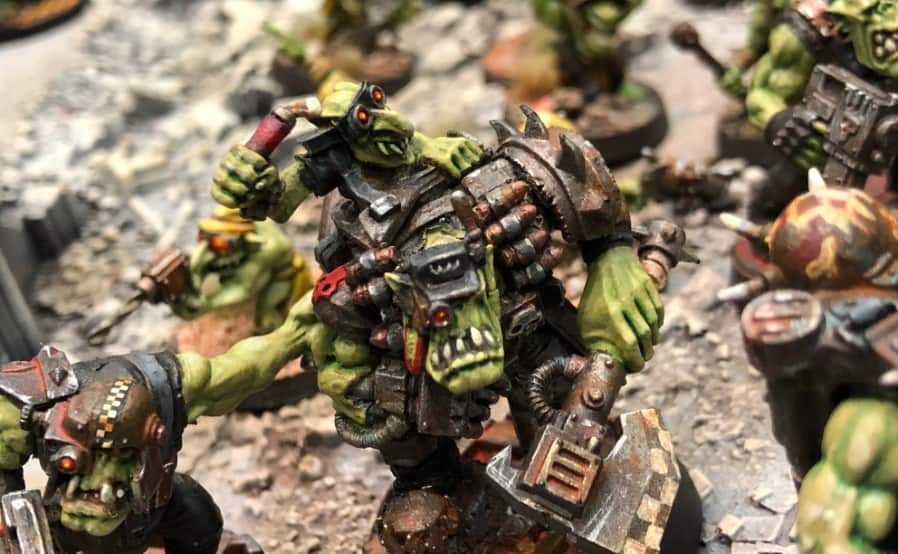 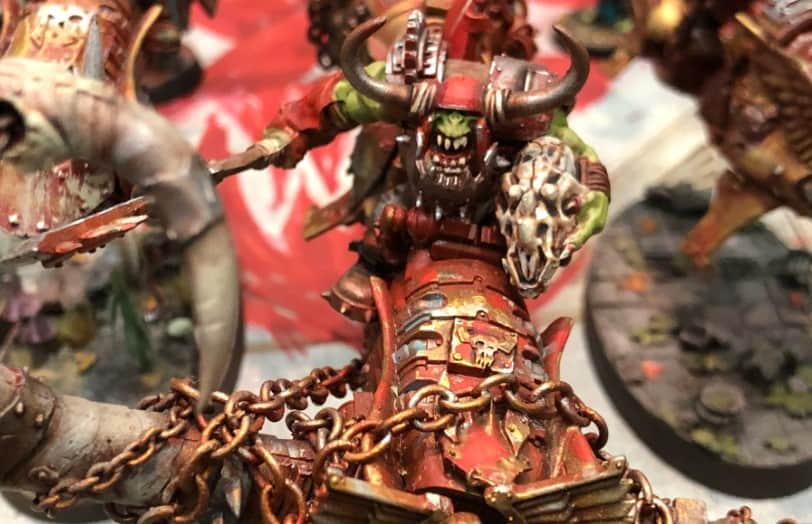 Looking at some of the coolest conversions we’ve seen in a long time, these Orks are riding high with their very own Dawn Eagle Jetbikes. 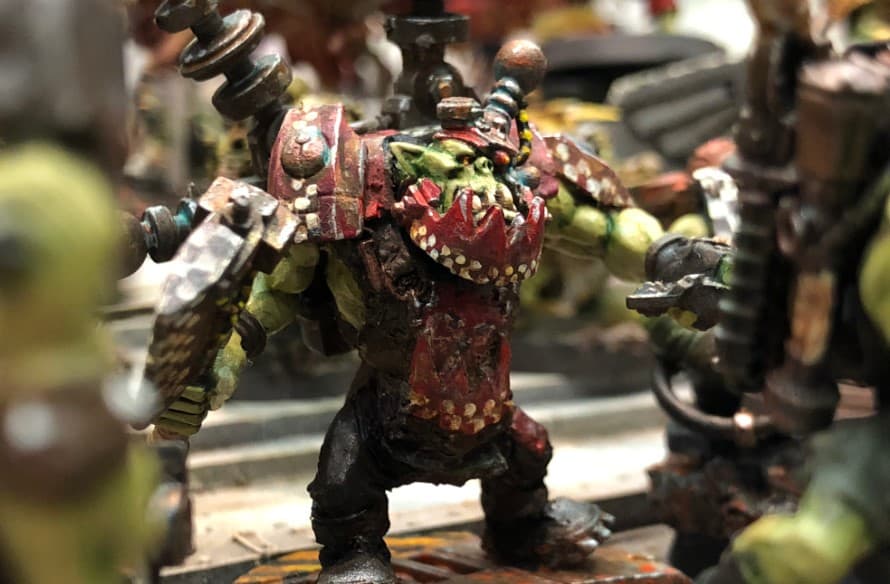 Playing Orks, it’s only logical that you carry along a couple of Big Meks. A 5++ invulnerable save is better than a 6+ T-shirt! You want to keep these guys seeded along the ranks of your Boyz, even if they don’t get along with what da Boss says. 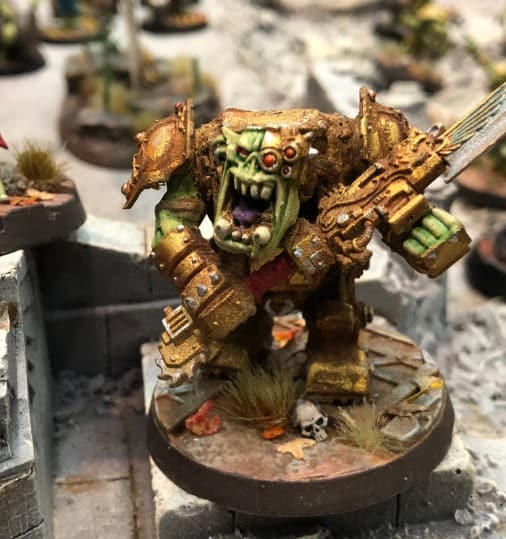 This Ork had the genius idea of trying on some Custode power armor before going into battle. With an army that has a 2+ save across the board, we feel like he’ll be in good hands for the scrap ahead!

Great job on splicing two unlikely armies together into one fantastic-looking fighting force. There are tons of tiny details covered even on the smallest of minis. This is just one of the hundreds of eye-popping armies spotted at the 2019 LVO. Keep checking back for even more Armies on parade as we explore deeper into what made it to the event.

Do you play a looted Ork list? Which Clan is your favorite in 8th edition? Let us know in the comments of our Facebook Hobby Group. 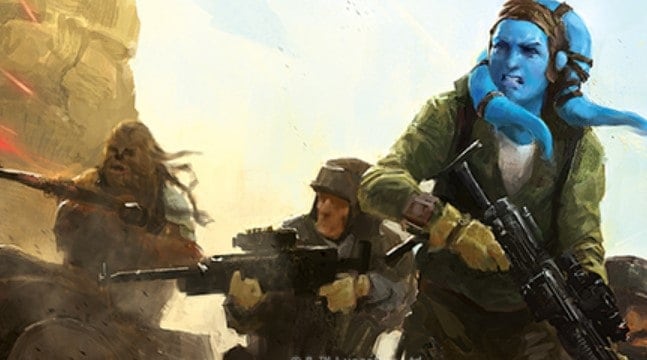 NEXT ARTICLE
A Spark of Life Left: Ad Mech Army of One »
If you buy something from a link on our site, we may earn a commision. See our ethics statement.