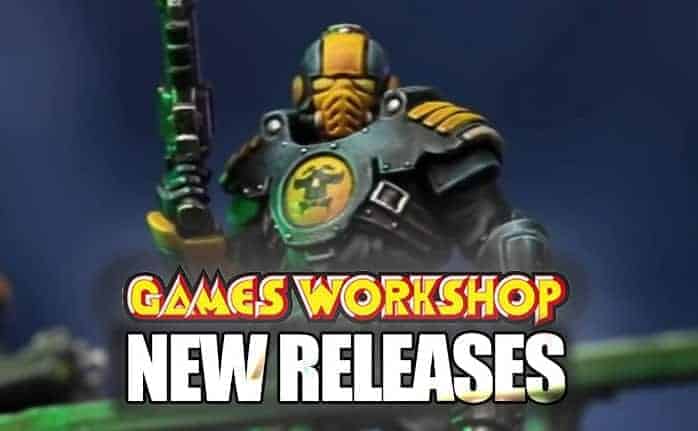 Don’t miss the lineup and pricing for the new Necromunda and Warcry specialist game releases that Games Workshop is rolling out first in 2020!

Multiple retailers have already confirmed the pricing and lineup for pre-order on January 25th. The overall theme of next week’s arrivals revolves around specialist games so sit back and take a look at what may be on the way to your game that isn’t AoS or 40k… 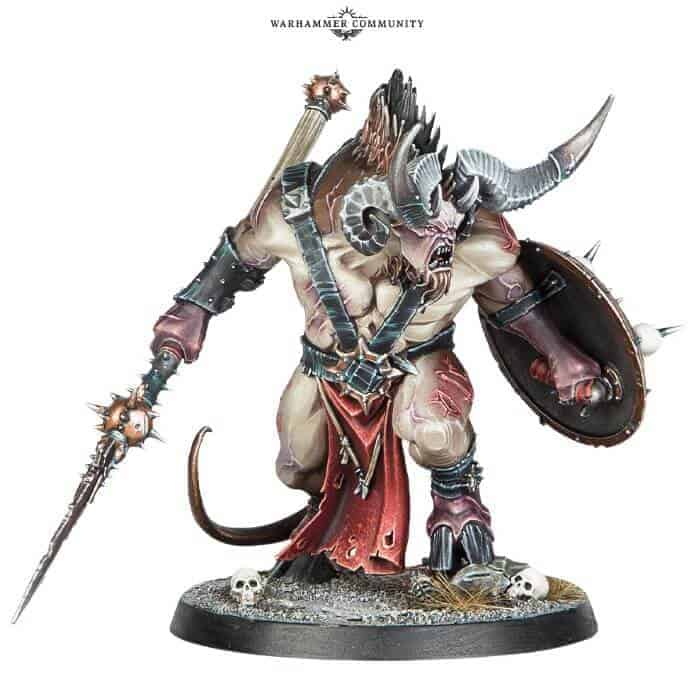 The Ogroid Myrmidon is almost ready to hit the field for Chaos Warbands and more with his spear and shield. 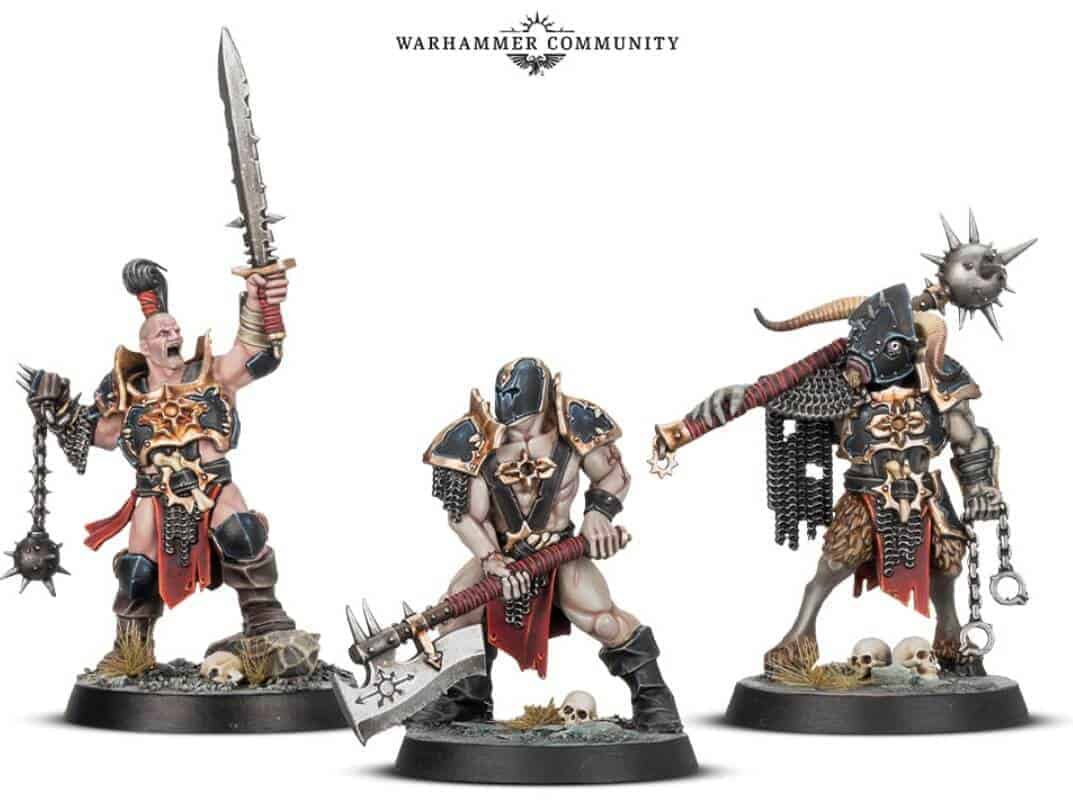 “The kit comes with nine fighters, including a Bestigor Destroyer and a Frenzied Rager – awesome models that are a unique Warcry take on these classic races – alongside all of the fighter and warband cards. As with all of the other Warcry warbands, the Spire Tyrants can also be added to a Slaves of Darkness army in Warhammer Age of Sigmar.” 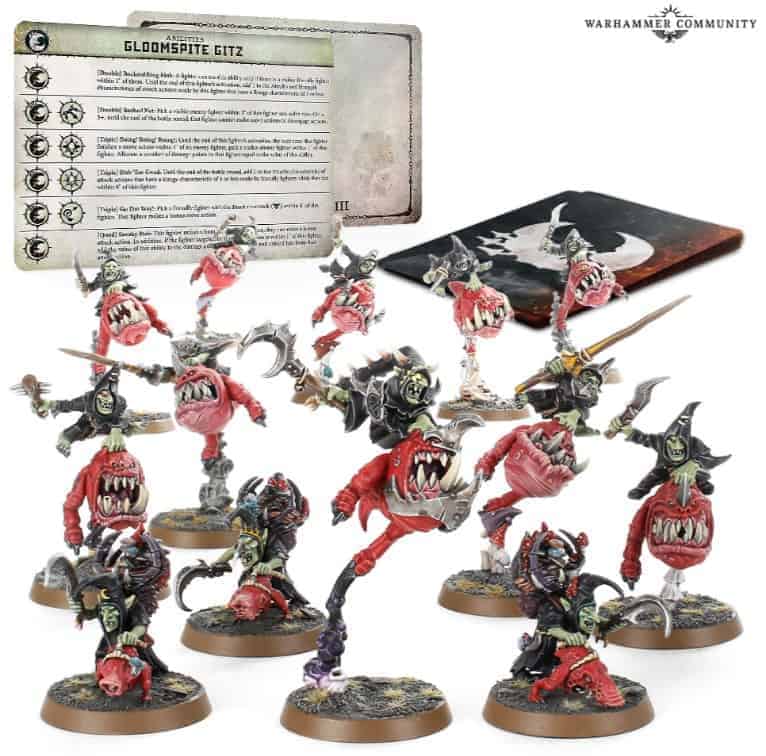 For the Gloomspite Gitz, they’re getting their own pack of Warcry Cards and models rolled up into a one-kit purchase. Sneaky Snufflers, Boingrot Bounders, and Squig Hoppers are almost ready to hit the eight points. 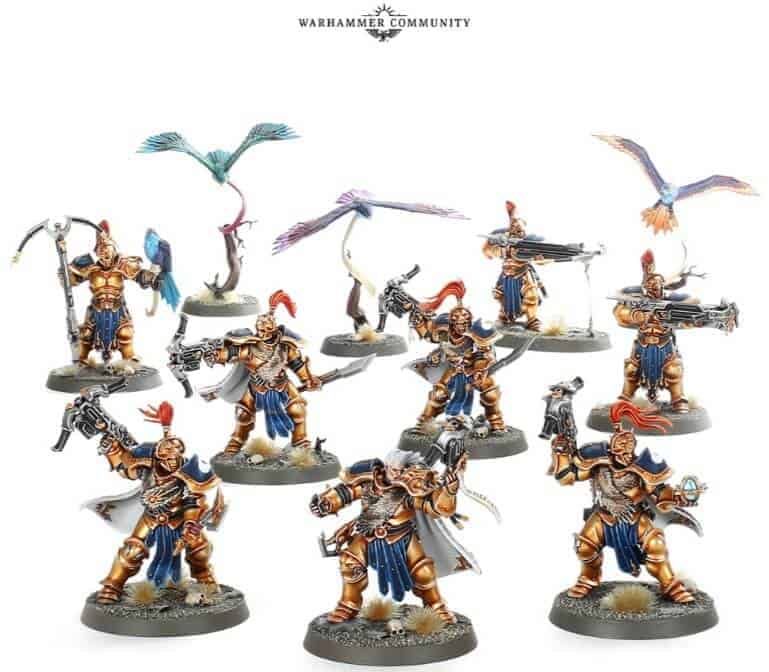 Keeping the Stormcast supply coming, GW also made a single-purchase kit for some of the more popular units people threw together to make their Warbands from the first card pack release. 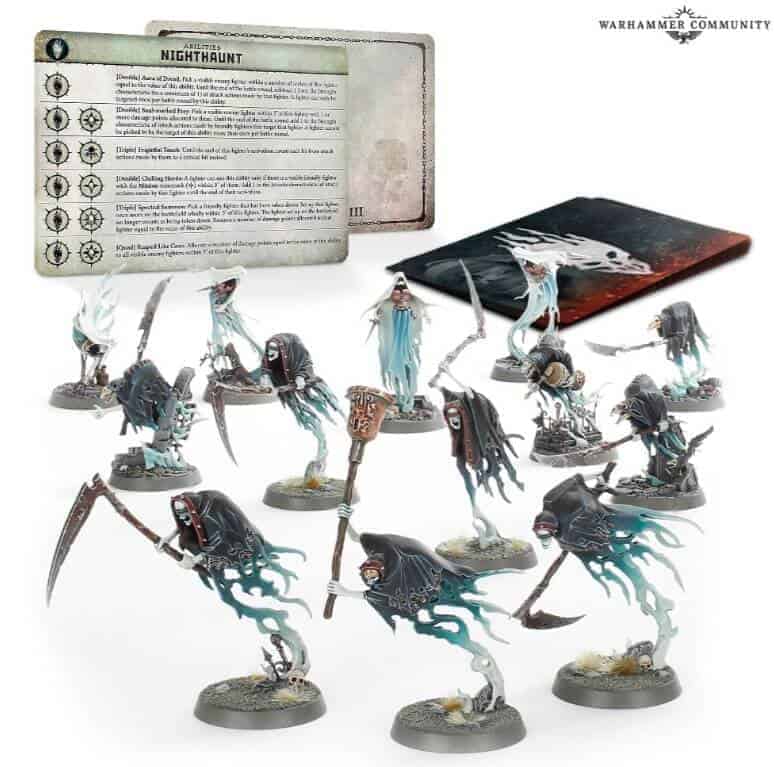 In the same vein, Nighthaunts are getting the usual support from the other two above as well. 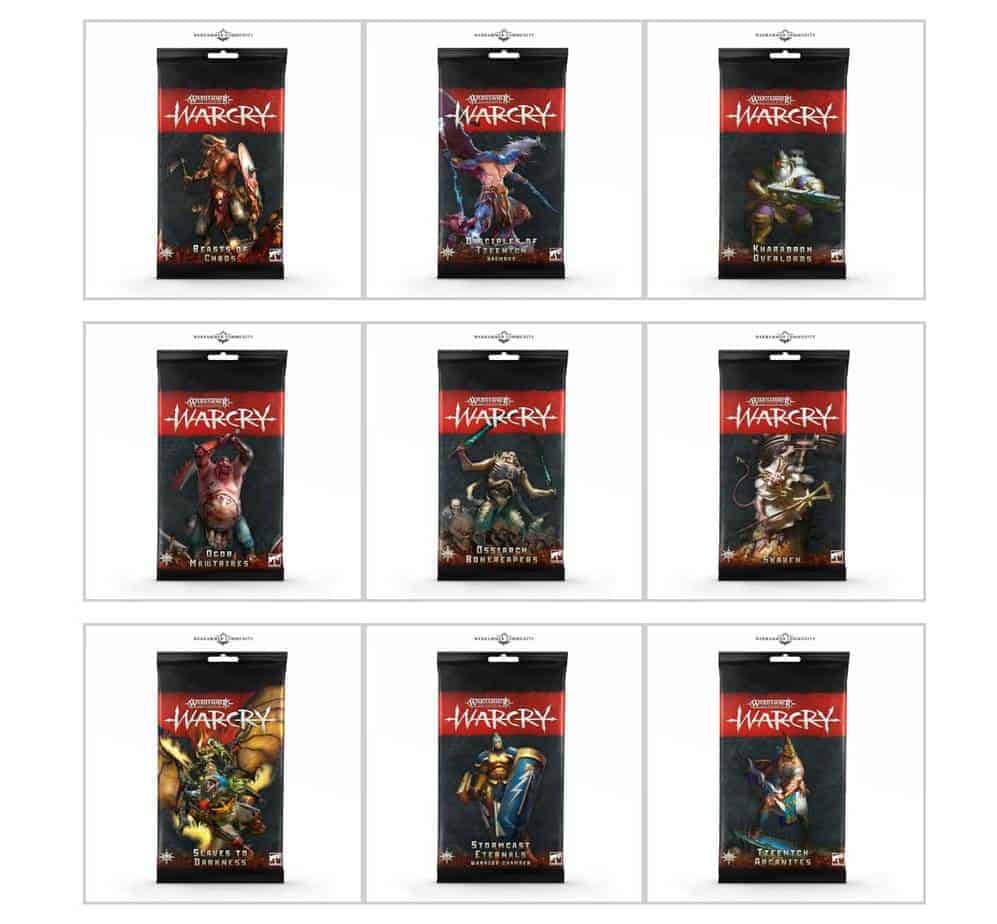 “Alongside these models, nine new card packs allow you to use your Warhammer Age of Sigmar models in Warcry. Each pack includes fighter cards, showing you the characteristics of the fighters, a faction ability card detailing the unique abilities exclusive to that warband, and divider cards so that you can keep track of any tokens that apply to fighters in games. “

That’s right nine new warcry expansion card packs are coming soon. Remember the first wave of these sold out, so chances are these won’t last long either. However, of the new choices that you’ll have available to you once again, you’ve got Tzeentch Arcanites, Stormcast Eternals, Slaves to Darkness, Skaven, Ossiarch Bonereapers, Ogor Mawtribes, Kharadron Overlords, Disicples of Tzeentch, and Beasts of Chaos. Note that these are listed as being in a large dispensor for $185. The last batch of Warband cards were sold for $8 apiece. Doing some quick math, there might be two packs of every faction inside each box. 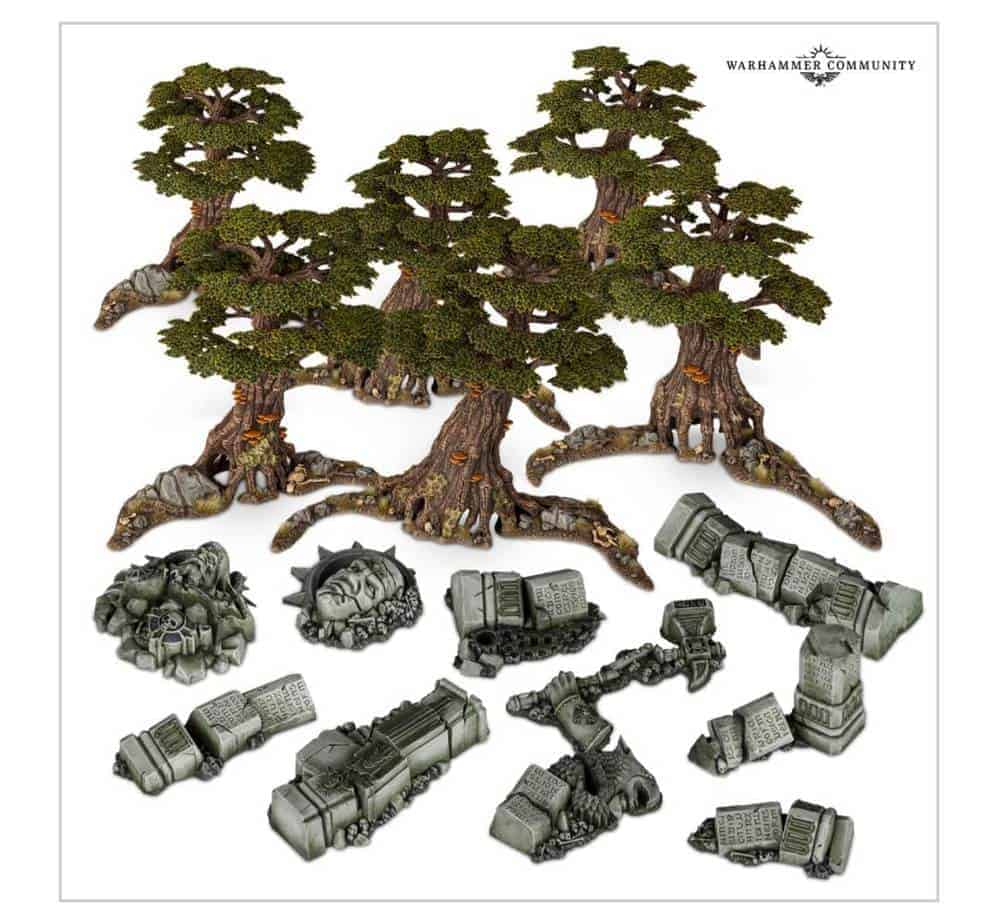 Switching up the terrain for your games, you don’t have to fight on old spiked ruins out of the base game anymore. If you want to fight in something like some twisted Sylvaneth wyldwoods, the Souldrain Forest might be perfect for you. However, it really just looks like this kit is two old kits spliced together. The trees come from the Sylvaneth faction terrain and the ruins are a part of the Timeworn ruins from the Dominion of Sigmar (minus the statue of Sigmar).

It looks like you get the Dominion terrain, and the content cards for “free” though, as this kit is the same price as two Wyldwoods boxes.

Looks like Games Workshop split up the new Dark Uprising box into the two warband, and three terrain kits as well.  Hopefully, the pre-order price is in line with other similar kits that have released in the past, as some hobbyists had a hard time swallowing the $290 price tag for Dark Uprising. The six-man Subjugator kit is coming separately now, along with the Corpse Grinders gang as well.

Ten Corpse Grinders will be coming out as their own release featuring two of the same 5 man multi-part sprues. 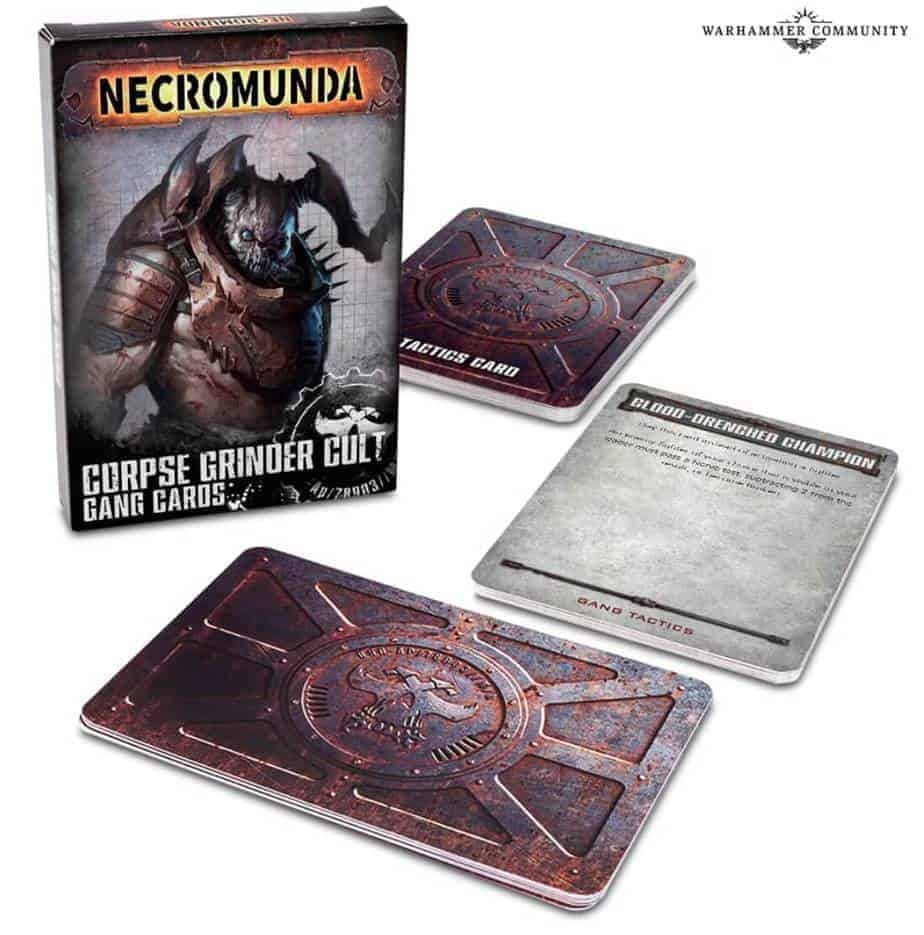 “The pack comes with four cards exclusively for the Corpse Grinders and another sixteen that can be used by any gang. You also get six blank fighter cards, each stamped with the Corpse Grinder logo, which are perfect for marking out the Leaders and Champions in your deck.” 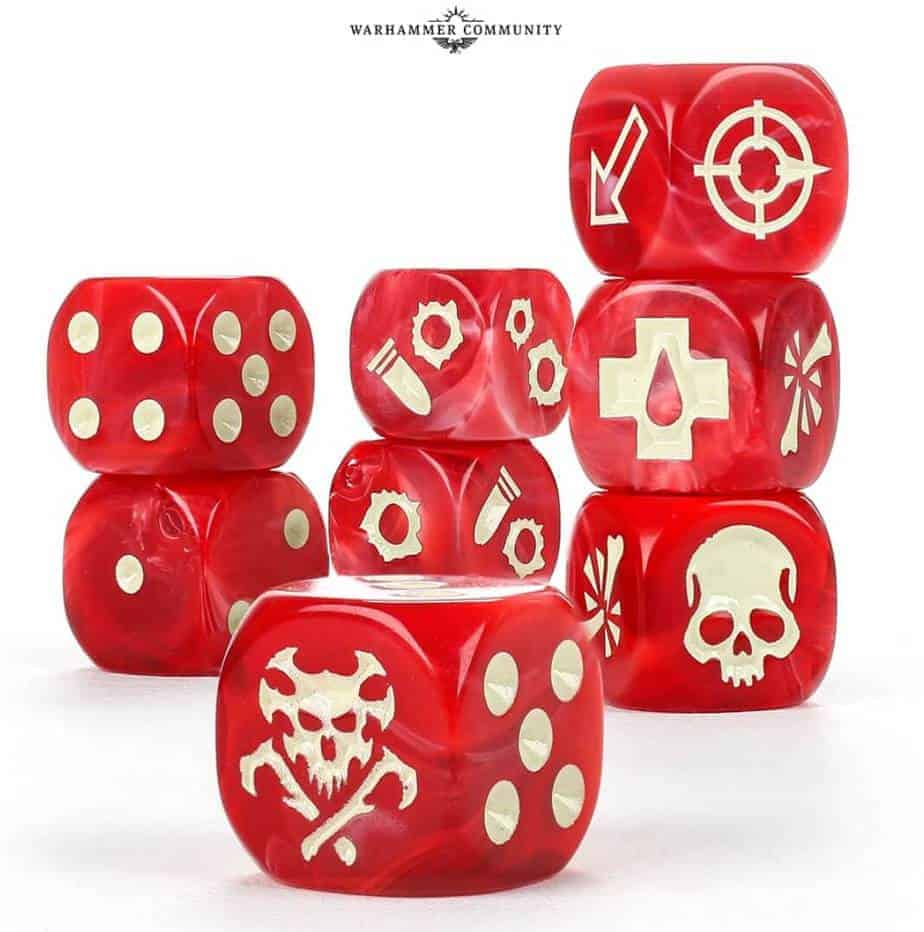 Finally, make sure that you appease the Lord of Skin and Sinew by picking up these special Corpse Grinder Cults dice. They are the colours of flesh and bone – perfect for your uprising.

Three new kits are coming out comprise most of the contents from the Dark Uprising box set that released last November.

“These kits have been designed to be as interchangeable as possible, offering maximum opportunity to create a variety of different scenery layouts. Of course, the Zone Mortalis kits aren’t just for Necromunda – use them for Warhammer 40,000, The Horus Heresy and Kill Team too!” 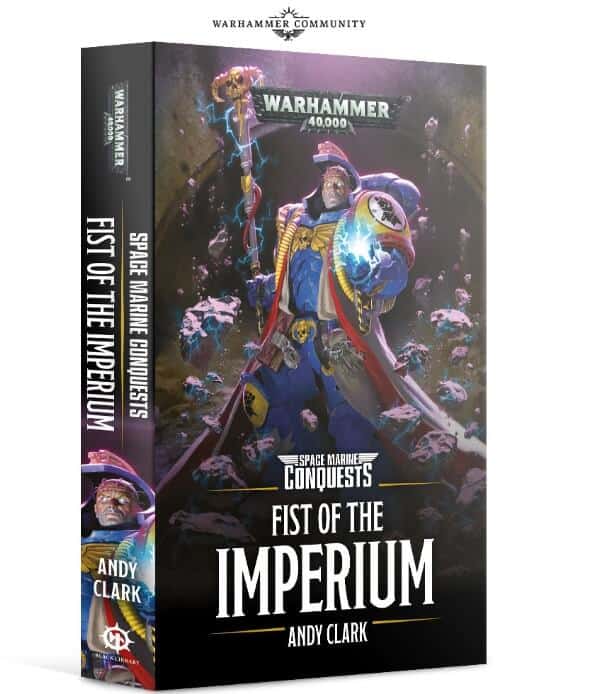 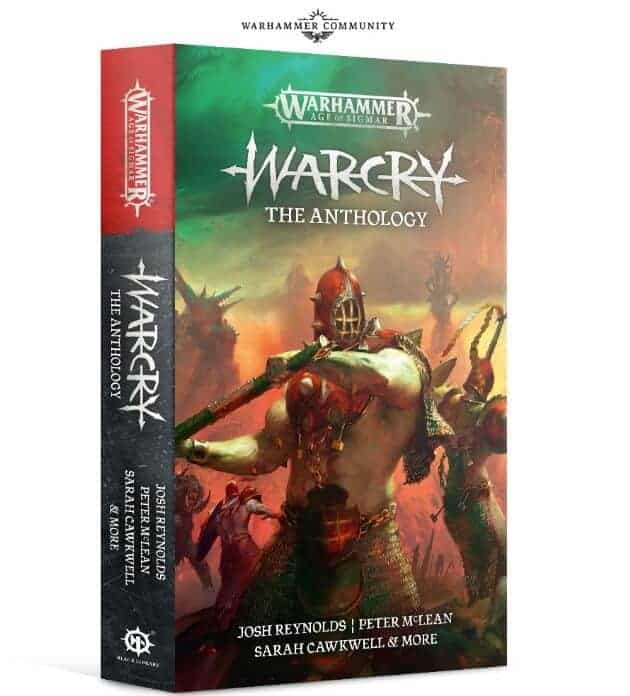 When the Everchosen calls, the tribes of Chaos answer his warcry. Each does Archaon’s will in their own way, and each has a part to play in the war to control the Mortal Realms. These are their stories. 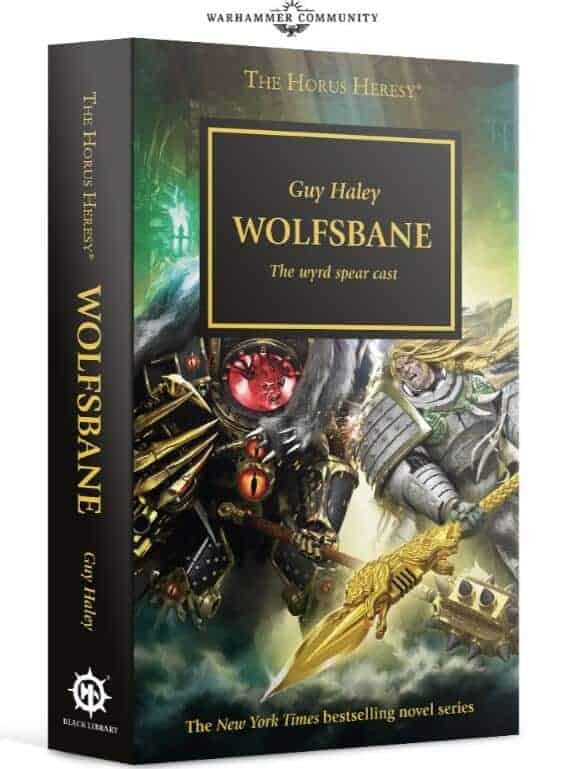 The time has come. Leman Russ, primarch of the Space Wolves, withdraws his Legion from Terra and makes all haste for Horus’s position, to try and end the traitor once and for all. 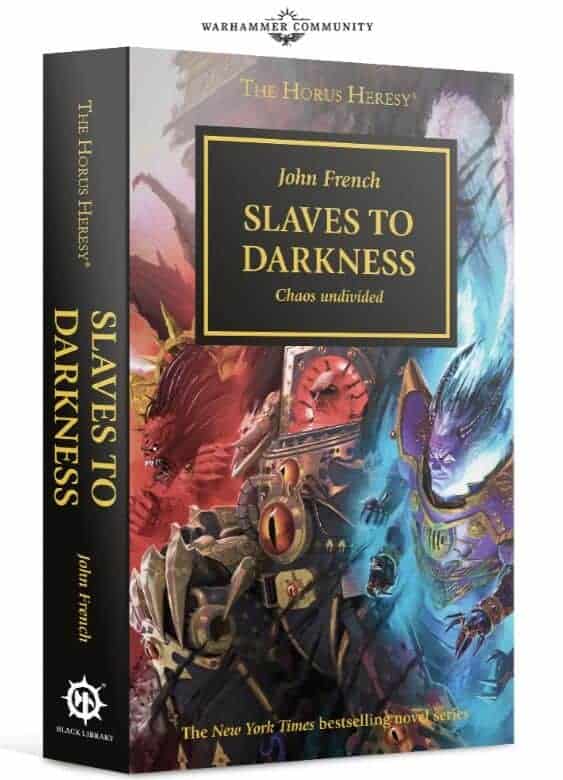 As the traitor fleet closes on Terra, turmoil grips its heart. Horus lies wounded, and as the greatest battle of all time looms, it falls to Maloghurst the Twisted to hold the force together and save the Warmaster…

With these releases just around the corner, what will you be pulling from this list? Will you be starting a new Warcry Warband? 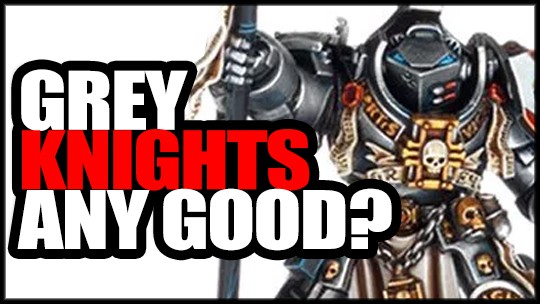 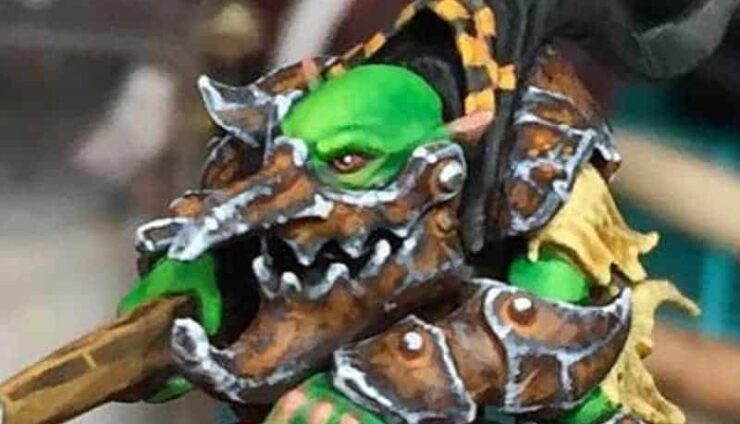 NEXT ARTICLE
Riding A Tornado: Army of One »
If you buy something from a link on our site, we may earn a commision. See our ethics statement.