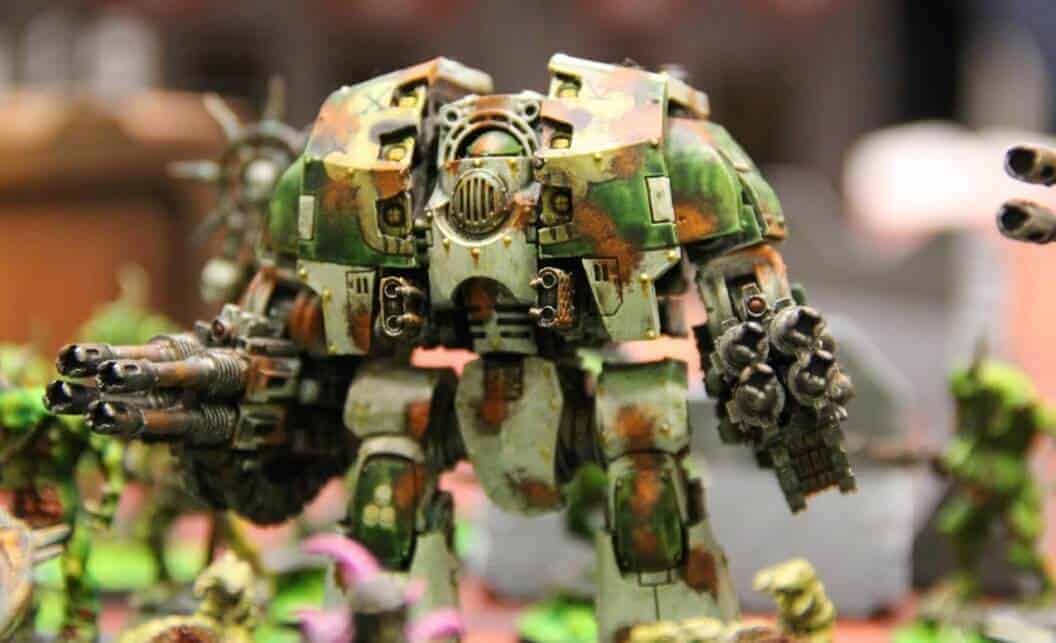 The plague was on the wind at the 2020 LVO! Check out this incredible Nurgle Death Guard army that puts the “tank” in “Stank”!

The 2020 LVO brought players from all across the world to roll some dice under one roof. With the meta healthier than ever, we saw some incredible armies from the event. Now that it’s all over, we can show special attention to some of the most beautiful armies we’ve ever seen.

This army comes to us from Outcast Painting Productions

Death Guard were spotted marching onto the tabletops of the Las Vegas Open sporting some toxic glowing green bases. Before we get into the fine details of the army, this zoomed-out shot looks like a still-frame of the entire army advancing on some poor, poor souls. 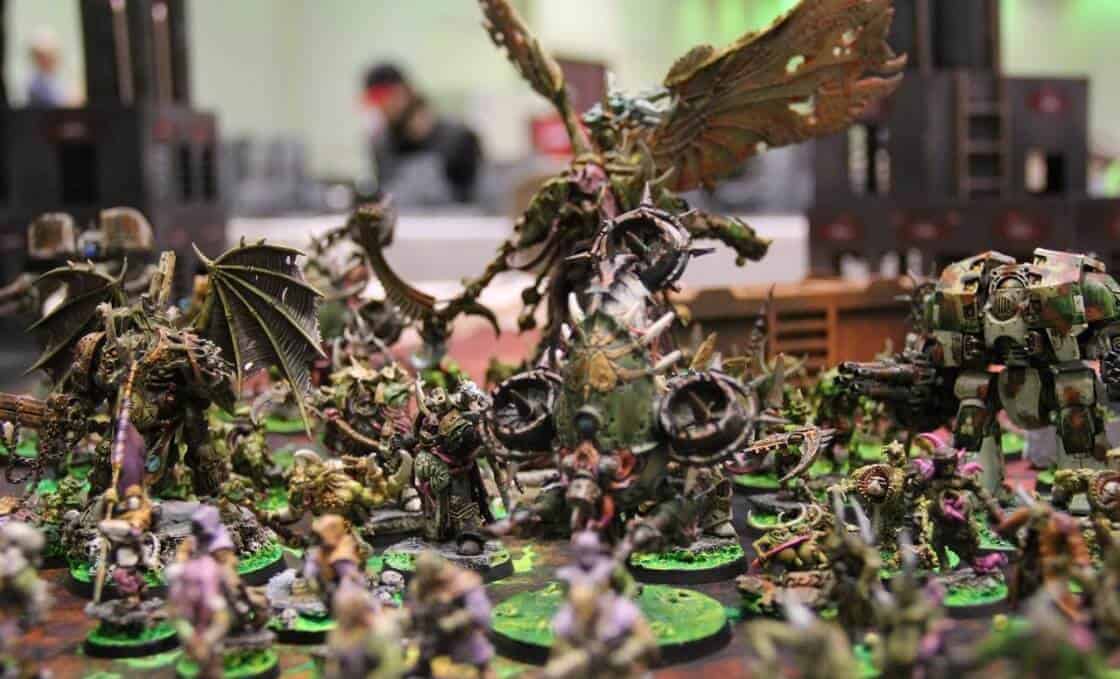 With Morty in the background overseeing everything, unsuspecting Imperial and Tau forces had to chew through ranks of Poxwalkers and Bloat Drones as part of the first assault. 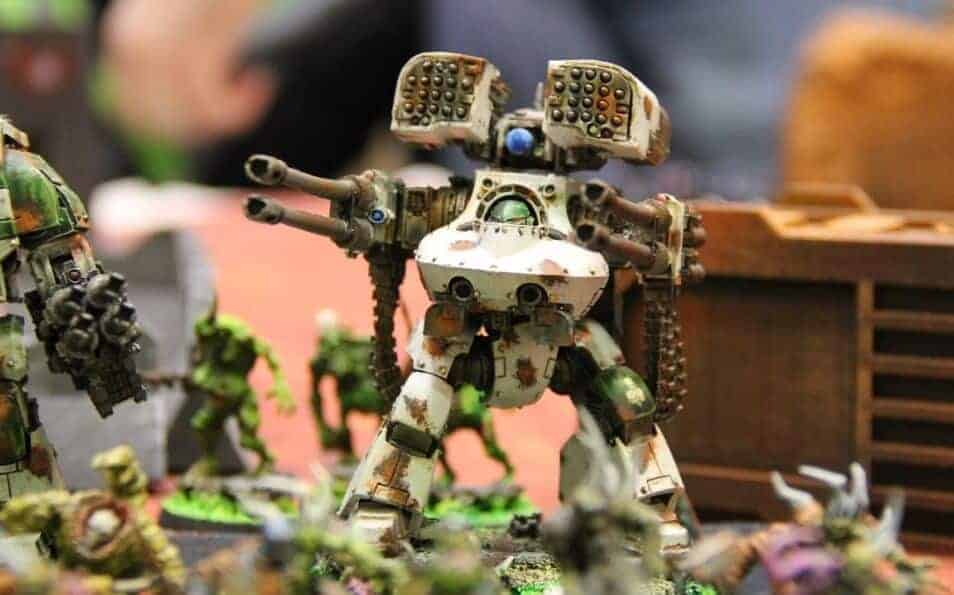 Of course, this list wasn’t lacking in fire support either…With a Leviathan and Deredeo sporting autocannon variants, they could sit back from afar and reign-down multi-wound shells all while looking stellar. This Death Guard army does a fantastic job of looking clean, while also looking grimy. 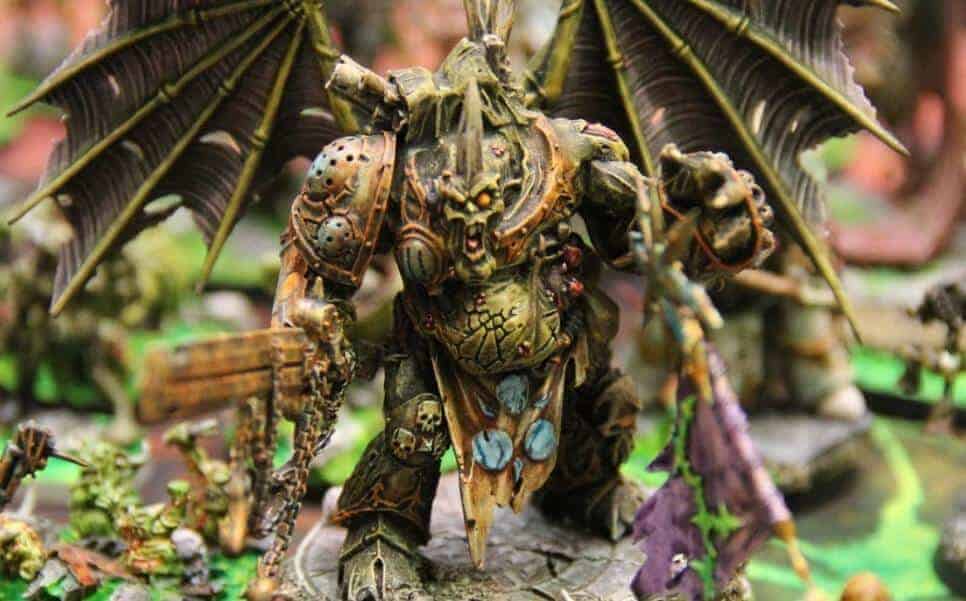 Pretty standard issue in Chaos these days, a Daemon Prince with wings was also seeded into the crowds of 40k Zombies and would pop out at just the right time to bully enemies in close combat. 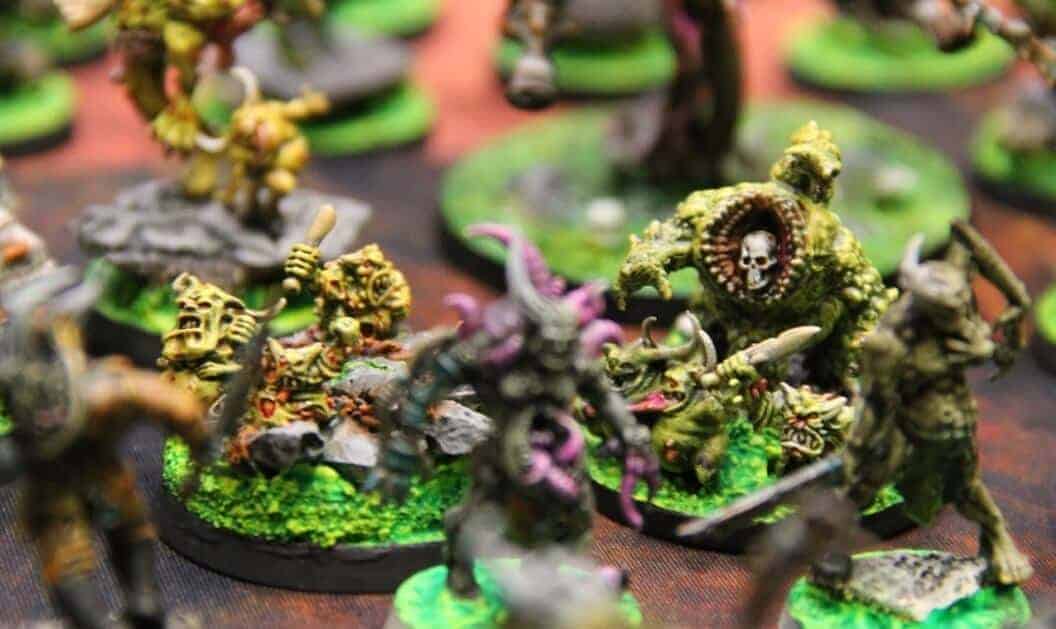 Of course, attention to detail was found all over this army, right down to the lowliest units of all. Check out these sick Nurglings! Every last open sore has been captured by the paintbrush.  This has been one good looking Death Guard Army Showcase!

What’s your favorite color scheme to see on Death Guard armies? Do you prefer Poxwalkers or Plaguebearers as screens? 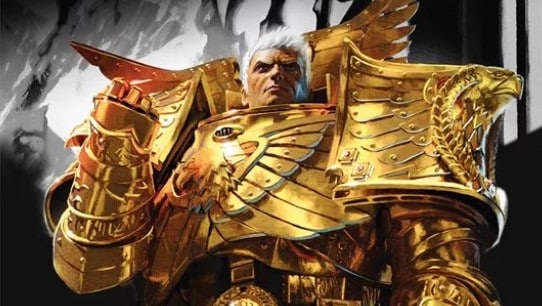 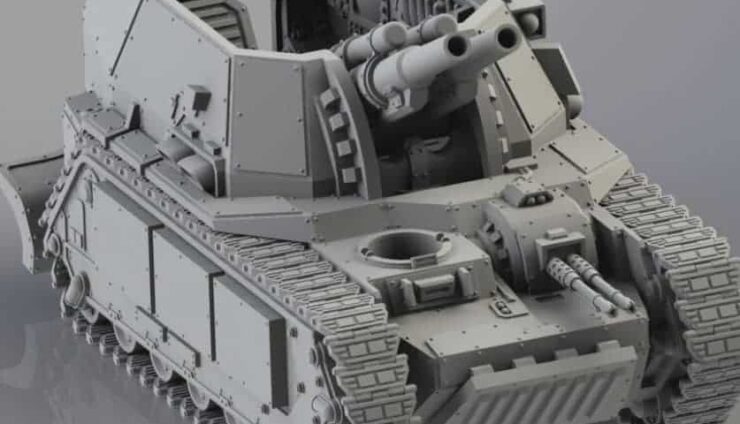 NEXT ARTICLE
New Artillery Tanks On The Way From Mortian »
If you buy something from a link on our site, we may earn a commision. See our ethics statement.