A Plastic Thunderhawk Should Be Cheaper Than Resin 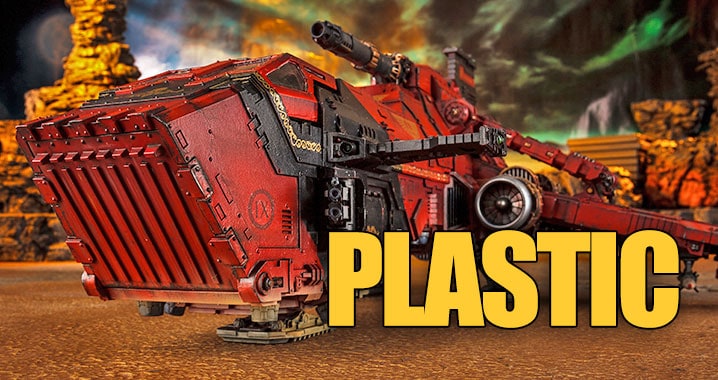 Now that Squats have been teased, why not talk about the other 40k elephant in the room, the mythical plastic Thunderhawk kit hobbyists would love!

Yes its true Games Workshop may have official teased Squats for the first time in like forever, if you missed it here’s the deets.

Reset all the clocks!

The Thunderhawk is the be-all-end-all Flyer for the Astartes. There are only two problems. The resin one costs as much as a down payment on a car and it’s too expensive to bring in a 2,000 pt game. With that said, we’ll be focusing in on the overall $$$ cost of the kit if it made its way into plastic. While plastic is easier to work with, the majority of people asking for a plastic Thunderhawk want it because they assume it would be cheaper.

But would it actually be cheaper? 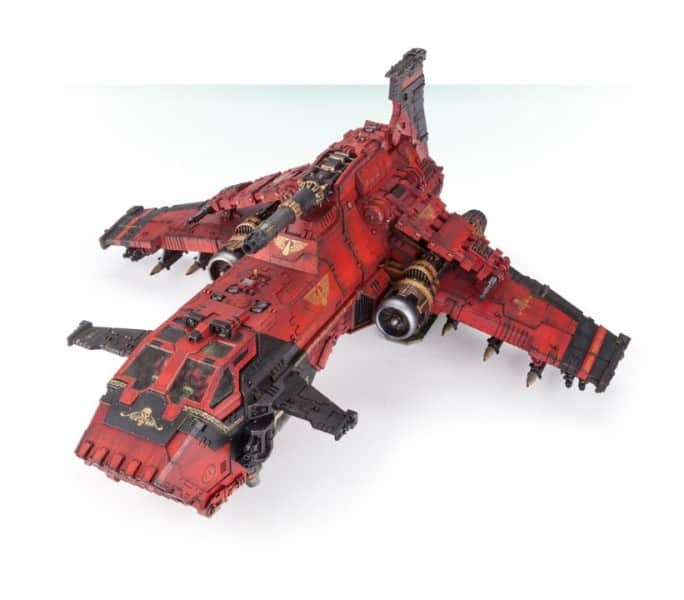 The Thunderhawk kit sits at $735 making it a ship you don’t just order on the fly. Granted this thing is a massive help to any army being able to provide transport and an exterminatus-load of firepower. Forge World also already came out with a new Thunderhawk model in 2017, so we’ve probably got a while before we would even see any sort of plastic kit for this monster anyway.

The newest big boy Knight classes are pretty surprising coming from a cost standpoint. The kits are only three sprues (two of which are the same, and one class-specific). Both Dominus-Class Knight kits weigh in at $170.

That’s right, there’s actually only one different sprue in each of the boxes that make them unique. Granted, this is the biggest Knight model we’ve seen outside of Forge World and we all know how expensive Warhound titans are.

But it seems that the amount of sprues/ materials doesn’t affect the price too much. The Bandeblade kit has seven sprues and is only $140. It looks like there’s a more clever marketing strategy going on here that has to do with how the model plays on the tabletop as well as how much hype is funneled towards the model.

Courtesy of GW, here is the Knight Castellan on sprue: 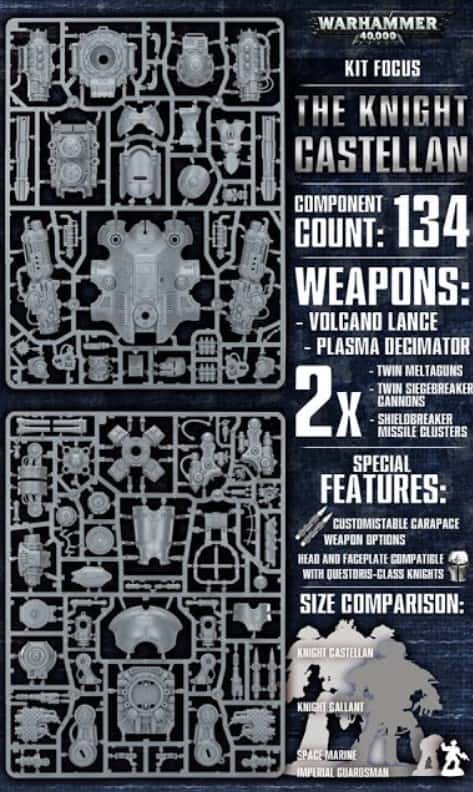 Here’s the layout of the Baneblade on the sprue. Look at all that plastic: 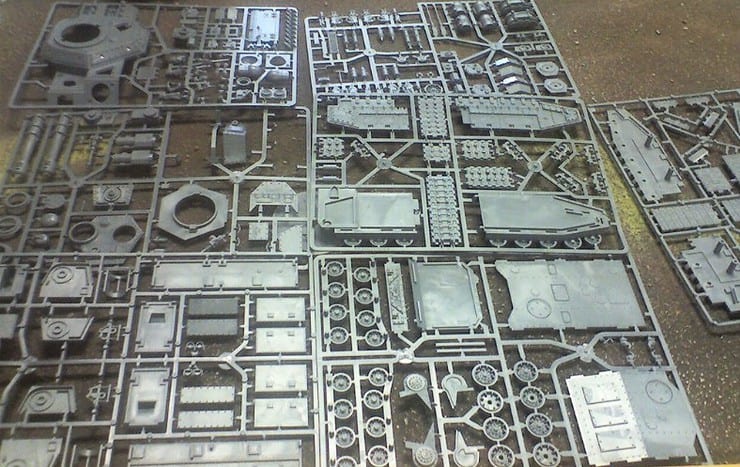 What Can We Hope For? 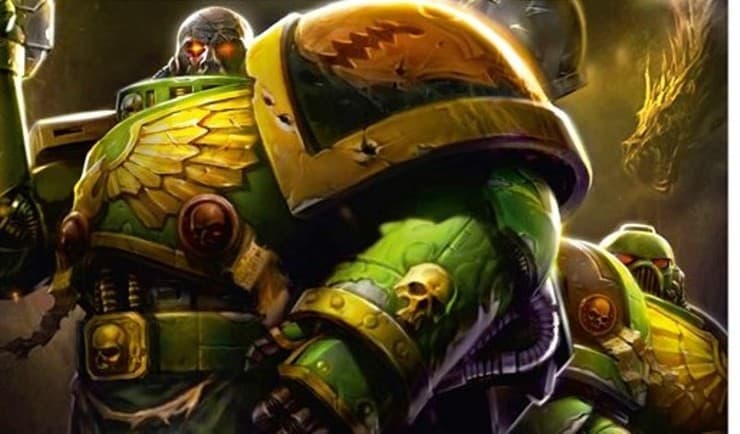 Seeing that the Thunderhawk got an updated resin kit, it looks like it’ll be a while before the Thunderhawk gets looked at again. Especially with the rate of new releases that have been coming out from Forge World and Games Workshop. It’s been proven that they DO listen to the community. 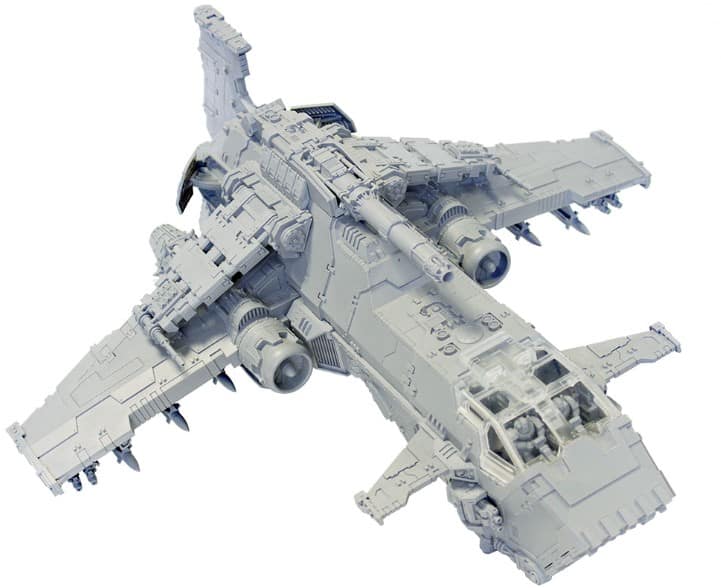 After only years of begging for plastic Sisters of Battle, we finally got an all-new plastic line of Sororitas. Let it be known that we want a plastic bird! Maybe one day. But until then, instead of making your wallet scream after buying this… 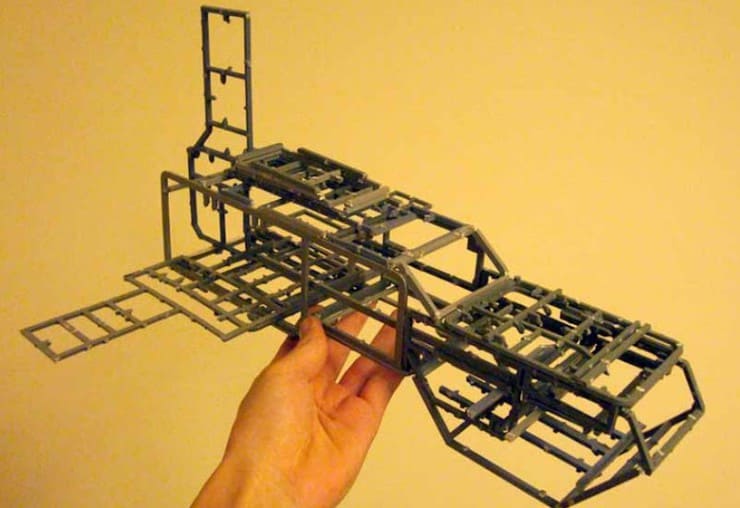 Maybe you can opt for this.

If you want to get a closer look at the Thunderhawk and all its detail, take a look at the review Rob did the previous one, painted below!

Do you have a Thunderhawk in your collection? What’s a resin kit you’d like to see ported over into plastic? 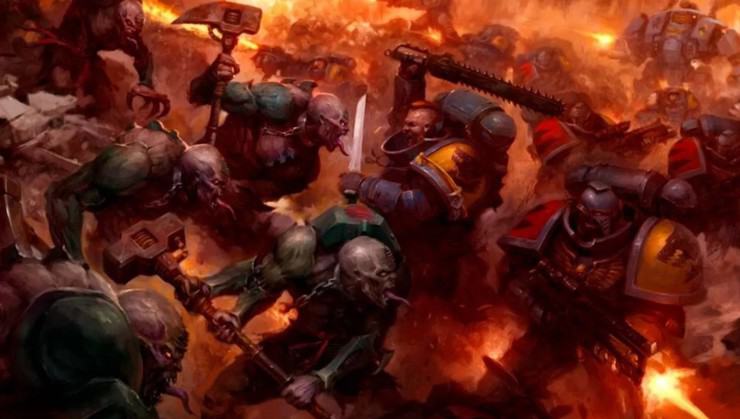 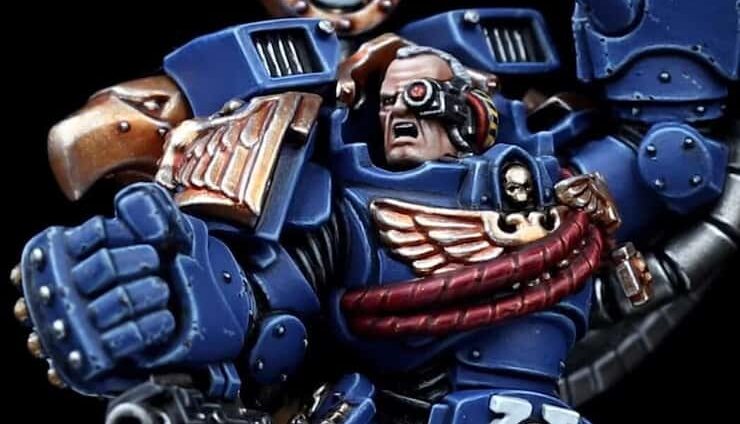 NEXT ARTICLE
9th Edition 40k Army Builder Points App Saturday! »
If you buy something from a link on our site, we may earn a commision. See our ethics statement.