The Best of the Best: Watch Captain Artemis Lore 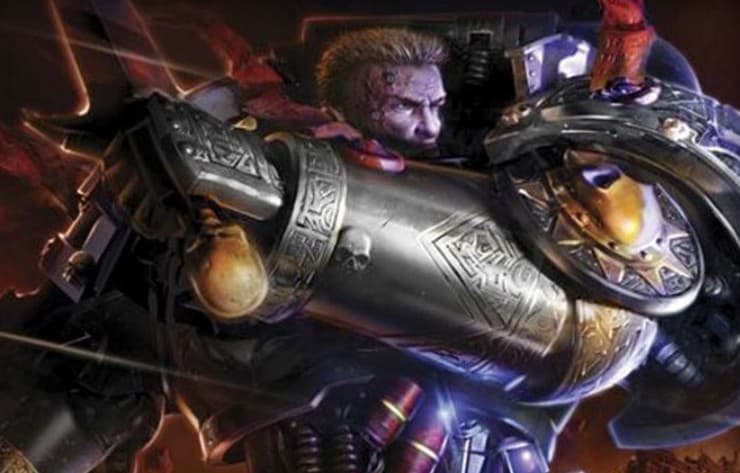 Watch Captain Artemis Lore illustrates how one man rose in the ranks to become one of the best of the Deathwatch. Here are his orginis!

Artemis is the leader of a collection of champions know as the Deathwatch. Sit back in your chair and let’s see how he rose through the ranks!

Like so many fierce Astartes warriors, Artemis was a nomadic barbarian before joining the Marines. Stories are still sung about the prowess of his youth to this day. Heck, he was able to pave his father’s dining hall with the bones of his enemies. That’s a lot of dead barbarians!  Anyone who challenged his father’s tribe was instantly decimated by a young Artemis.

Legend has it he was ambushed by fifty men and killed them all. But almost fell in the fighting himself. The Chaplains of the Mortifactors saw his combat mastery and determined he was worth the trouble of saving. The Chapter’s Apothecaries nursed him back to health and the second he could walk, he began his full-fledged transformation into a Space Marine. 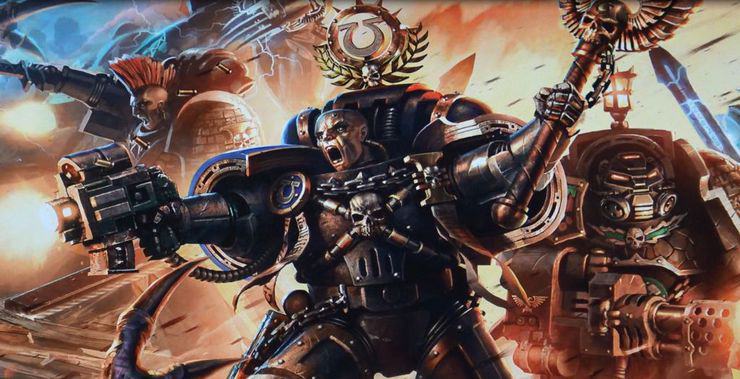 Early Days As A Battle-Brother

Not many people hated the Xenos quite like Artemis. He distinguished himself as a Xenos killing machine, countless poor aliens died to his bolter and sword. it didn’t take long for the Ordo Xenos to take notice of the blind Xenos Rage. Needless to say, they quickly asked the young marine to join the Deathwatch. Of course, the dutiful Marine accepted the call and went to serve under Inquisitor Severnius. The first mission was to eradicate a Genestealer Cult on the missionary world of St. Capilene. Artemis was instrumental in saving the world from falling to the Tyranids. Severnius was so impressed by his new protege, that he gave him two extra rations of dessert for a month.  The pair fought together for another two decades, rooting out corruption wherever they could find it. 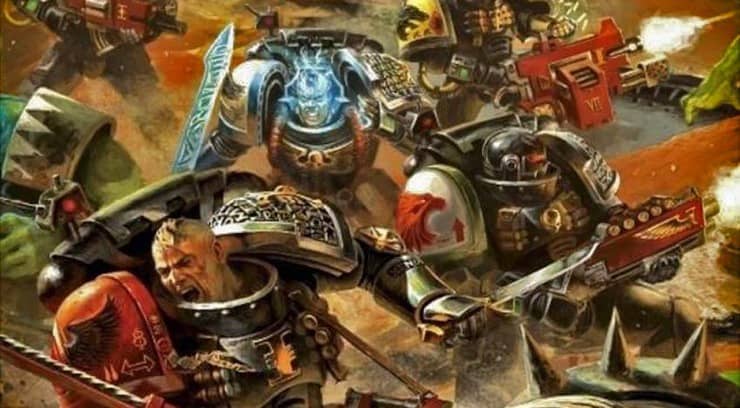 On Tarrenhorst Artemis and Severnius encountered their hardest test ever. An infestation of Warp entities had enslaved the entire population with their psychic might. The kill team beamed in to eliminate the threat. The second they landed however, the warp beings tried to mind control the entire kill team.  Severnius was able to shield most of the team from the onslaught, however, a few of the marines succumbed to the mind control. They turned their bolter fire on their fellow Marines. All but four of the Marines were killed in the fighting. Artemis, Severnius and the remaining two Marines managed to barricade themselves in a small temple dedicated to the Emperor.

They held out for six days before they were able to contact an orbiting Thunderhawk. Servernius was so exhausted from keeping up the psychic battle that he eventually fell to one of the corrupted Marines before they could make it out. The command of the kill team was then passed to Artemis as the ranking officer. He coordinated the retreat into the gunship, saving the other two surviving MArines. Once orbiting, he declared Exterminatus immediately. The world was blasted into oblivion with Cyclonic Torpedoes. 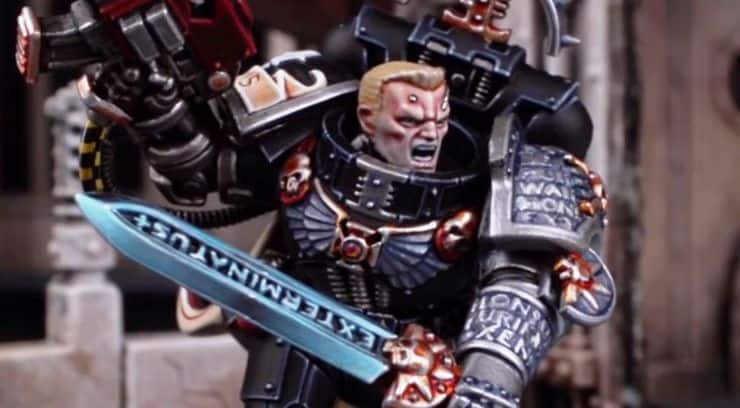 Artemis continues his service to the Deathwatch to this day. He hates Xenos with every fiber of his being and destroys them anywhere he can. To say that he is one of the most successful of the Deathwatch would be a massive understatement. If you’re an alien, never get near this guy! 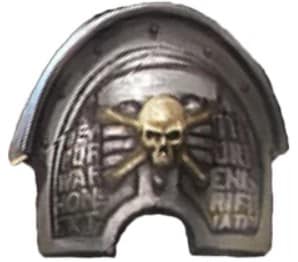 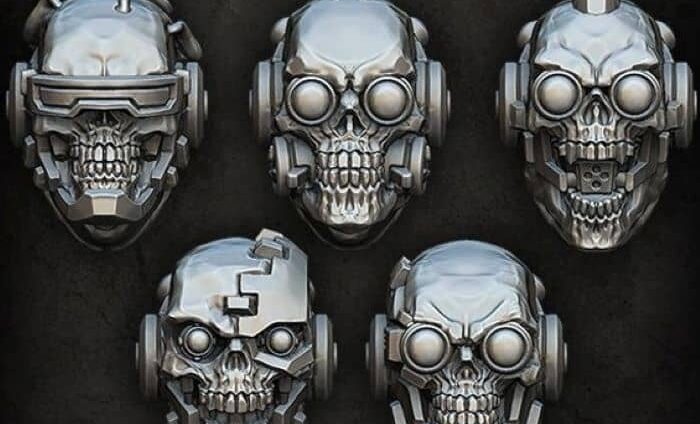 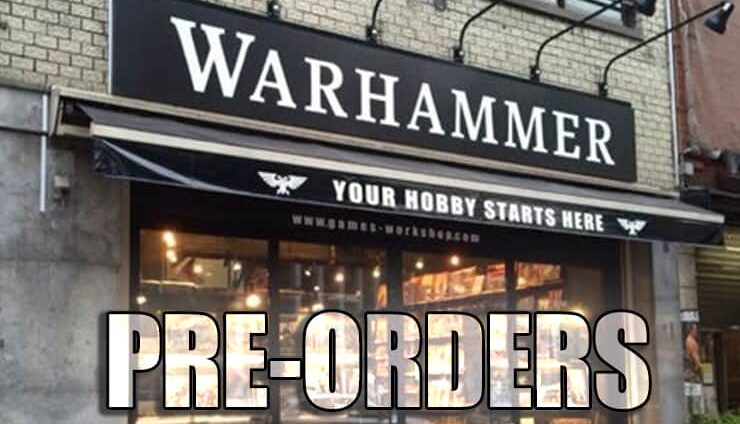 NEXT ARTICLE
Adeptus Titanicus & LotR Hobbit: Pre-Order Details »
If you buy something from a link on our site, we may earn a commision. See our ethics statement.