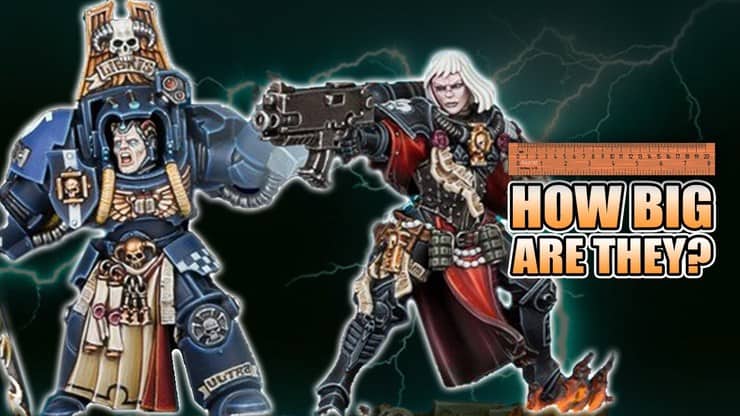 We have another Warhammer 40k unboxing for you, and this time it’s the exclusive MTO Librarian Varus and Sister of Battle Palos.

This week we are cracking open some made to order minis from GW and seeing what it takes to get them ready for the tabletop.

We are going to show you everything that the models come with, how long they take to build, and some size comparisons.  That way you can decide if these are worth your hard-earned hobby dollars, because they are not offered anymore. 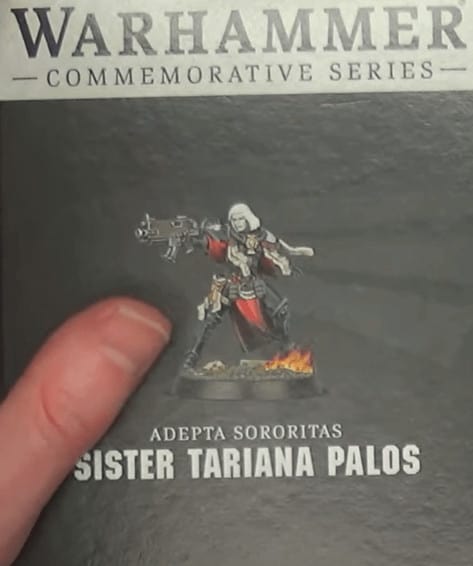 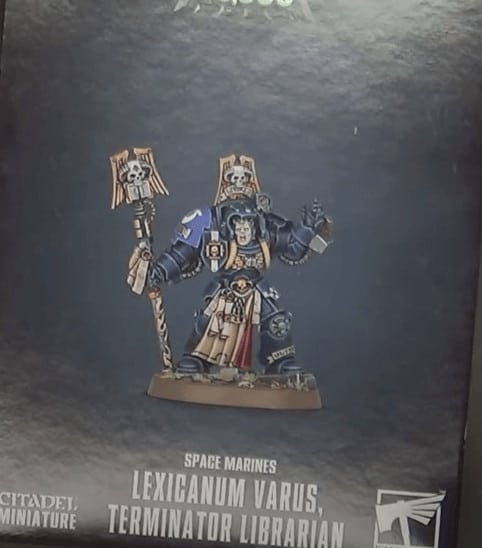 These were two of the kits that we were able to order from GW back in May. Pretty cool to get some old-new minis! These started to arrive about a couple of weeks ago and they may be available in stores or on the secondary market at some point. Each one was about $35. Speaking of MTO, If you’ve been thinking about getting some of the new Indomitus boxes, check out Rob’s unboxing of them here. 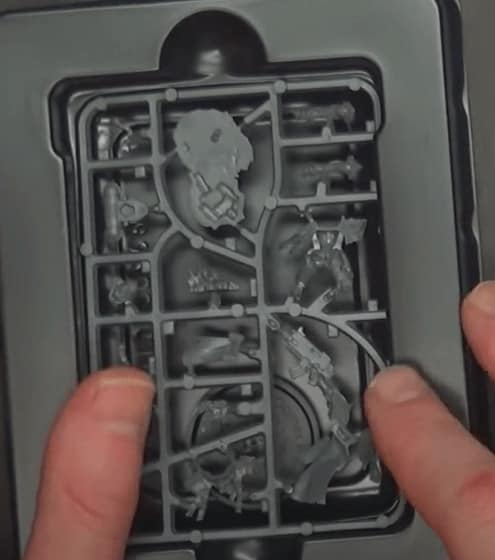 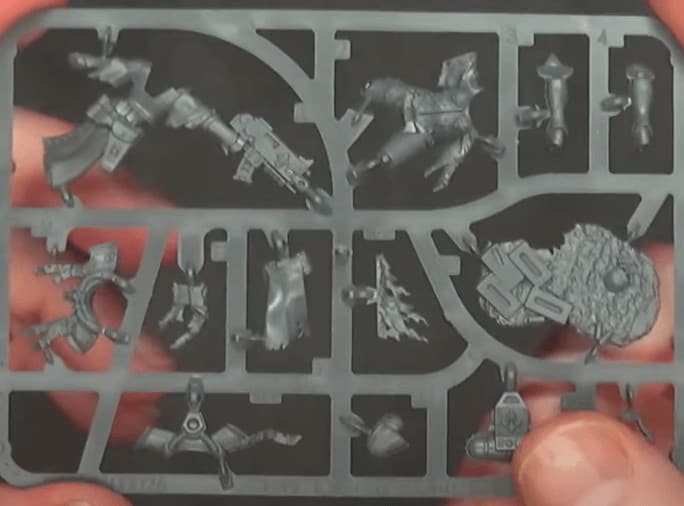 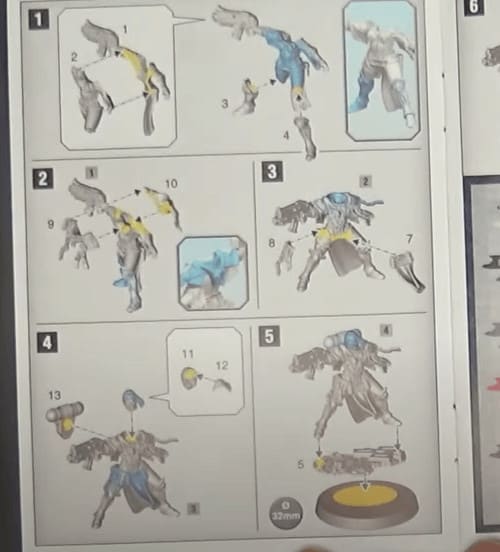 Sister Palos just comes on a simple single sprue, nothing too crazy there but there are a lot of little parts. Rob dropped her hair bangs bit on the floor and it took him almost ten minutes to find it. so be careful when clipping it out! The instructions though are starting to follow their new more three-dimensional dynamic design.

This makes putting the mini together easier and will be super useful with bigger sprues and minis. It’s really helpful when you’re sandwiching things together and adding on tons of tiny parts. 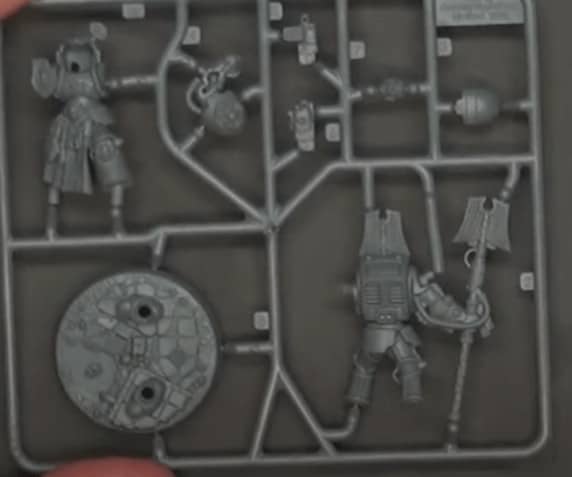 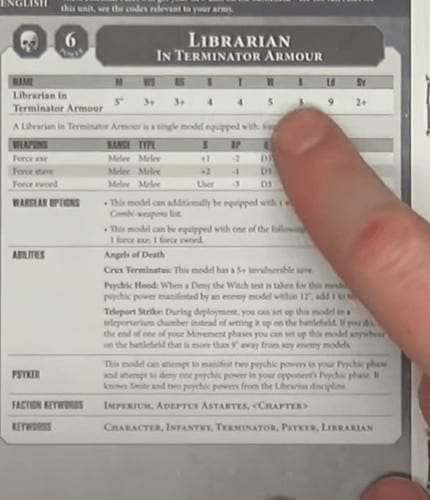 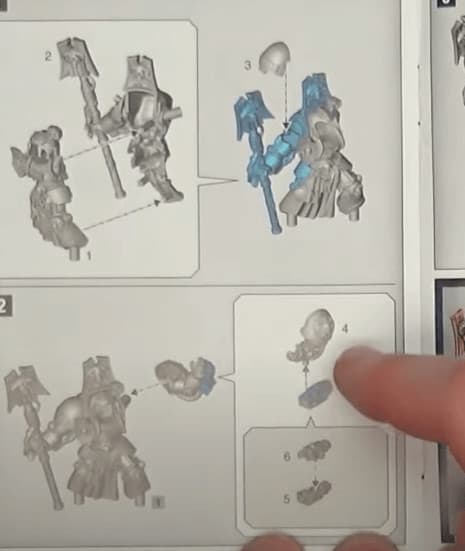 Varus also comes on a single sprue but the nice thing here is that he’s push-fit! This makes building him literally take seconds.  They do also include some rules but they are a bit older so probably won’t have the right stat line moving forward with 9th Edition 40k 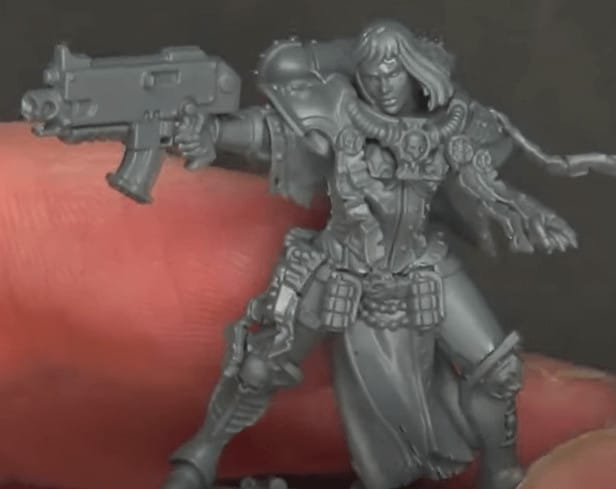 She goes together pretty well overall but there are a couple of things to watch out for. There are some gaps on the arms, a decent amount of mold lines, and the top sprue bit of the accessory pouches had to be precisely removed for it all to fit perfectly. Also if you want to go the extra step you can drill out the end of her boltgun. 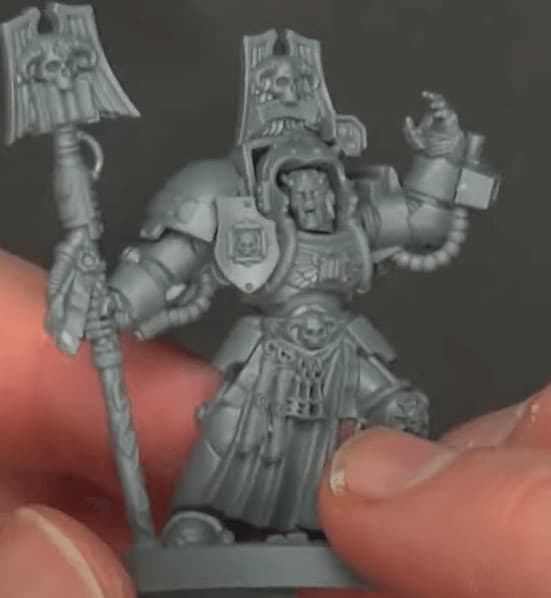 Since Varus is push-fit it takes seconds to build. Rob did this with zero glue. But if you don’t like push-fit you can cut off the extra slots and glue it like normal.  One of the best parts about the push-fit is you can leave parts off, like the head, and paint them separately. Once you paint it up, just pop it back in there! 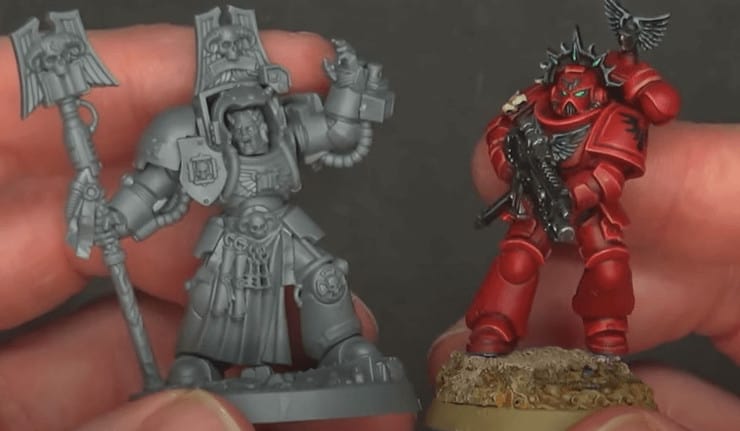 Varus is no bigger than a normal Librarian and stacks up perfectly next to an Intercessor. 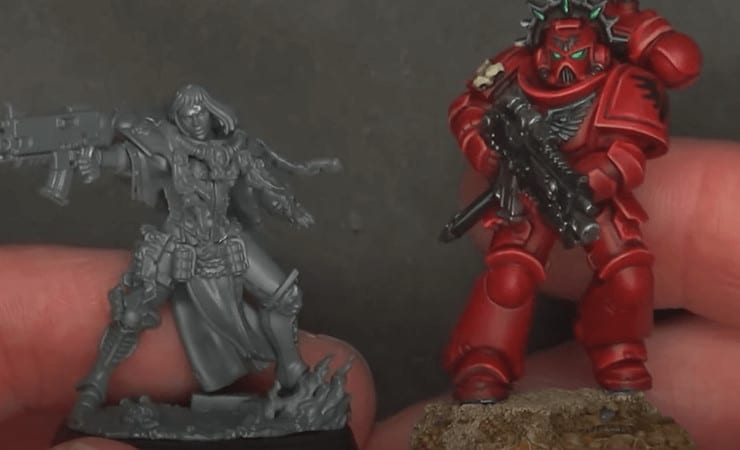 Palos is just a Sister so it makes sense that she’s smaller than the marine. Nothing too crazy here. 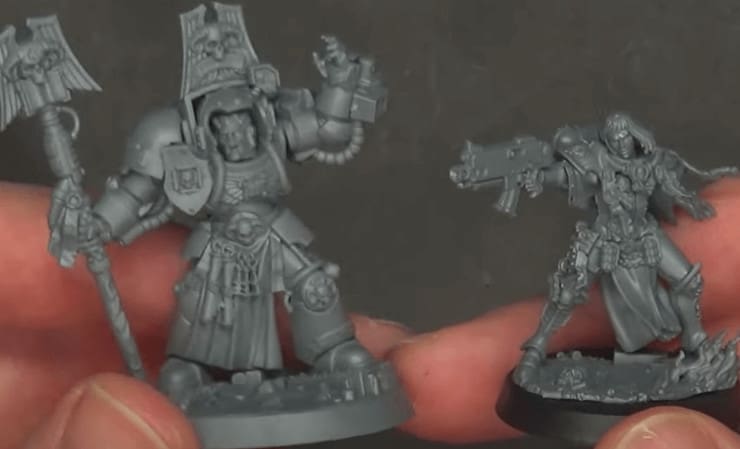 Obviously he’s going to be bigger, but they both look great and come with scenic bases!

That does it for this unboxing. Just keep in mind neither of them has special rules or anything like that. They are just normal minis who act as regular characters on the tabletop. They are really cool to add variety to your army but don’t go too crazy for them. They may show up on the secondary market soon, but again they have no special rules. So don’t get too wild when paying for these, it was just something cool GW was doing while they were on lockdown. 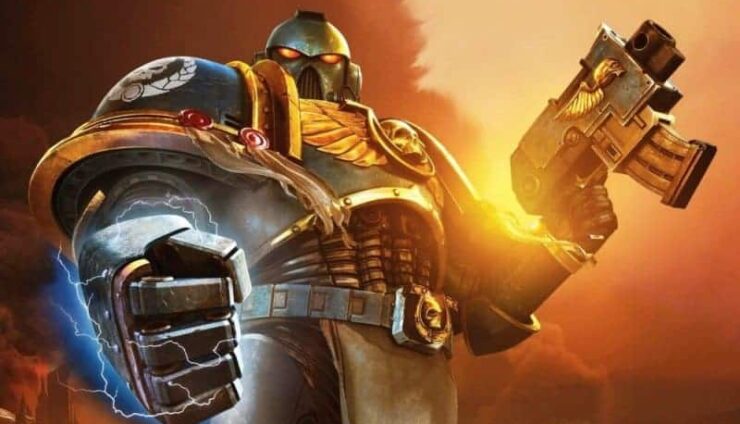 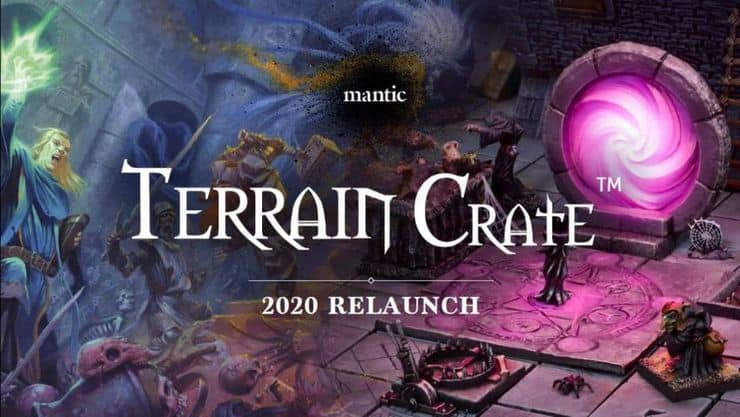 NEXT ARTICLE
Mantic Terrain Crates Getting An Overhaul for 2020! »
If you buy something from a link on our site, we may earn a commision. See our ethics statement.