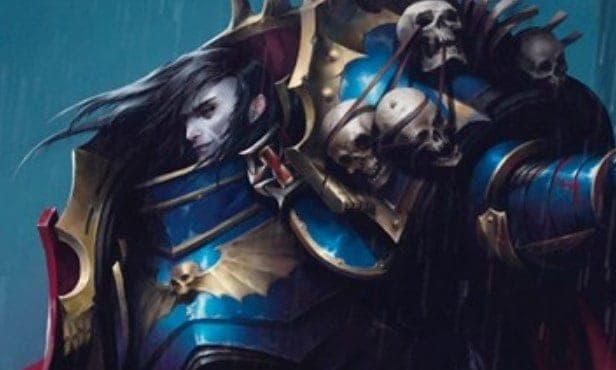 With his rules coming again in the new Horus Heresy Book, we figured we’d take a look at Konrad Curze, the Night Haunter, and the death of truth.

When your  Primarch likes going by the name, the Dark King, you might be one of the legions to defect. The Night Haunter was a mean father to his Astartes warriors and really could care less if they even graduated middle school.

There is tons of lore on this guy, but this is just an overview to get you acquainted with the Primarch of the Night Lords. Get your nightcap ready and let’s all learn a little something about the coldest Primarch of them all, Konrad Curze.

His life was never easy, while a lot of the Primarchs were off galivanting their immense power over ruthless barbarian tribes, he was wracked with horrible visions of the future. Every time he closed his eyes the darkness of the future would assault him. While things seemed good for the Imperium, Curze saw every night what was to come.

The psychic anguish caused by his horrible life set him miles apart from his fellow Primarchs. His psyche was so irreparably damaged from a young age that he never was quite right in the head. If you thought Sanguinius was emo, you couldn’t even imagine Curze. 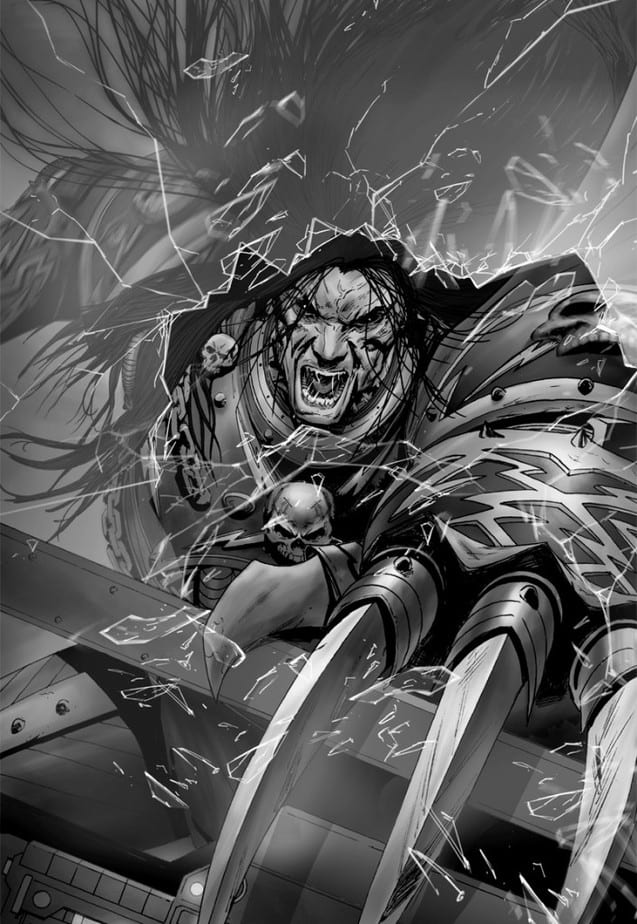 He was such a brutal leader Genghis Khan may have balked at some of his tactics. Cruze believed fear, above all else, was the best weapon of war. He taught all his Astartes Warriors to be as brutal as possible whenever putting down an enemy. Despite his ruthlessness, he hated ever having to be a leader. He wanted nothing to do with being a Primarch.

He never showed much affection for anyone, including his own Astartes warriors. They followed him willingly but he was never truly beloved like many of the other Primarchs. His life was filled with pain and the constant war of the 30th Millennium only brought his visions of destruction closer to fruition. 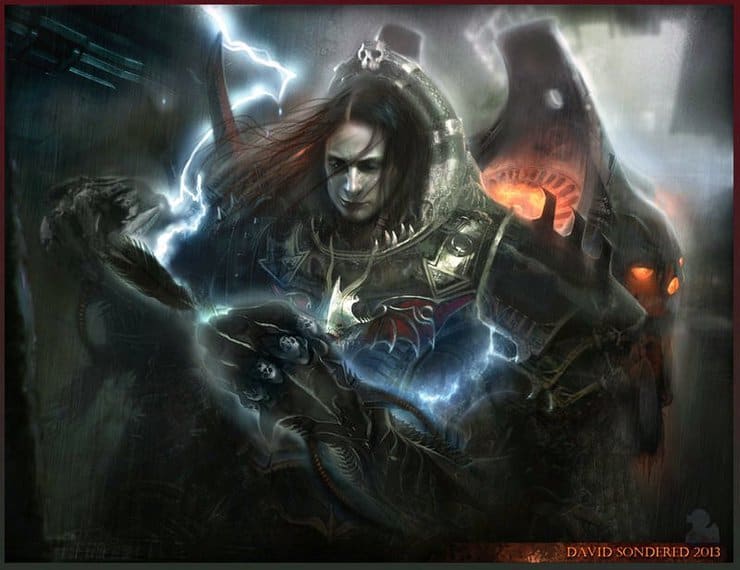 Fleeing Into the Eye Of Terror

There is a lot of lore on his death, but long story short. The Callidus Assassin M’Shen brought an end to the troubled Primarch. Some say on purpose, some say on accident. Either way, he was free of his tortured life and his legions were left leaderless. First, they splintered into rival Warbands. Then they wasted no time and took the opportunity amid the chaos of the retreat after the failed Heresy, they fled into the Eye Of Terror. That’s where they are to this day, causing havoc anywhere they can for those still loyal to the Emperor. 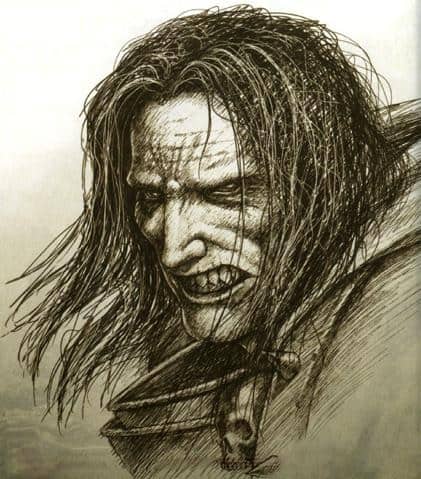 Learn More About the Night Lords 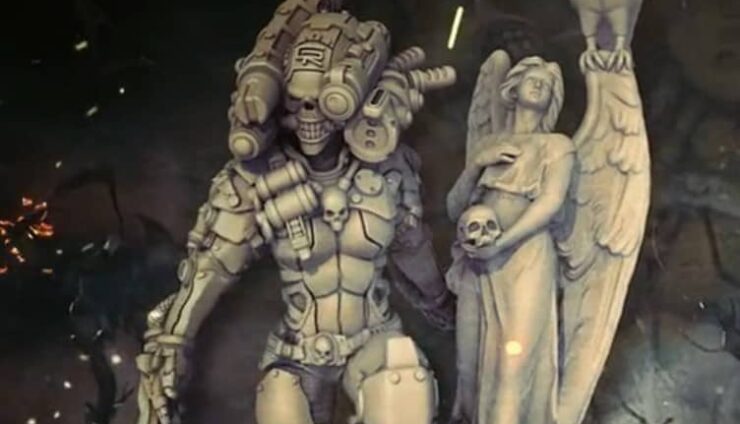 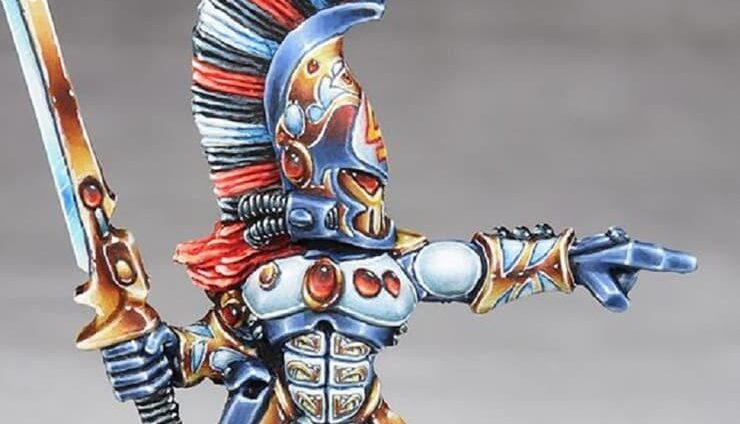 NEXT ARTICLE
Dire Avenger’s Quest For Redemption: Army of One »
If you buy something from a link on our site, we may earn a commision. See our ethics statement.