Let’s take a look at the top 3 Warhammer 40k army lists from the LVO 2022 Championships as Richard Siegler dominated again! 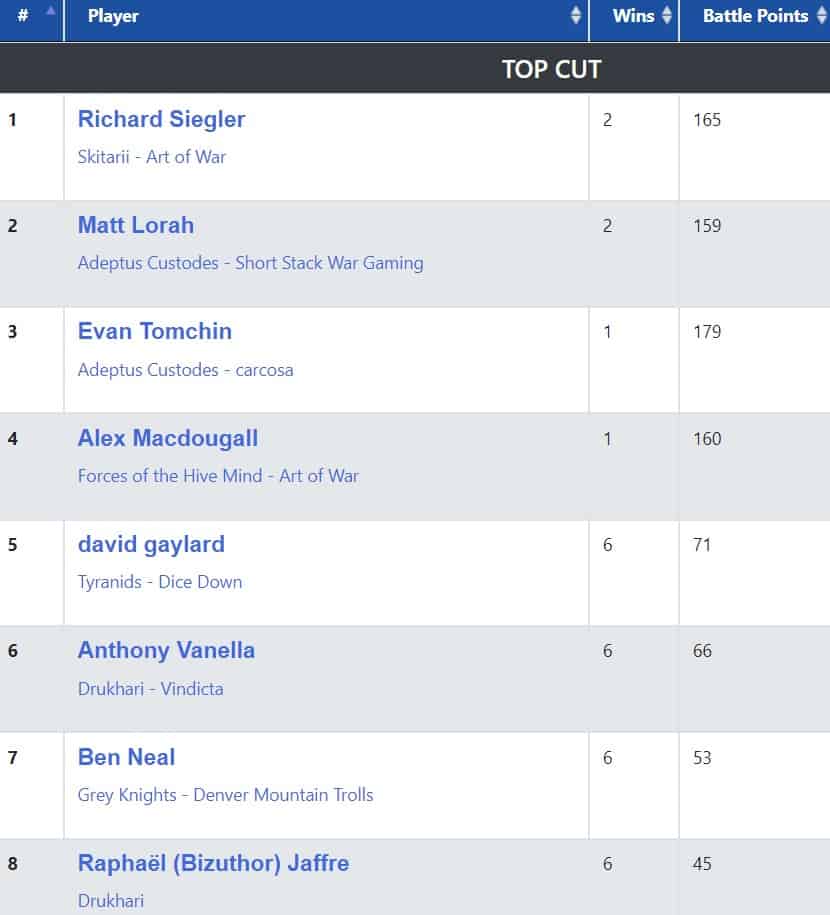 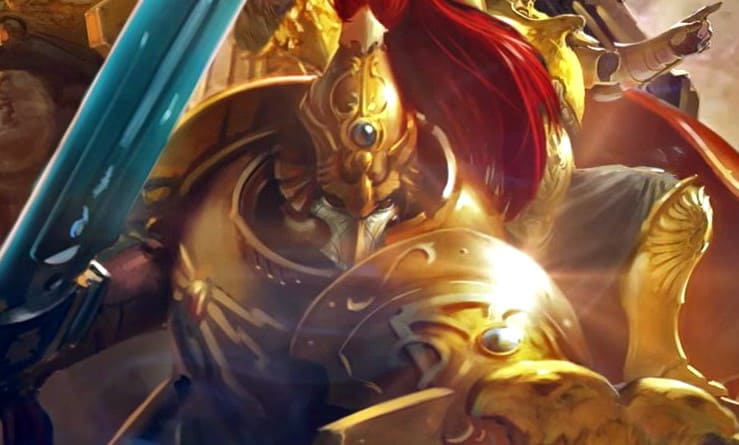 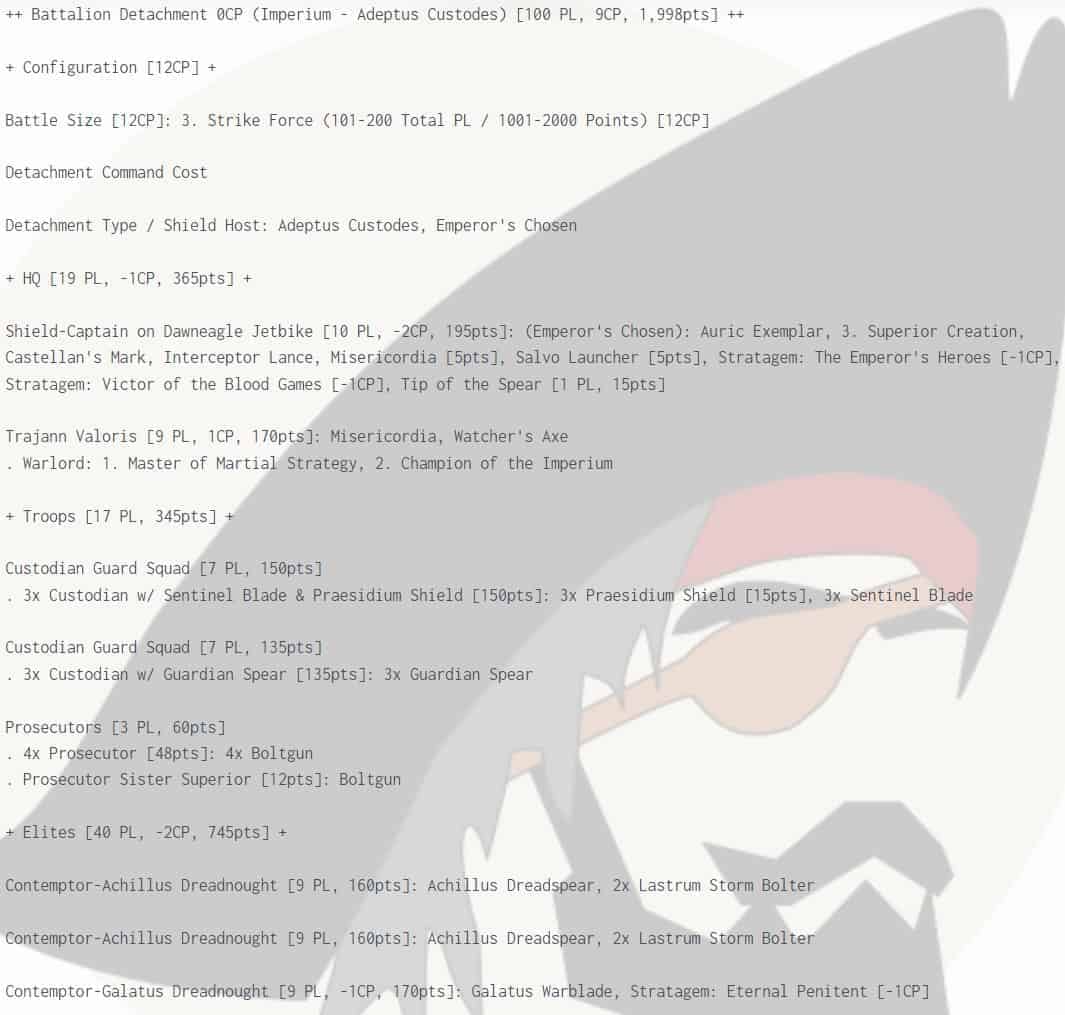 But we thought Custodes got gutted with their new codex according to the internet… lol. 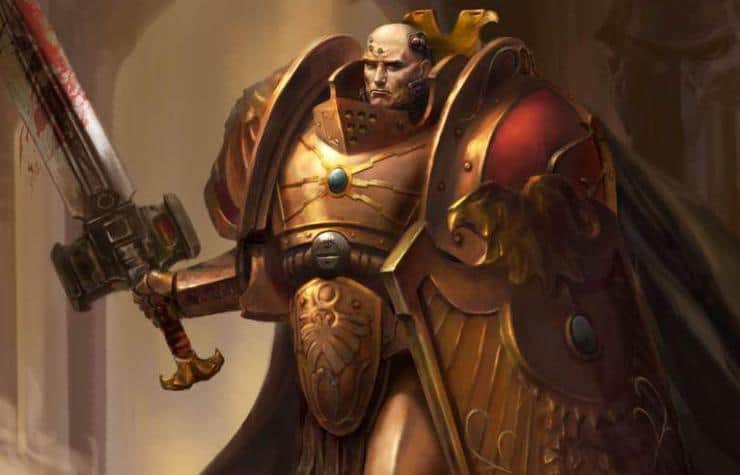 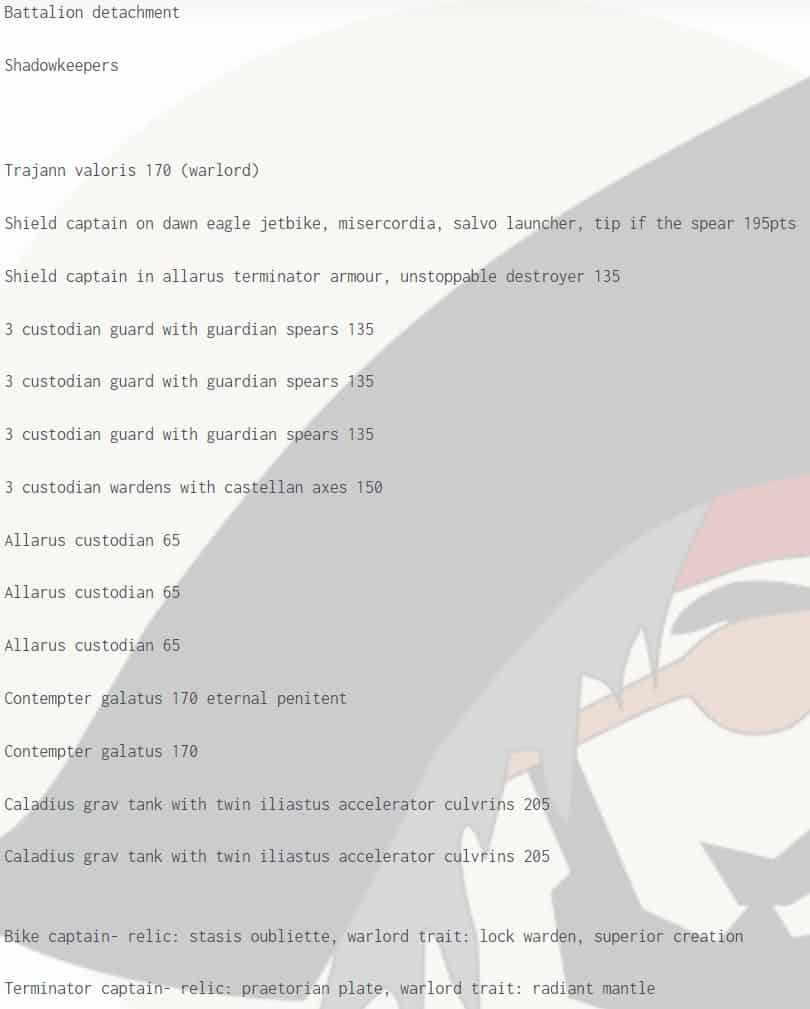 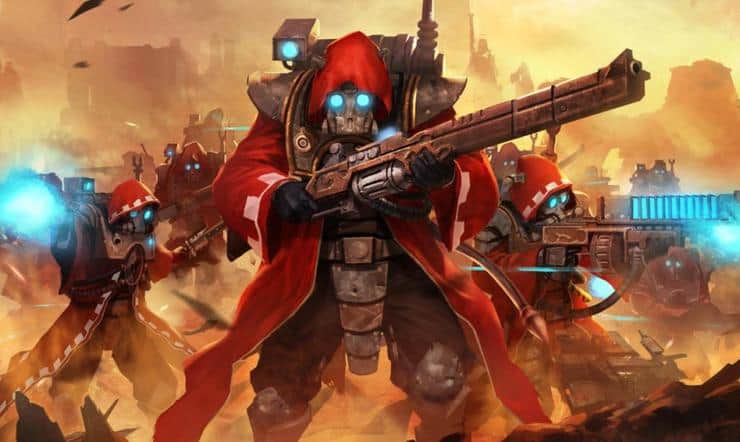 Already one of the greatest Warhammer 40k players of all time Richard went full-on Ad mech and it looks like he piloted his list exceptionally well, earning him 1st place at the highly renowned LVO in 2022.

His list consisted of a single battalion of Mars Ad Mech, led by 2 Marshals and a Tech-Priest Manipulus. The marshals are great thanks to their wound re-roll aura while also helping to support the Doctrina Imperitives. The Manipulus on the other hand can buff a single units AP and can heal a nearby model every turn. 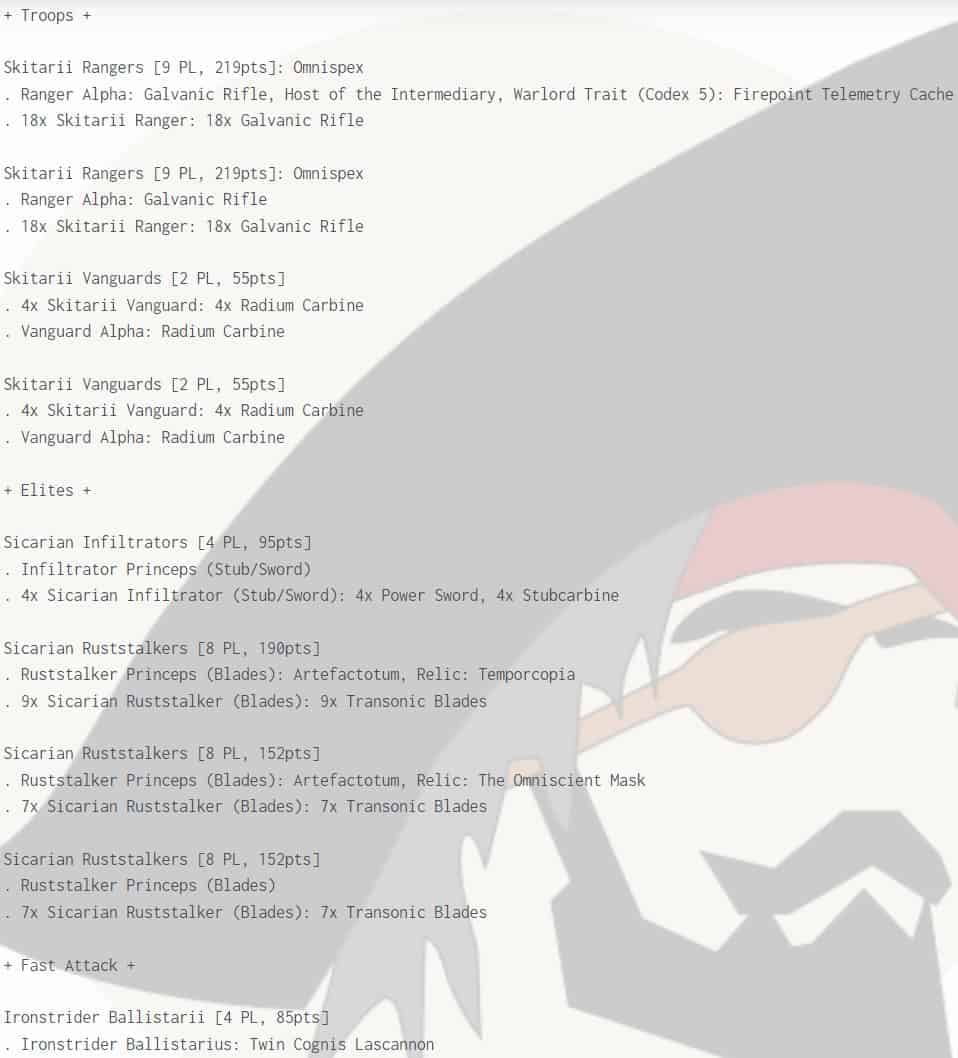 As for troops, there are a total of 38 Rangers and 10 Vanguard, giving plenty of bodies for the re-roll auras and a great ability to contest objectives.

Elites bring in 5 Infiltrators, who can deep strike in, and  26 Ruststalkers, which have the unexpected melee prowess that might catch some players off guard in a mostly shoot-y faction.

Lastly in Heavy Support, there are 2 Skorpius Disintegrators, which help to obliterate 2 wound models like all those pesky marines!

What do you think about all three of these top 40k army lists from the LVO 2022? 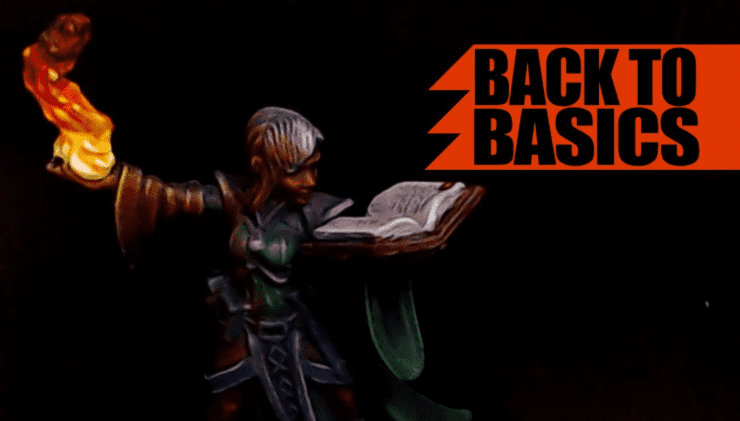 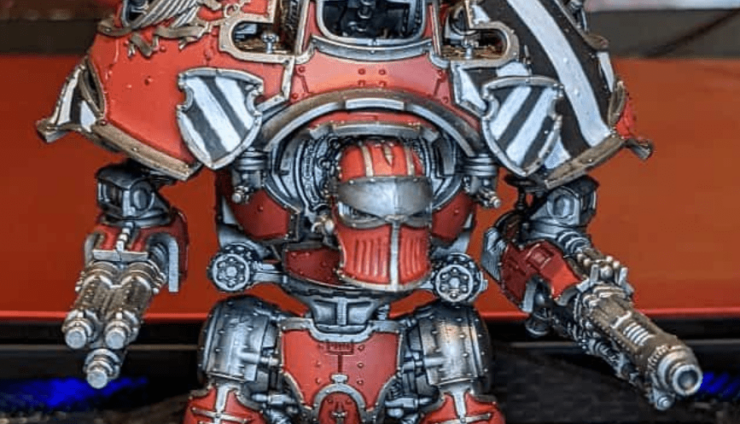 NEXT ARTICLE
Turning Cities into Ash: Armies on Parade »
If you buy something from a link on our site, we may earn a commision. See our ethics statement.